Bespin refugee - July 06, 2009
"Ten years ago in a galaxy not far away LEGO and Star Wars came together! To celebrate this decade, DK Publishing is releasing the LEGO Star Wars Visual Dictionary, a guide to the ingenious designs that translate Star Wars characters, vehicles and environments into LEGO creations...

...LEGO Star Wars fans attending San Diego Comic-Con International this year will want to jot down the following: Thursday, July 23, 1:30-2:30pm Room 8. That's when and where the LEGO Star Wars Visual Dictionary panel starts, featuring Jonathan Rinzler (Executive Editor at Lucasfilm), Rob Johnson (Art Director from the LEGO Group) and Simon Beecroft (Author and Publishing Manager, DK Publishing). Collectors and fans won't want to miss the unveiling of the exclusive LEGO Star Wars minifigure that will be released with the book on October 10, 2009. The first 50 attendees will receive DK swag and be entered to win a LEGO Star Wars set and a free copy of LEGO Star Wars: The Visual Dictionary upon its release."

Check out StarWars.com for a preview. 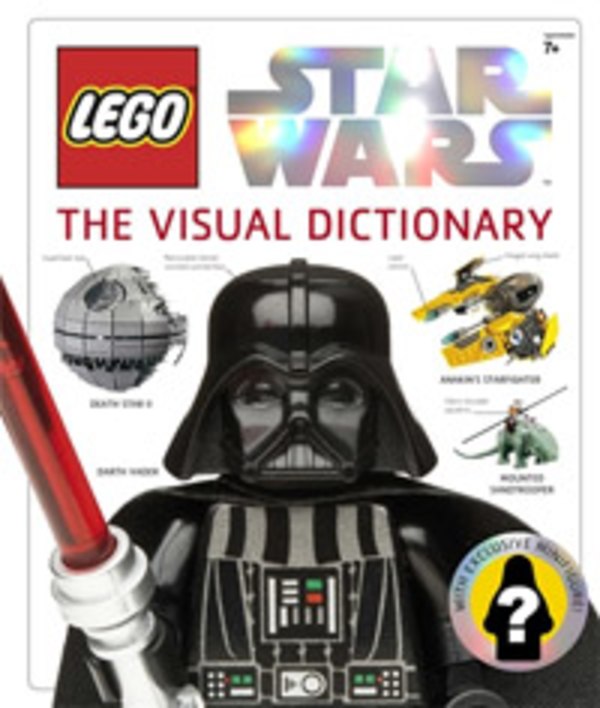