Jedi Plo Koon and Kit Fisto have successfully removed one of the obstacles holding back their mission to free the Khormai people. If only they didn’t have to deal with a cowardly Captain, who can’t seem to keep out of trouble—and the Separatists’ assassin, Asajj Ventress, who is on their trail!

STAR WARS: THE CLONE WARS—SLAVES OF THE REPUBLIC

Anakin Skywalker and Obi-Wan Kenobi discover a dastardly plot by Count Dooku—to enslave the entire city of Kiros and its Togruta population!

Along with Padawan Ahsoka Tano—a Togruta herself—Anakin and Obi-Wan accept a mission to liberate the droid-occupied city. But the Togruta have disappeared! Our Jedi’s search for the missing citizens leads them to a place in the galaxy where pirates and slavers reign. They must find the Togruta before Count Dooku can carry out his master plan!

The forces of the New Republic, led by Jedi Master Luke Skywalker, are determined to prevent the Yuuzhan Vong from establishing a beachhead on the planet Rychel, but they are not prepared to face the monstrous living weapons of their enemy.

For Finn Galfridian, who has already lost his family and witnessed the enslavement of his own world, this is his first taste of war—and Luke is afraid it may be the boy’s last. When face to face with the alien invaders, will Finn succumb to his anger, or follow Skywalker’s orders?

Despite a disastrous first encounter with the Crucible, Zayne Carrick is still determined to end the brutality they promote in their business. But this time, he plans to break them from the inside out!

Having set himself up to be captured by the slavers, when this former Padawan arrives at the Crucible’s training facility, it will be all he can do to survive, let alone focus on learning about their organization. His connection to the Force will give him an unexpected insight—one that he doesn’t necessarily want. And when a past nemesis of his friend Jarael appears, Zayne begins to worry that entering the Crucible may be the biggest mistake of his life!

Former Padawan—and former fugitive—Zayne Carrick is taking his life in a new direction. Along with his con-artist best friend Gryph; the beautiful, bold, and mysterious Jarael; and ex-Mandalorian warrior Rohlan; our bumbling yet lovable hero is ready to embark on the sort of adventures only possible in the Star Wars universe! In “Prophet Motive,” it’s a long-shot swindle gone wrong; in “Faithful Execution,” it’s a ghost ship and renegade droids; and in “Dueling Ambitions,” it’s combat sports and high-speed racing.

• Don’t miss out on this latest action-filled collection of Knights of the Old Republic—it’s the beginning of a new era for our cast of characters, and the perfect jumping-on point for new readers!

On Tatooine, Cade Skywalker has promised to think about what he’s becoming, and the choices he’s made—but he didn’t say when. And before he’ll have time to think, Cade has to get himself and his crew out of reach of the Empire and Black Sun!

It’s not true that you can’t go home. You can, but getting away again is the hard part!

What's Shipping For The Week Of September 29, 2021 From Marvel

What's Shipping For The Week Of September 22, 2021 From Marvel 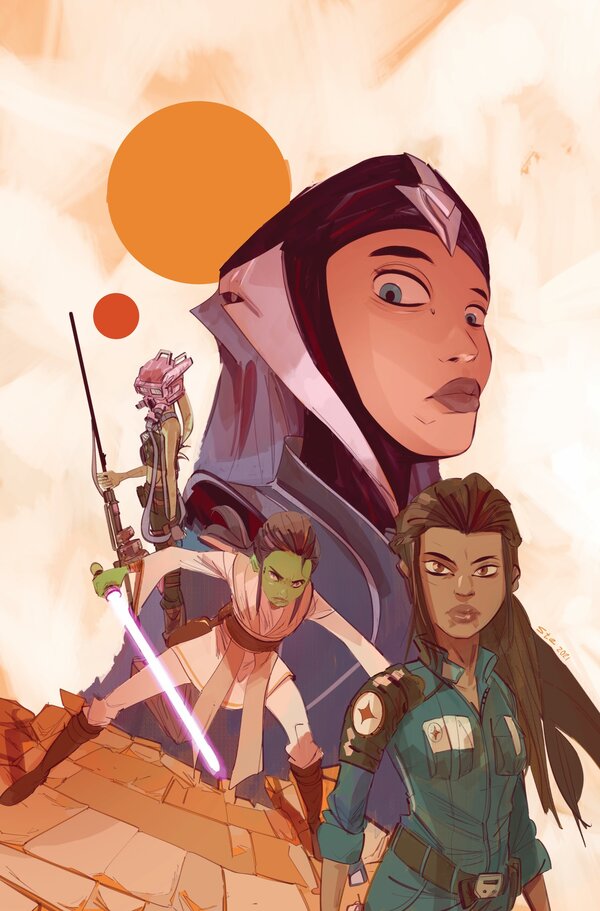 Star Wars: The Art Of The Mandalorian - Season 2 To Hit Bookshelves December 14, 2021 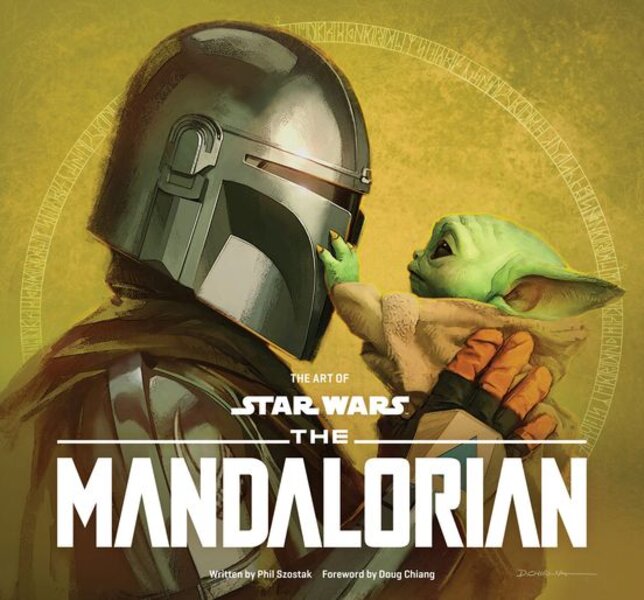 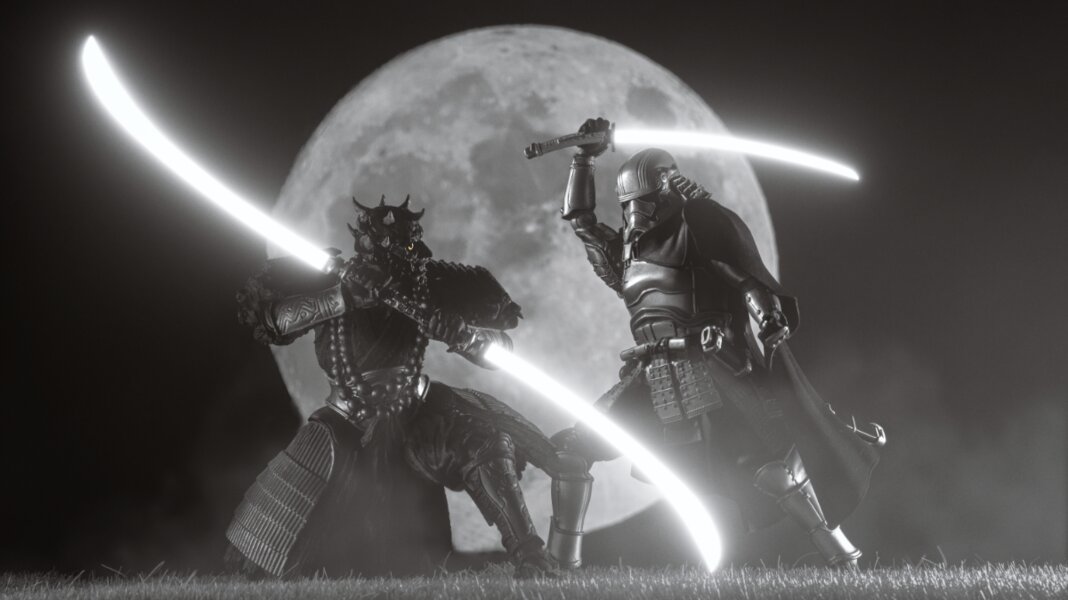 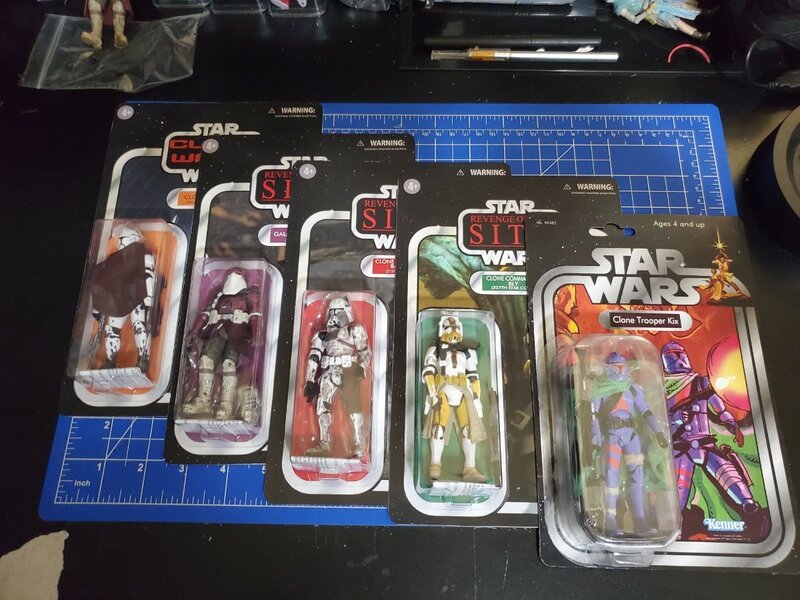