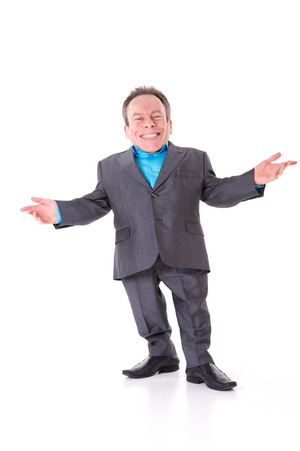 Davis, who has been well known to Star Wars fans since his career-starting performance as Wicket the Ewok in Return of the Jedi, will preside at the Celebration Stage, the hot spot for the biggest shows of the weekend.

Expect great entertainment. Davis, a veteran Celebration host, is known for having a bit of fun with his guests, and coaxing unexpected exploits and information from them on the stage. The event takes place this July 26-28 in Essen, Germany.

An established film and television actor, Davis is known for other Lucasfilm roles in Ewoks: Battle for Endor and Caravan of Courage, and for portraying the title character in Willow, making its Blu-ray debut March 12. He returned to the galaxy far, far away for the prequels as well, with several roles in The Phantom Menace.

Outside of the realms of Star Wars, Davis has had scores of roles on stage, television, and the big screen. This year, look for Davis in the movie Jack the Giant Slayer, as well as the upcoming An Idiot Abroad 3, a comedy television series for Sky that follows his adventures as he travels the world with Karl Pilkington. Davis is in the core cast of the Harry Potter movies as Filius Flitwick and the goblin Griphook, and portrayed Nikabrik in Chronicles Of Narnia: Prince Caspian. He is a cult favorite as the evil title character in six Leprechaun films. Davis appeared alongside David Bowie in Labyrinth, with Jamie Foxx in the multi-award-winning film Ray, and alongside Ricky Gervais in TV’s Extras, and as the lead in the Gervais/Merchant Life’s Too Short. 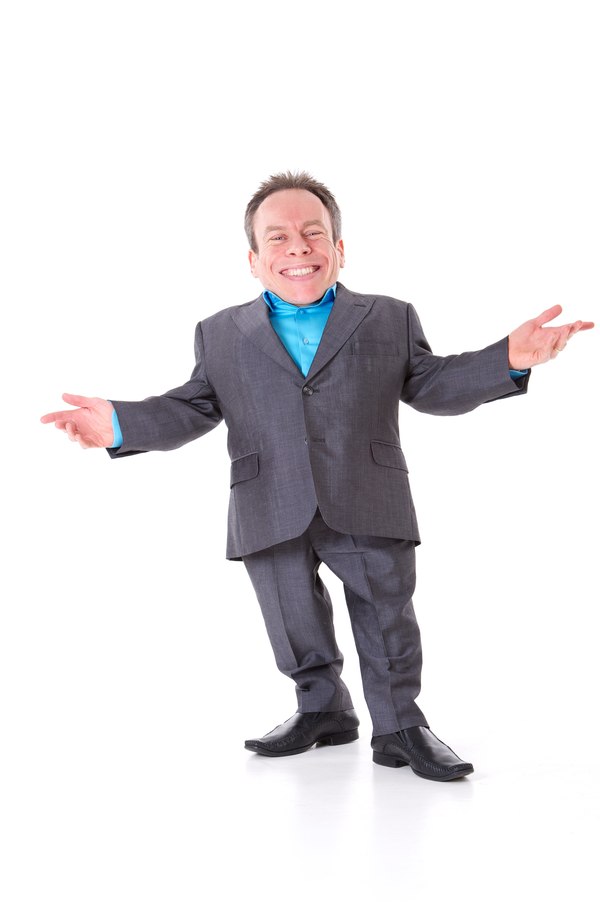 Hasbro To Be At Fan Expo Canada And D23 This Weekend