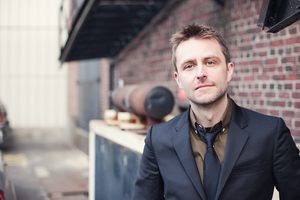 Comedian, actor, podcaster, and Nerdist Industries founder Chris Hardwick joins Star Wars Celebration VI as a special guest host for the biggest party in the galaxy, August 23-26 2012 in the Orange County Convention Center in Orlando, Florida. While there will be three hosted stages full of programming throughout the four days of Celebration VI, there are additional can’t-miss special events planned, featuring Hardwick as the host.

Additionally, Hardwick is one of the masterminds behind “Course of the Force,” a Star Wars-themed charity relay run that will wind its way down the California coast to San Diego Comic-Con International this July 7-11th. This run, which celebrates the generosity of the Star Wars fan community, is a prelude to Hardwick’s participation in the ultimate Star Wars fan gathering this August. Joining Hardwick in the “Course of the Force” run are such celebrity Star Wars fans as Drew Carey, Jim Gaffigan, Jessica Parker Kennedy, Alison Haislip and Alex Albrecht, with more to be announced soon.

“Every summer since 1977 has been a Star Wars summer for me, but this’ll be the one to remember,” says Hardwick. “The only thing that could top seeing Wookiees, stormtroopers and slave Leias jog for charity would be serving as one of the hosts for Star Wars Celebration VI.” 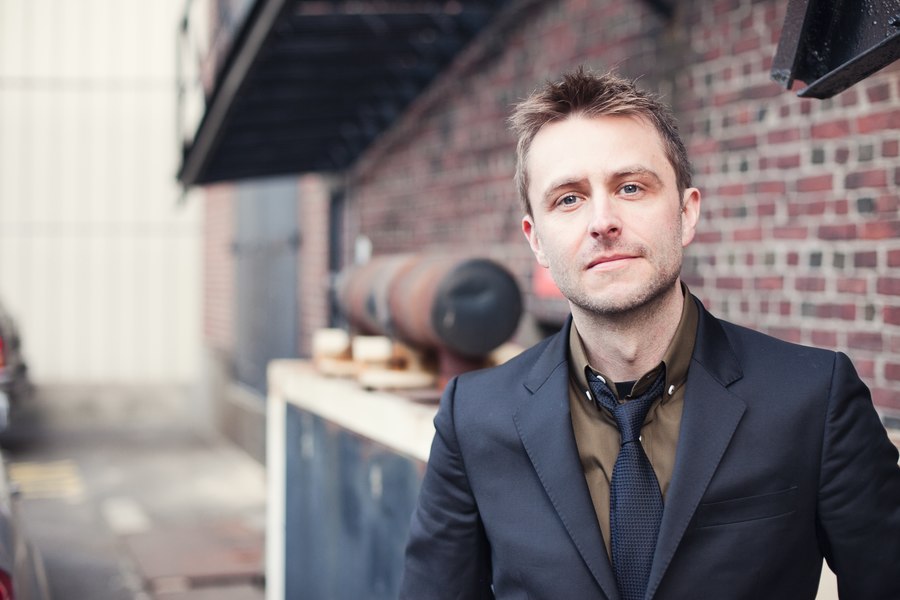 I think Celebration is a much bigger event because it is held every few years the location it is in ia huge..The place where it is taking place is in Orlando I have been there for Megacon and the building is so huge it can hold up to 4 747's

I could of gone to the last one about two years ago because it was in Orlando but two things stopped me....

Plus to get into Celebration it is $50 per person

Tickets to Star Wars Celebration VI are available now! Be among the first to grab your ticket and guarantee your spot at this not-to-be-missed Star Wars event! All-new memories begin with a ticket to the convention, and it's not too soon to start planning your trip today! With official Celebration hotels starting as low as just $65 per night, it's never been more affordable for fans to vacation in Orlando on any budget.

Check out the site here

I would absolutely love to go. I love Star Wars, and these celebrations seem like the ultimate conventions for Star Wars fans.