Bespin refugee - October 09, 2007
Thus far, Hermi Odle is the largest basic assortment figure that Hasbro has cranked out for the TAC line. The sheer amount of peg space this guy takes up is damned-near ridiculous. That is...if you can find him hanging on a peg long enough. Of the total of 15 Wave 5 cases of figures we got in, this guy sold out the same day faster than any of the others, including Reven or Malak. Surprised the heck out of me, that's for certain! But when I take into account that Hasbro has already stated that this will be the first and last version of Hermi that we'll probably ever see due to production costs, I guess I can see why collectors and scalpers alike are snapping him up as fast as we can put them out on the floor.

Here, we see Hermi in his acting debut as the lead of "Hamlet"

Hermi Odle is a massive figure, being nearly as wide as he is tall. He is a Baragwan, which is a race of alien Quasimotos, judging from the looks of him. His eyes nor his mouth are symmetrical on his face, and his tongue looks like he has a mouth full of raw hamburger. Attractive guy, huh? His mouth is hinged, allowing him to open and close it, and Hasbro has gone the extra mile to paint the interior and roof of his mouth. A small detail, but nice nonetheless. Hermi isn't the most posable figure to come along, and has a bizzare combination of nonposable legs and elbows combined with ball-socketed shoulders and ankles. Um...Hasbro, why bother putting ball-socket joints in the ankles of a figure that can't even bend at the knees? I know you all have your business degrees and all...but I just figured this was a no-brainer question. The hips and torso both have straight-cut joints while the wrists and neck have swivel joints. This means that Hermi can only move his head from side to side like a dog listening to a strange noise. He comes with the largest amount of softgoods ever used on a figure. He wears what amounts to an oversized tattered cloak with an equally tattered scarf around his mammoth neck.

The paint scheme is nice, even if it isn't exactly movie-accurate. His skin was actually closer to that of Ephant Mon's...being a greenish-gray. Instead, he has a curious lavender pallor with a dirty weathering wash to highlight his wrinkles. His clothing is painted in earth tones of olive drab and tan, but considering that Hermi does little else but hang out at Jabba's Palace on Tatooine, it works for the environment he lives in. His eyes are a strange orange color, giving them an almost bloodshot appearance.

I can't say that Hermi is the most awe-inspiring figure I've ever seen, but like the Cantina patrons, we're now one figure closer to completing Jabba's host of courtiers. It will probably be a LONG time before we see this figure rehashed again, so if you can find him, get him! 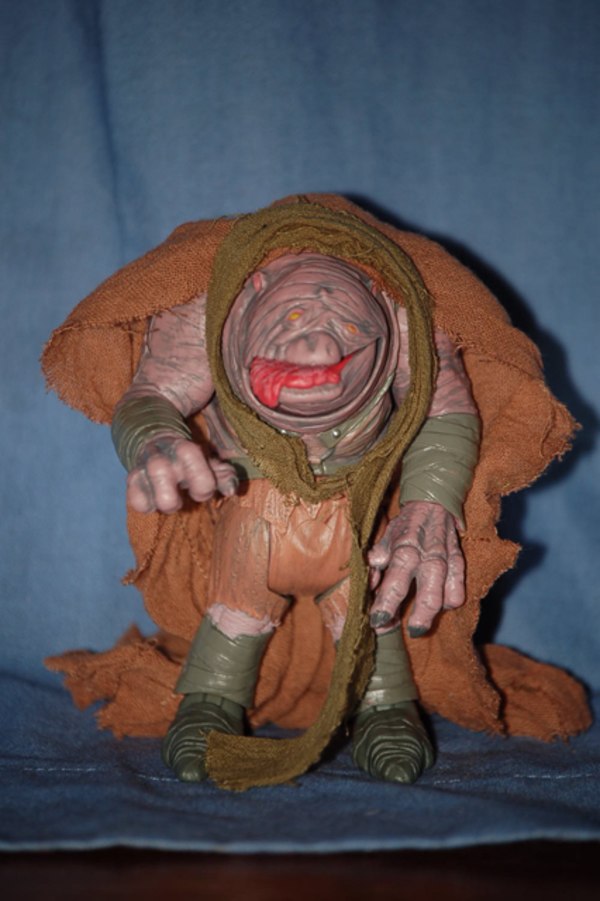 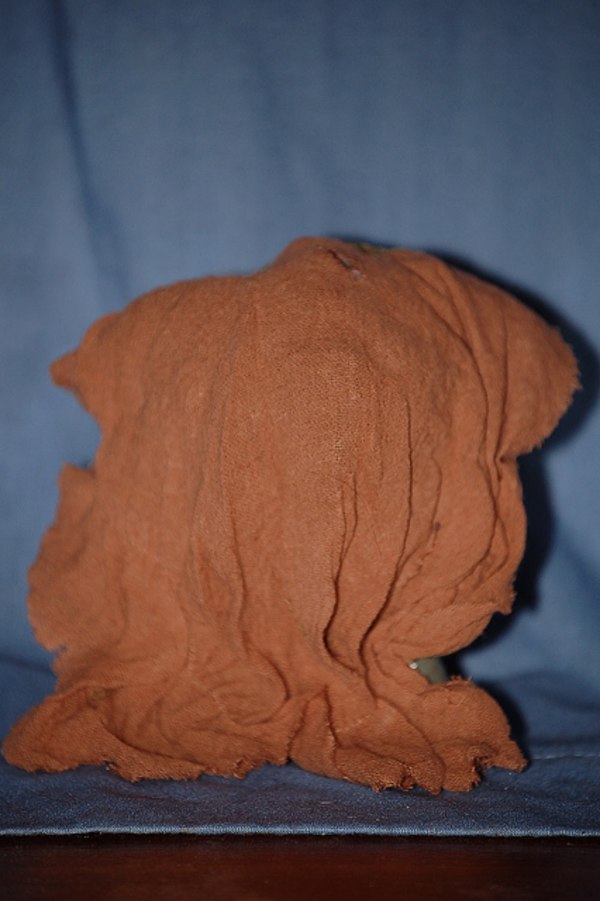 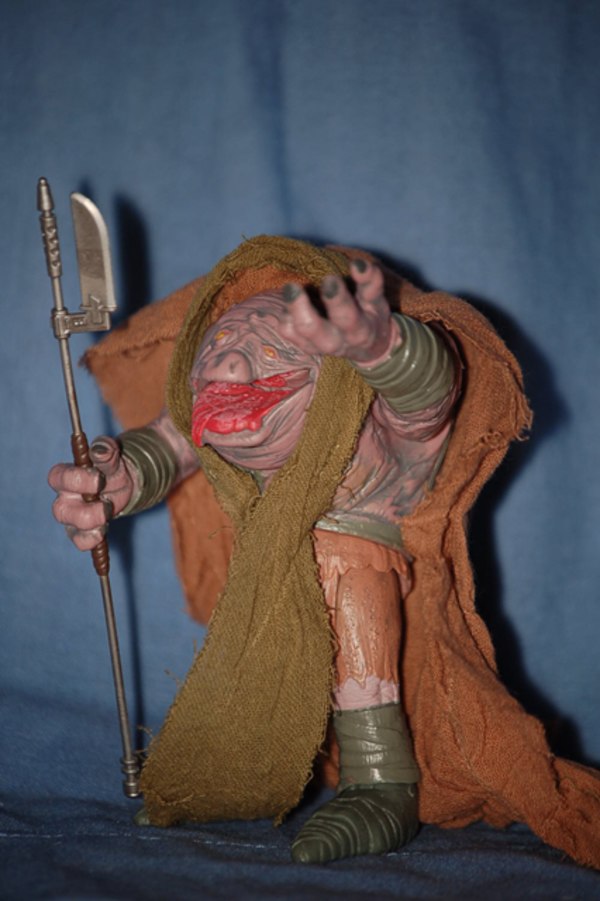 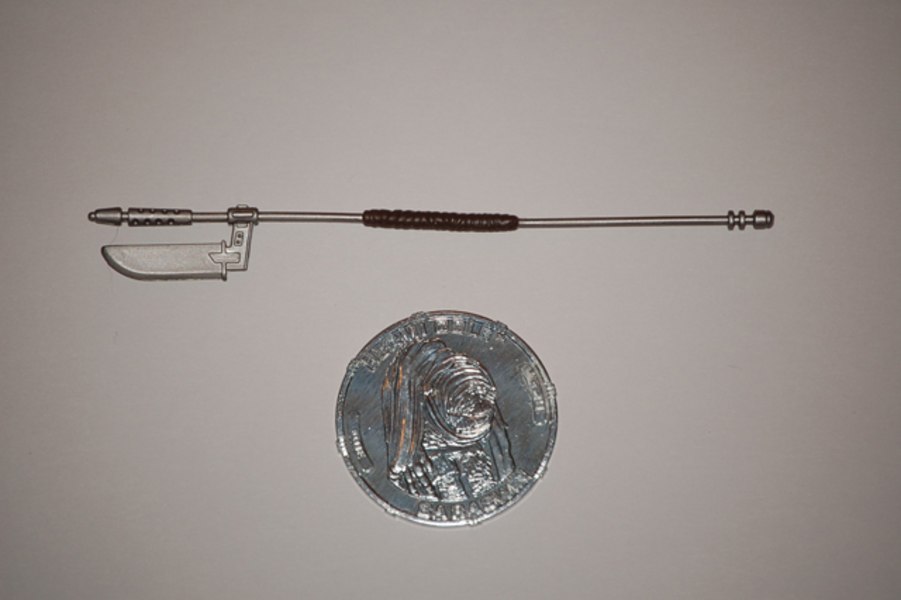 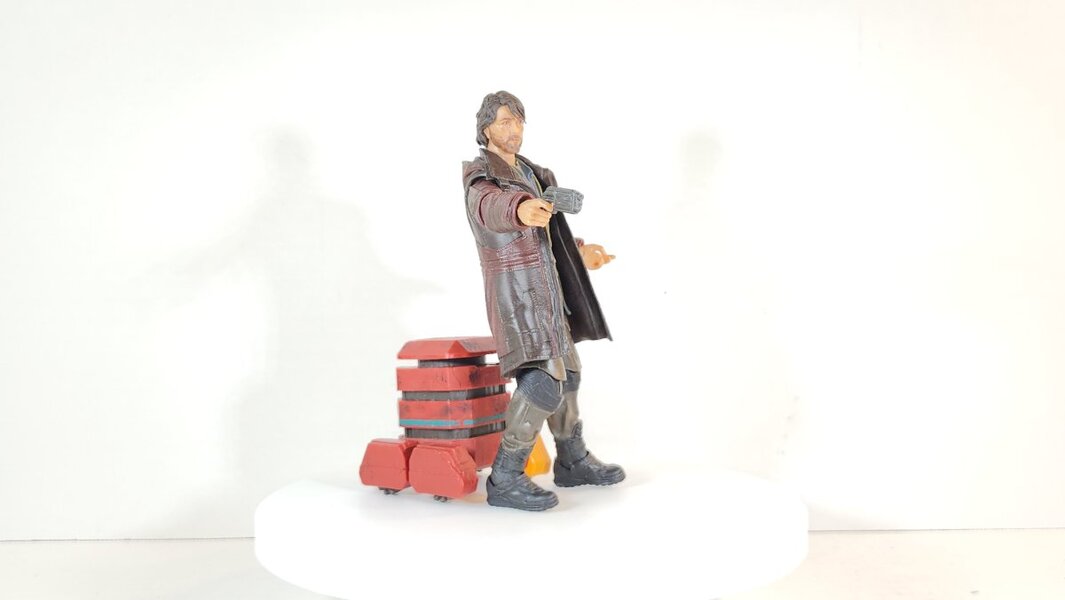