You can check out the episode schedule here.

When the new season opens, months have passed since the events on Kamino, and the Bad Batch continue their journey navigating the Empire after the fall of the Republic. They will cross paths with friends and foes, both new and familiar, as they take on a variety of thrilling mercenary missions that will take them to unexpected and dangerous new places. “Star Wars: The Bad Batch” season 2 stars Emmy Award® nominee Dee Bradley Baker (“American Dad!”) as the voice of the Bad Batch and Emmy Award® nominee Michelle Ang (“Fear the Walking Dead: Flight 462”) as the voice of Omega. Emmy Award® winner Rhea Perlman (“The Mindy Project,” “Cheers”) returns to guest star as Cid, Noshir Dalal ("It's Pony," "The Owl House") returns to guest star as Vice Admiral Rampart and Emmy Award® winner Wanda Sykes (“The Upshaws,” “Black-ish") makes her guest starring debut in the series as as Phee Genoa. 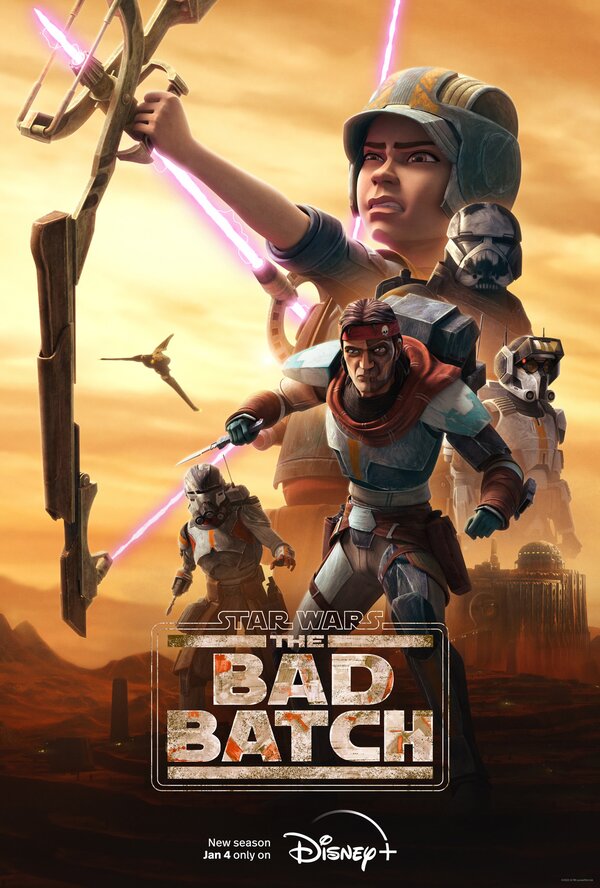 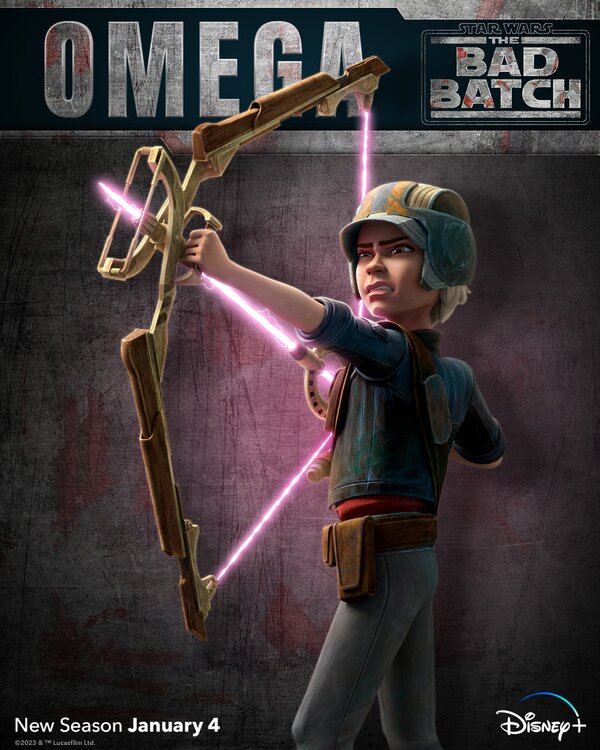 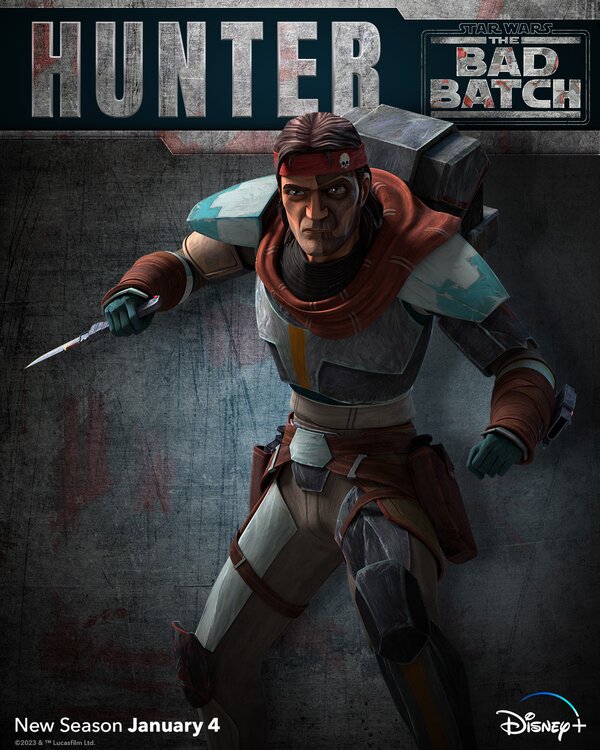 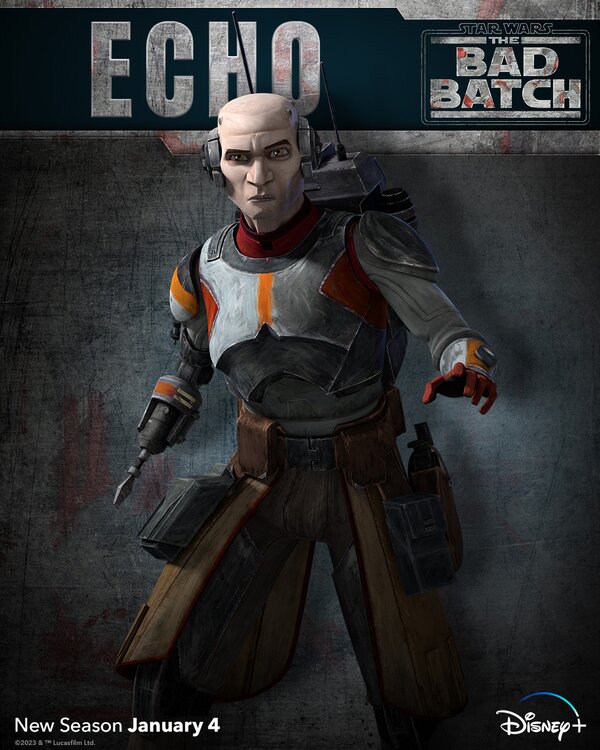 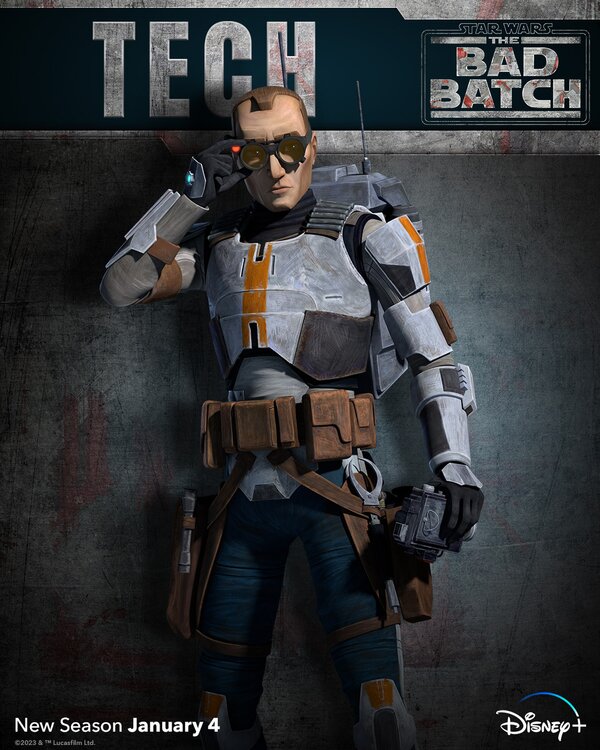 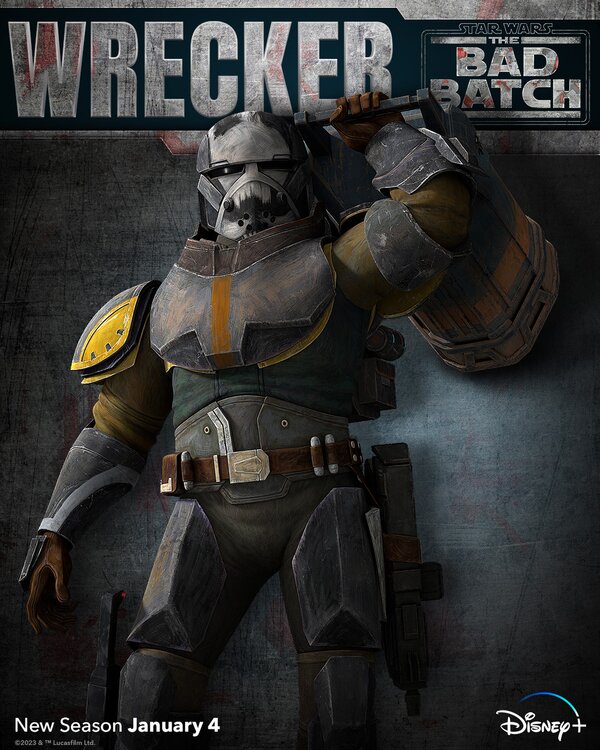 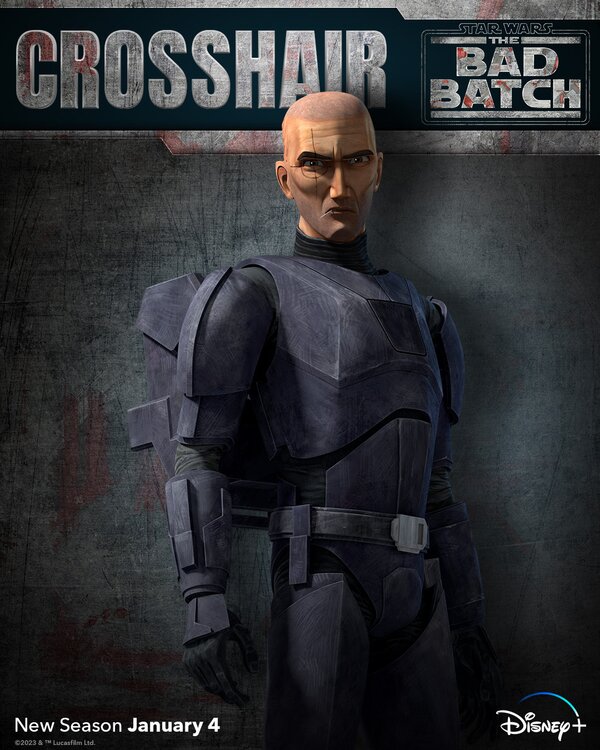 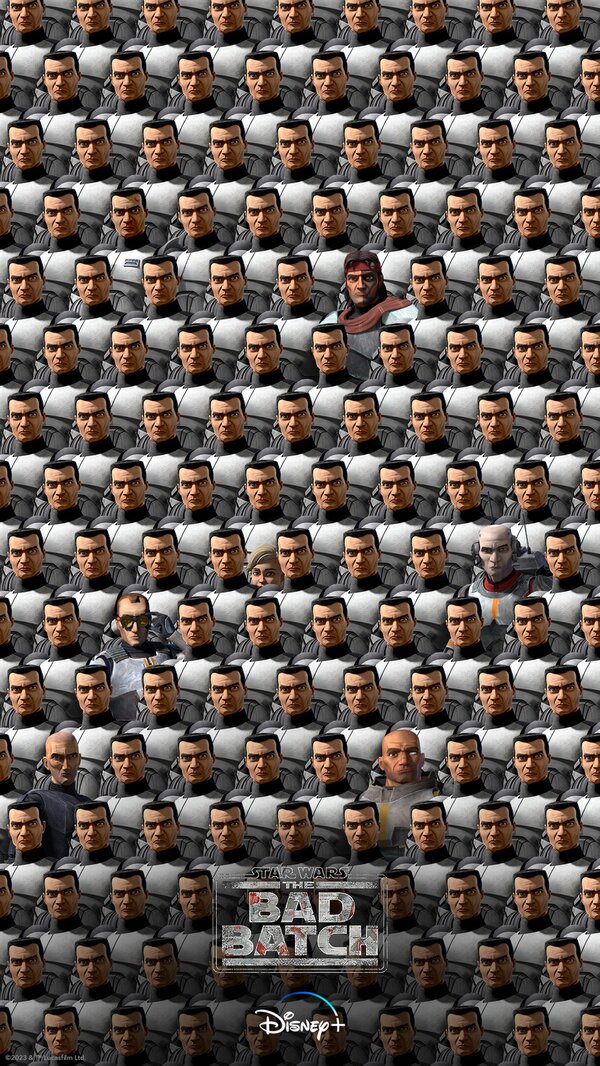 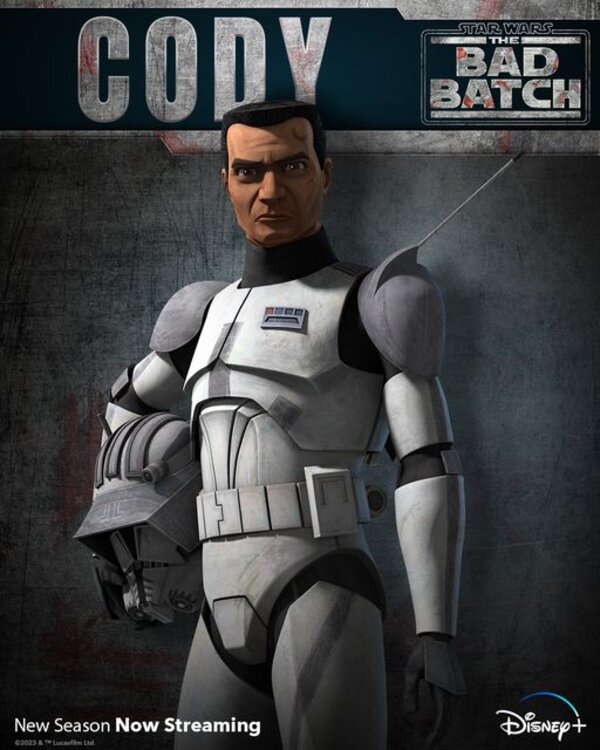 Nice! I wonder if well get new figures for them or just reissues ?