The “Andor” series will explore a new perspective from the Star Wars galaxy, focusing on Cassian Andor’s journey to discover the difference he can make. The series brings forward the tale of the burgeoning rebellion against the Empire and how people and planets became involved. It’s an era filled with danger, deception, and intrigue where Cassian will embark on the path that is destined to turn him into a rebel hero. 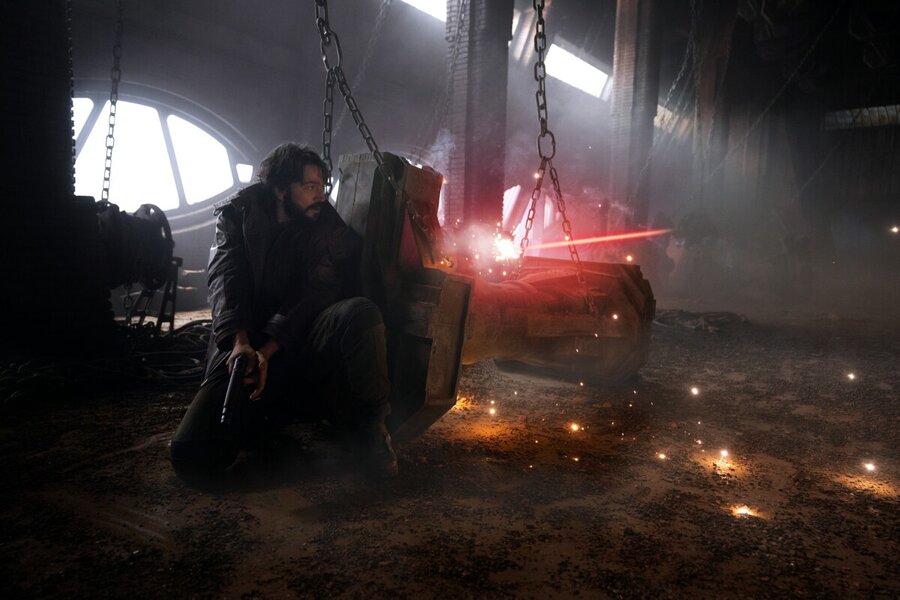 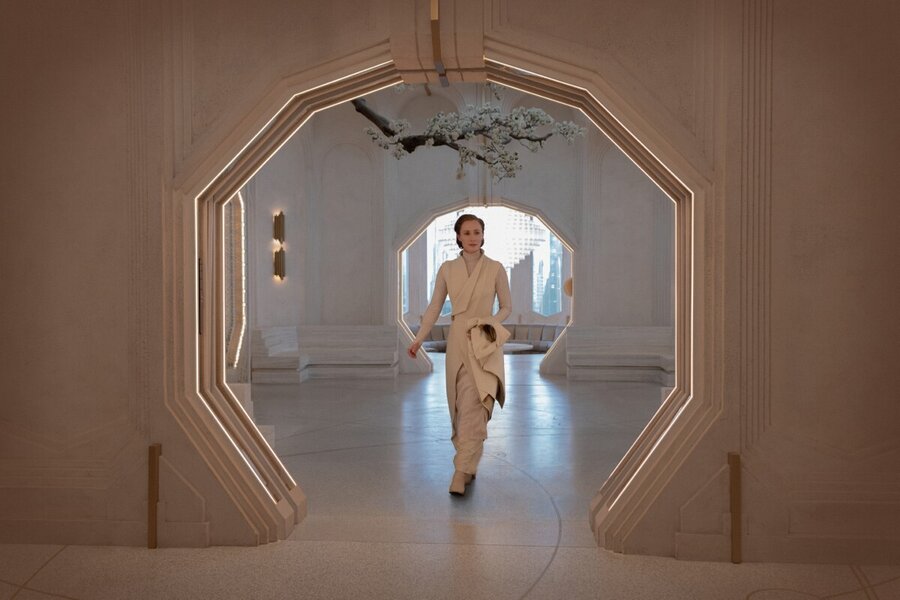 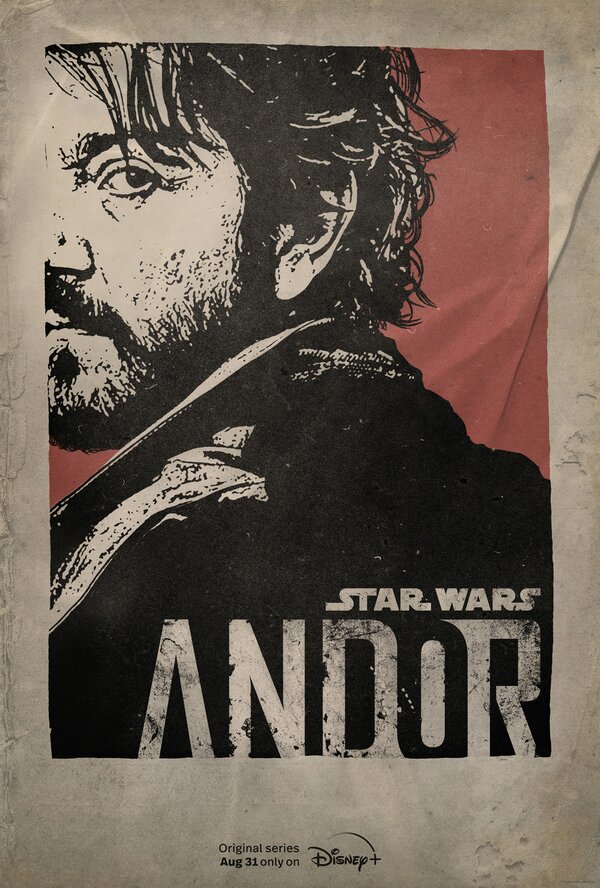 The Andor series will explore a new perspective from the Star Wars galaxy, focusing on Cassian Andors journey to discover the difference he can make. The series brings forward the tale of the burgeoning rebellion against the Empire and how people and planets became involved. Its an era filled with danger, deception, and intrigue where Cassian will embark on the path that is destined to turn him into a rebel hero.Andor stars Diego Luna, Genevieve OReilly, Stellan Skarsgrd, Adria Arjona, Denise Gough, Kyle Soller, Fiona Shaw

JayC - 2022-08-01 @ 12:46 pm
Watch the new trailer for Andor, a Star Wars original series, streaming only on Disney+. Experience the three-episode premiere September 21.
JayC - 2022-05-26 @ 6:37 pm
It was revealed today at Star Wars Celebration during the LucasFilm panel that the Rogue One Prequel Disney+ series which focuses on Cassian Andor (Diego Luna) will start streaming on August 31. The first season will begin 5 years before the events seen in the Rogue One movie and contain 12 episodes covering the first of those 5 years. People won't recognize Andor at first. The second season will also have 12 episodes that will cover the remaining 4 years with the final scene of the series taking you right into Rouge One.
Bespin refugee - 2022-02-07 @ 9:14 pm
While we are still months away from the premiere of theAndorseries, it appears we may already have information on the future of the series.In an interview with a Swedish publication, actorStellan Skarsgrddiscussed his upcoming projects for the next few months.We start with Dune: Part 2 in July.And then in the Autumn, its time for the second season of the Star Wars series Andor I do not know when they will start broadcasting it.It will take some time, so that it does not take too long between Season One and Season Two.(Source:StarWarsNews.net)
Belmont13 - 2021-01-24 @ 12:32 am

Depending on the timeline I guess it makes sense for them not to have K-2SOshow up at least not yet anyway.

While Lucasfilm announcedK-2SO to be part of the upcoming Andor series,Alan Tudyk, the actor who helped bring him to life inRogue Onereveals he is not currently involved with the series."They're shooting it right now, I'm not in it. But, if it stays on the air, stories keep getting told, I'll end up in there.". Depending on how far they are into filming, is K-SO being introduced later in the season, or are there plans for a second season? Due to the challenges of preforming his character using stilts, Tudyk hopes to be included soon. "...I turn 50 in March. So I hope they get to it soon, because I'm not going to be on stilts in, like, five years. I'm not doing it!"(Source:EmpireOnline)