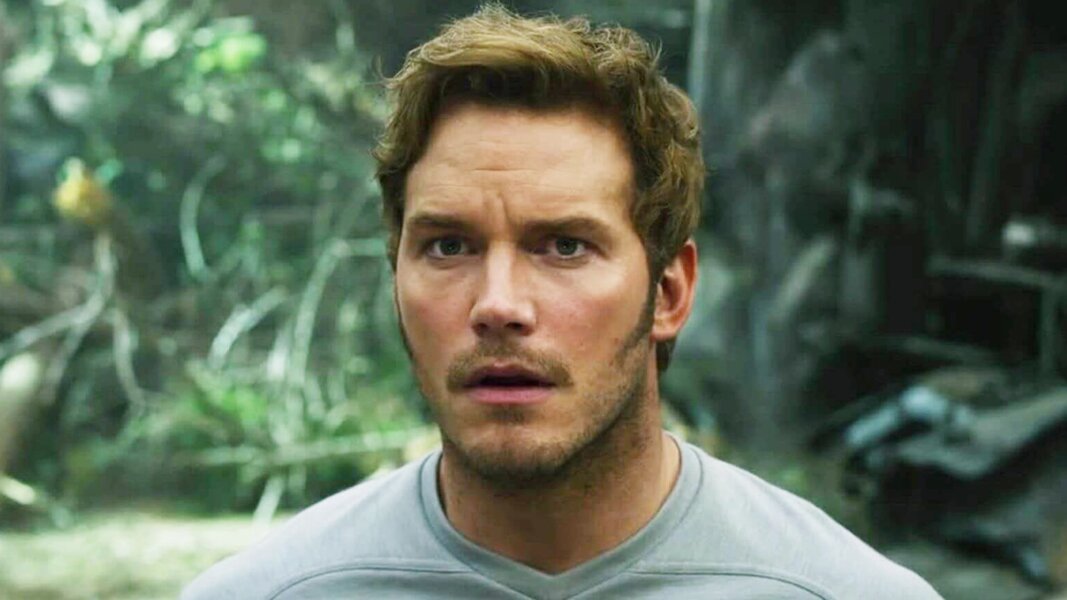 Actor Chris Pratt responds to the rumor of him taking over the role of Indiana Jones from Harrison Ford. At 80,Ford has been filming the fifth film in the series, scheduled to be released June 30, 2023, For the last few years, Pratt has been rumored to potentially take over the role should Ford bow out. During a recent podcast, Chris Pratt responded to the rumors, citing a Harrison Ford quote from 2019, in which the actor told “Today.“Don’t you get it? I’m Indiana Jones. When I’m gone, he’s gone. It’s easy.” Pratt sas, ‘When I die, Indiana Jones dies.’ And I’m like, am I gonna get haunted by the ghost of Harrison Ford one day when he dies if I play…?”