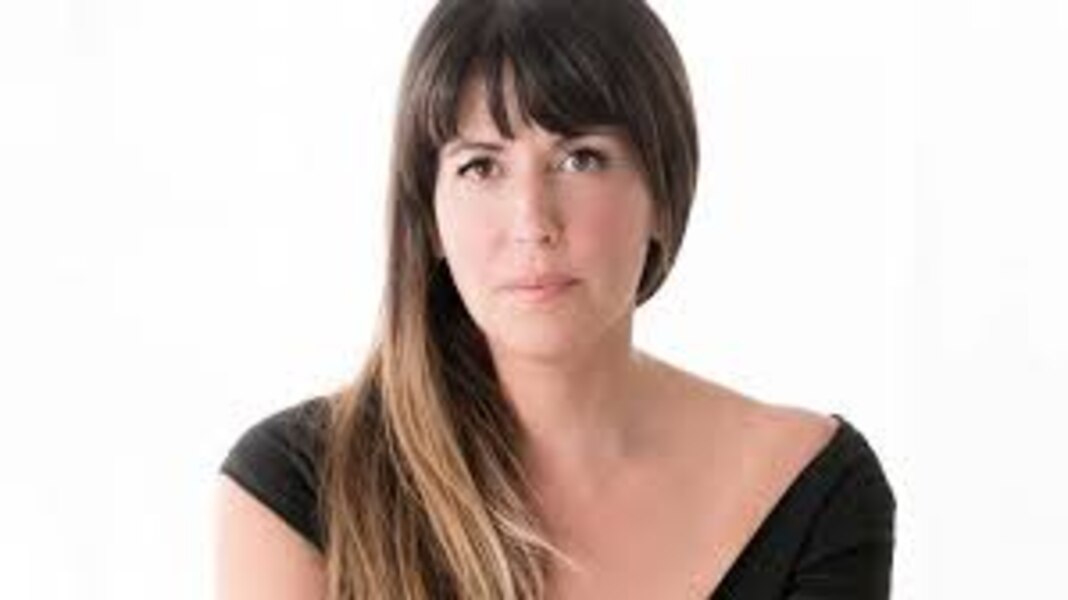 It has been reported scheduling conflicts with director Patty Jenkins led Disney to move the Rogue Squadron film off their production schedule. Deadline now reports Kari Skogland lThe Falcon and the Winter Soldier,) will take over directing
duties from Jenkins on Paramount's Cleopatra, starring Gal Gadot. Jenkins will now act as a producer, allowing her to "...focus on her next two projects: Wonder Woman 3 and Star Wars: Rogue Squadron."

Patty Jenkins teased her involvement in 2020, but almost a year later, the film was delayed. Now, Variety reports Disney has now removed the film form their release schedule.