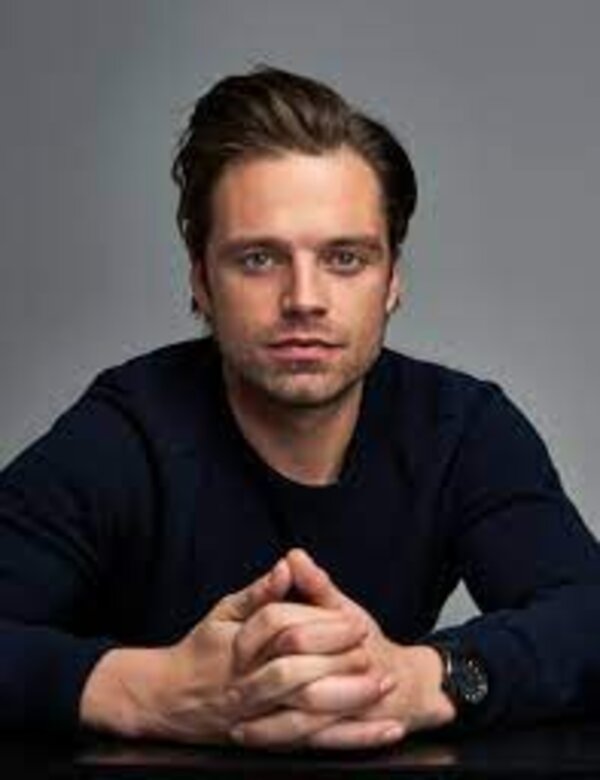 Over the last few years, many fans have noted what appears to be a strong resemblance between actor Sebastian Stan and a younger, Empire Strikes Back-era Mark Hamill, leading to speculation he might be cast as a younger version of Luke Skywalker in a potential future project.

Hamill, himself, has even gotten in on it...

Sorry to disappoint you but I refuse to say "Sebastian Stan-I AM YOUR FATHER!" (even though, in fact, I am) 😜 #SorryNotSorry #MySonSebastian pic.twitter.com/A6e4t6GkXC

Sebastian Stan on rumors of him playing a young Luke Skywalker in #StarWars: "If @HamillHimself calls me personally to tell me that he feels inclined to share this role with me then I'll believe it." 👀https://t.co/i9rZzYvW4s pic.twitter.com/MvftVLlcLk

During a recent appearance on Good \Morning America, Stan was asked about the rumors, and says, ""If
@HamillHimself calls me personally to tell me that he feels inclined to share this role with me then I'll believe it."