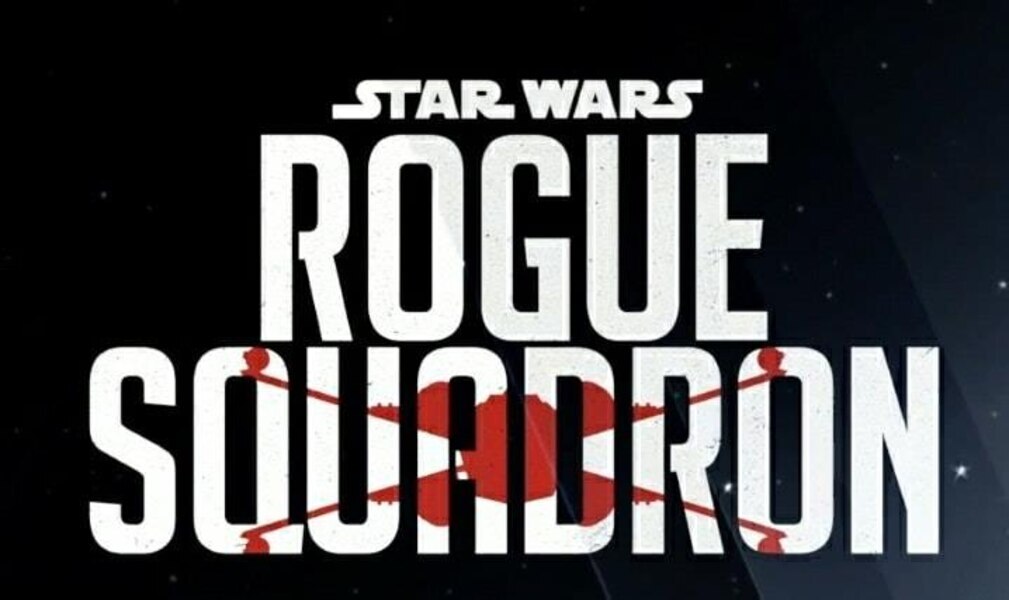 The daughter of a fighter pilot, director Patty Jenkins has looked for a project to combine her two loves...

Star Wars: Rogue Squadron is scheduled to be released Christmas 2023.

Patty Jenkins teased her involvement in 2020, but almost a year later, the film was delayed. Now, Variety reports Disney has now removed the film form their release schedule.