Bespin refugee - February 18, 2020
It’s the end of the historic Clone Wars, as the forces of darkness have amassed great power in their bid to transform the Republic into the Galactic Empire. With the Republic on a losing streak, Captain Rex fears the Separatists are using stolen data to help predict the Grand Army’s every move. As the threat of defeat looms, Rex teams up with experimental Clone Force 99, also known as the Bad Batch. Together, they embark on a high-risk mission behind enemy lines to uncover the truth behind the Separatist victories.

“The Bad Batch,” an all-new episode of Star Wars: The Clone Wars makes its debut this Friday, February 21 on Disney+.
Image 1 of 4 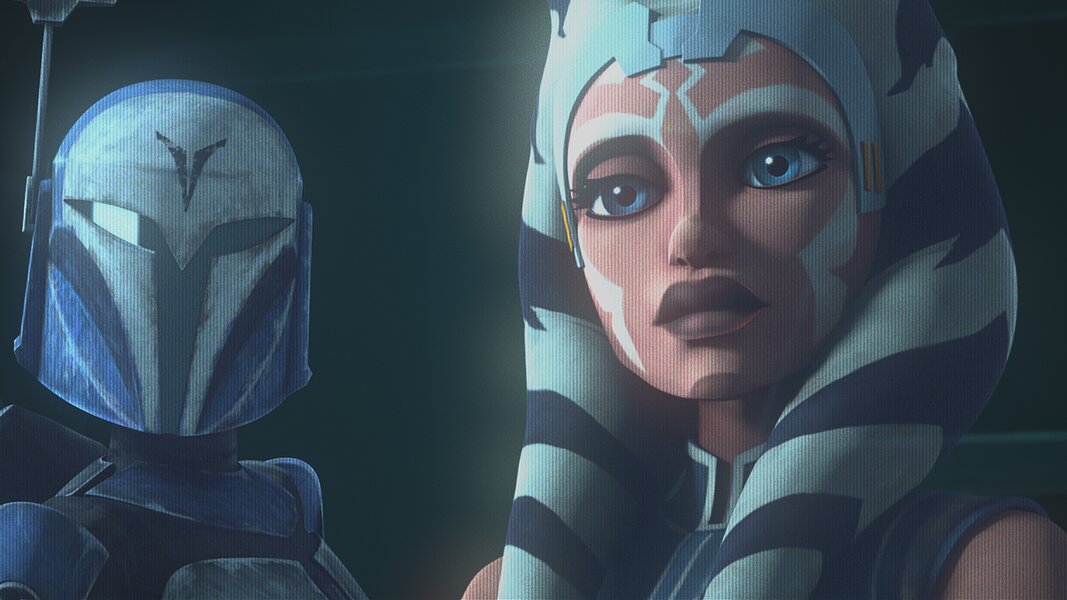 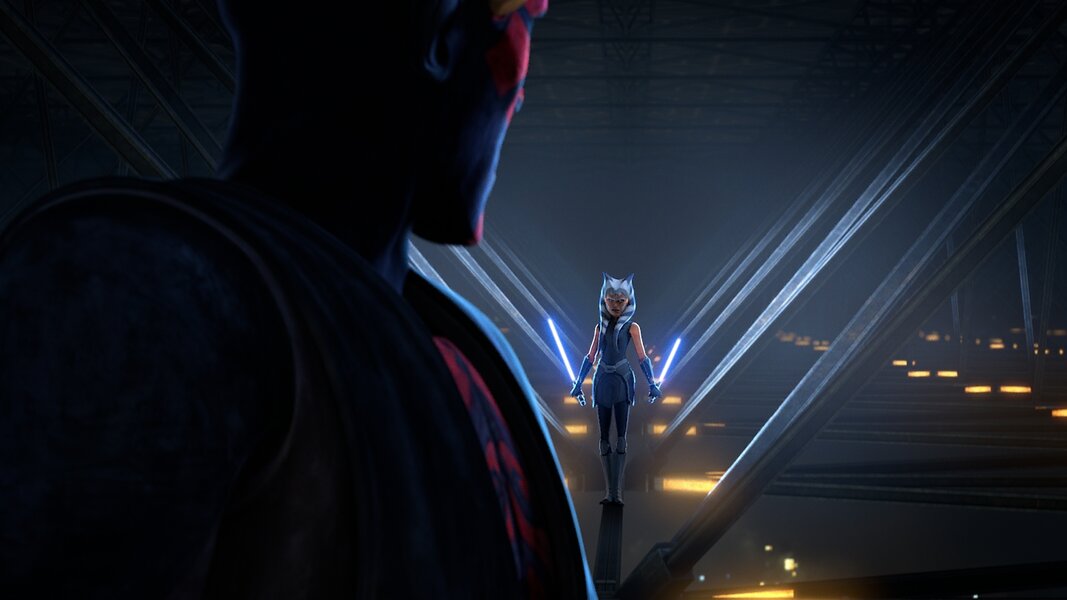 After successfully capturing Maul on Mandalore, Ahsoka plans to deliver him to the Jedi Council on Coruscant.When Order 66 is declared in the midst of her journey, her world is turned upside down.Friends become foes, and enemies become allies in Shattered this Friday, May 1st, followed by the heart-pounding series finale Victory and Death on Monday May 4th on Disney+.

Star Wars Kidstakes a look at the latest episode ofThe Clone Wars, "The Phantom Apprentice", highlighting the connections to the films, and a look behind the scenes of Maul's fight from the episode.

Ahsoka leads Republic clones to confront Mauls forces on Mandalore, while Maul senses the impending chaos and makes a calculated play to ensure his own survival in Old Friends Not Forgotten, an all-new episode of "Star Wars: The Clone Wars" this FRIDAY, April 24th on Disney+.

After being imprisoned by the Pykes, Ahsoka Tano and the Martez sisters manage a daring escape of their stronghold. Together they flee through the city to their ship, desperate to evade the Pyke forces in pursuit in Dangerous Debt, an all-new episode of "Star Wars: The Clone Wars" this FRIDAY, April 3rd on Disney+.

Bespin refugee - 2020-04-07 @ 5:17 pm
Disney+ Star Wars: The Clone Wars Episode #7.06 "Deal No Deal" PreviewWhen Trace Martez pilots her prized ship on a mysterious job arranged by her sister Rafa, Ahsoka is alarmed to learn they are transporting for the evil Pyke Syndicate. Fearing that her ship may be at risk, Trace makes a rash decision that puts them all in peril
JayC - 2020-03-17 @ 5:10 pm

After leaving the Jedi Order, Ahsoka Tano finds herself in the underworld of Coruscant where she befriends aspiring pilot Trace Martez. Enlisted by Traces sister Rafa to help build dangerous droids, Ahsoka opts to keep her Jedi past a secret in Gone With a Trace, an all-new episode of "Star Wars: The Clone Wars" this Friday, March 20th on Disney+.

A mysterious live signal leads Jedi General Anakin Skywalker, Captain Rex, and the Bad Batch to a Techno Union facility where they make a shocking discovery! They get more than they bargained for when they find themselves trapped by Separatist forces in a Distant Echo, an all-new episode of "Star Wars: The Clone Wars" Friday, February 28 on Disney+.