New Star Wars: The Rise Of Skywalker Image Shows Poe At The Controls Of The Millennium Falcon 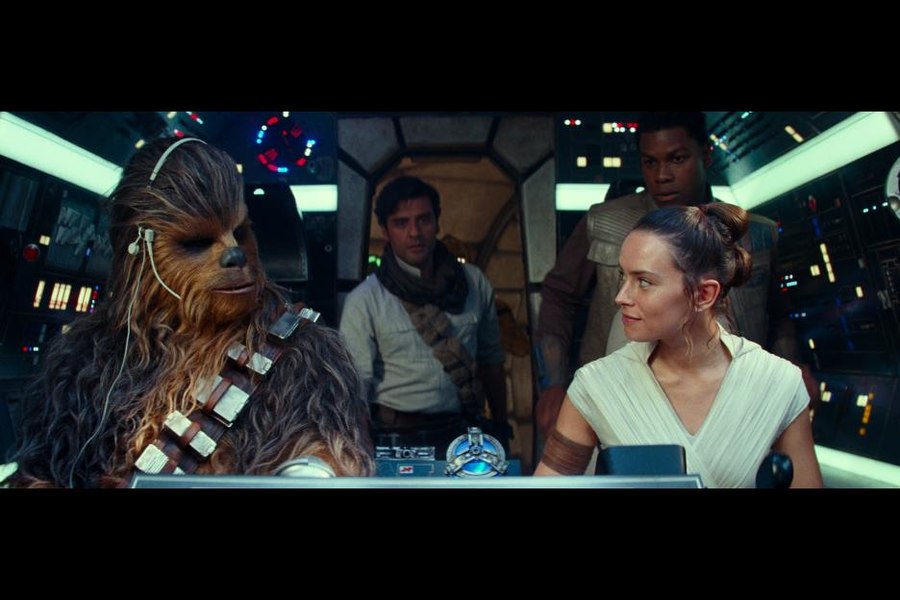 Previous images have shown both Lando and Rey (above) alongside Chewbacca at the controls of the Millennium Falcon, now, this image (below), from Entertainment Weekly, shows Poe taking over.

I'm wondering if the two scenes take place fairly close together as he tales over for Rey to handle other matters.