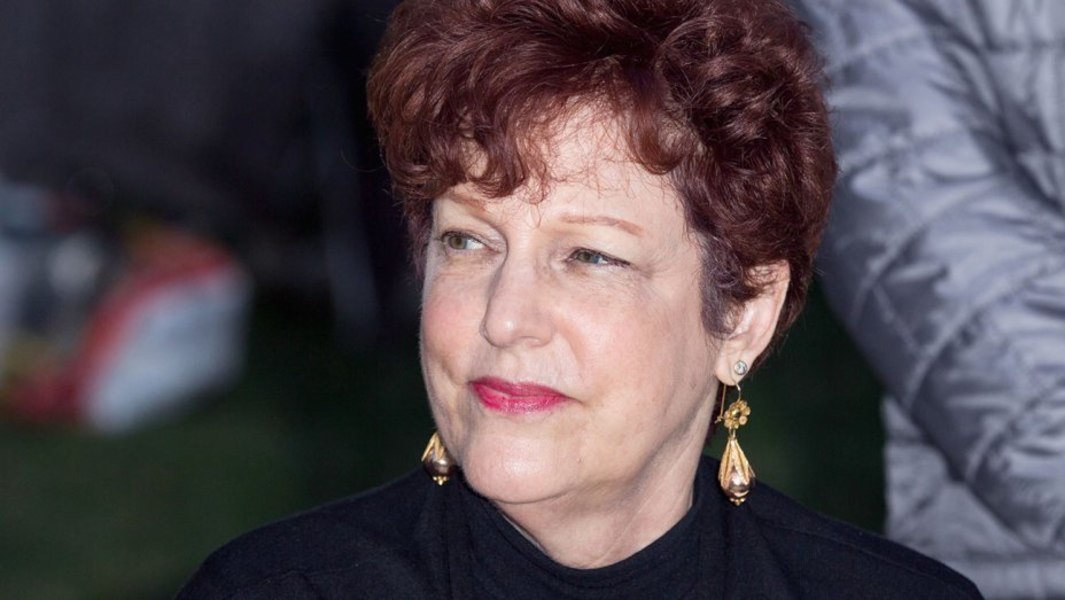 Screenwriter Gloria Katz, who, along with her husband, Willard Huyck, worked on many Lucasfilm scripts, has died at 76.
Her husband was friends with Lucas at USC, and when he was asked to work on American Graffiti,, she says she "...sort of came with the package," In 1973, they shared an Oscar nomination for the film with Lucas.
As filming was about to begin on Star Wars, Lucas asked them to polish the script, "...write anything you want and then I'll go over it and see what I need." "Katz noted she and Huyck tried to add as much humor as possible and wrote about 30 percent of the film's dialogue. They also shaped Carrie Fisher's Princess Leia to be a woman who "can take command; she doesn’t take any $#*% … instead of just [being] a beautiful woman that schlepped along to be saved," she said. Ultimately, though,"George didn't want anyone to know we worked on the script, so we were in a cone of silence."'
"They also wrote the screenplay for for Steven Spielberg's Indiana Jones and the Temple of Doom (1984), produced by Lucas from his story.", as well as Howard The Duck (1986) and Radioland Murders (1994).
(Source: Hollywood Reporter )