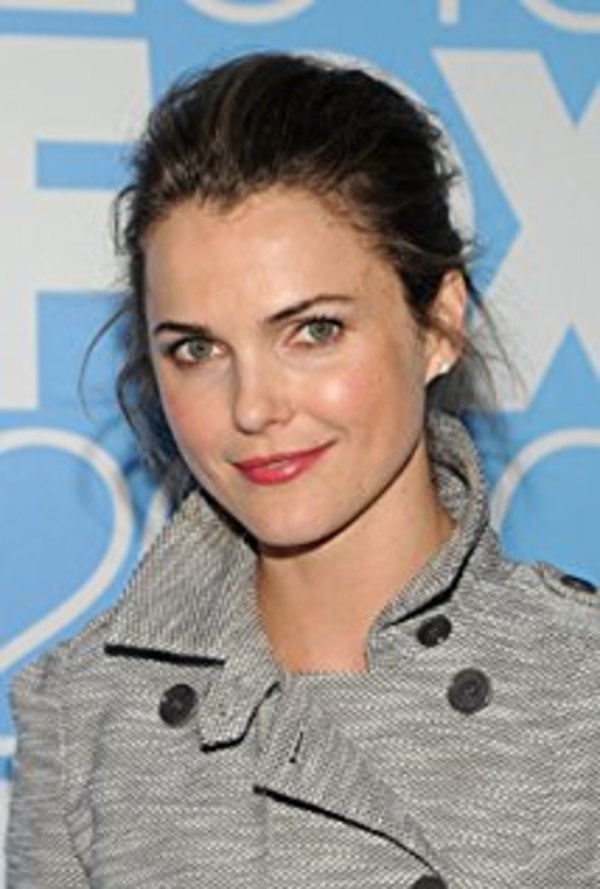 As pre-production ramps up on Episode 9, sources say Keri Russell ("Felicity") is in early talks to join the cast. The film, written and directed by J.J. Abrams, who worked with Russell on Mission: Impossible III (2006), is said to begin filming at the end of July, for release in December 2019. Keri Russell will join returning cast members John Boyega, Adam Driver, Oscar Issac, and Daisy Ridley.
(Source: Variety.com)
Image 1 of 5 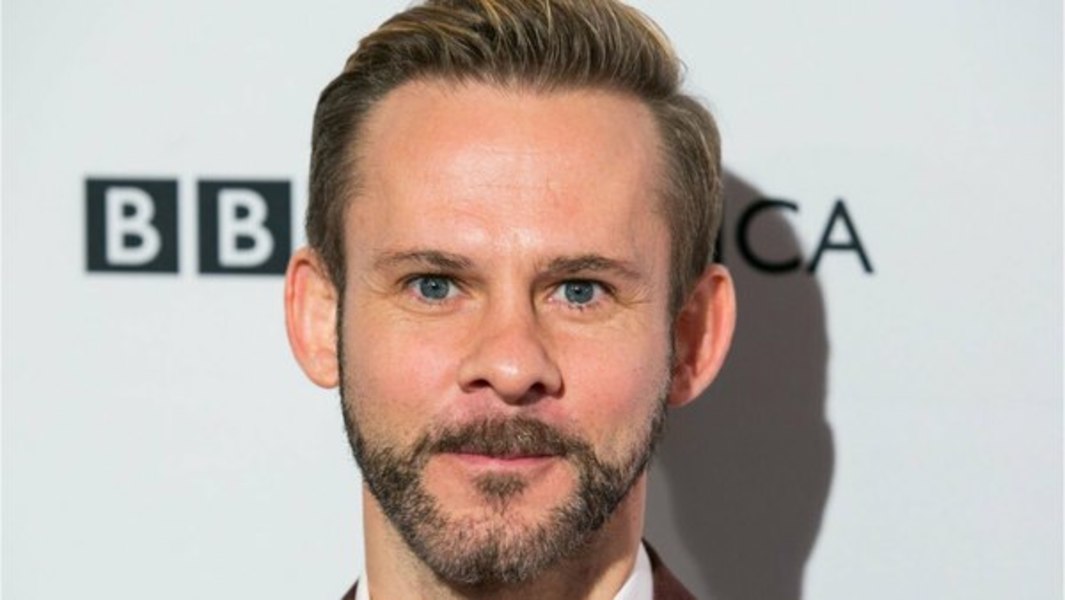 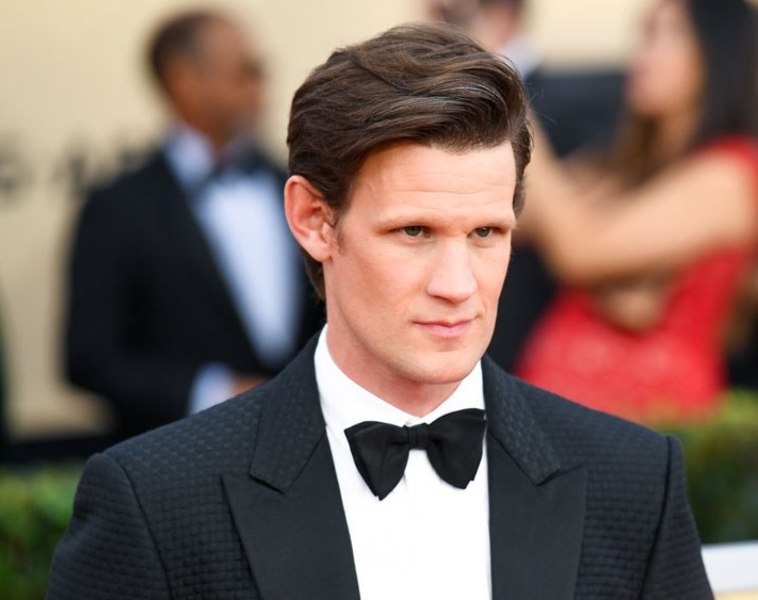 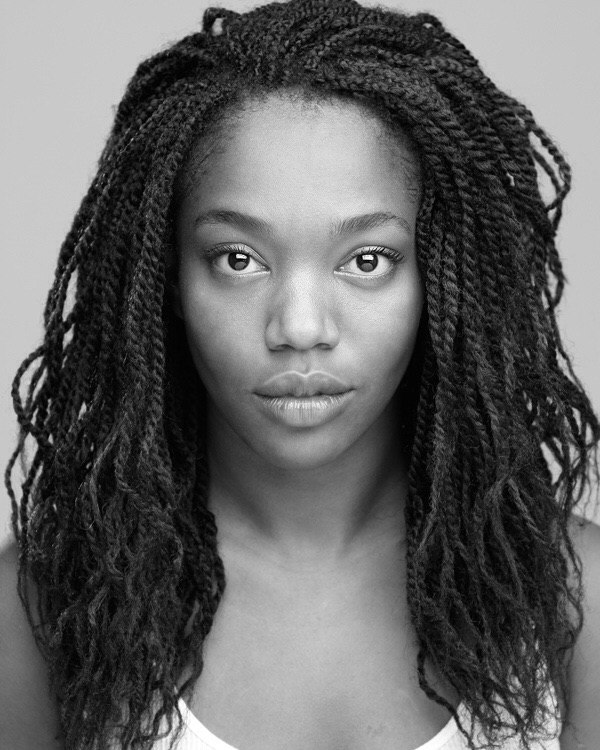 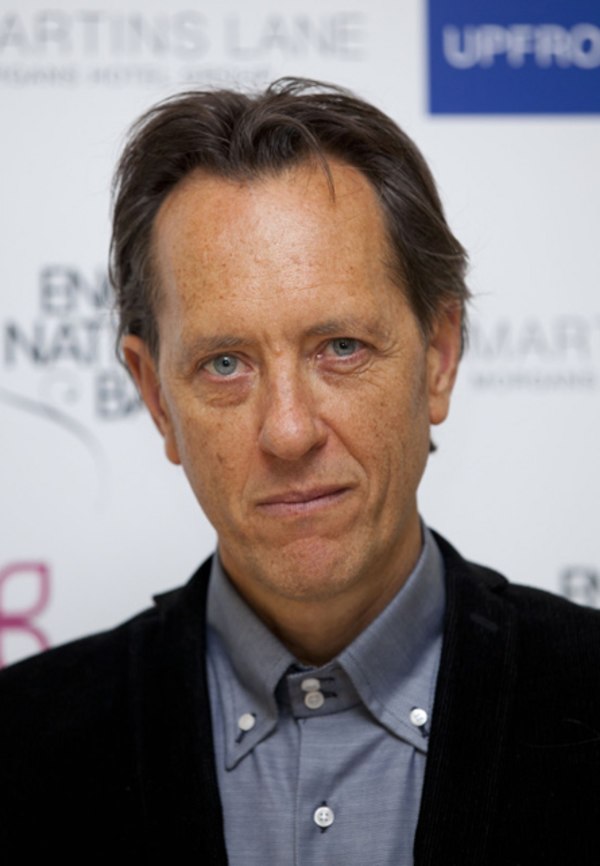