Bespin refugee - June 28, 2018
Join the Ghost crew as they embark on their most important mission in Star Wars Rebels: The Complete Fourth Season, available on Blu-ray™ and DVD July 31st

Ghosts of Legend
As paths come together, we explore the journey of the Ghost crew with some of the talented people who brought them to life.

Force of Rebellion
Executive Producer Dave Filoni shares insights into the Force and its importance across the Star Wars saga.

Kevin Kiner: The Rebel Symphony
Go behind the scenes with composer Kevin Kiner to discover what inspired some of the most iconic music in the series.

Rebels Recon
Go behind the scenes with the cast and crew in 8 entertaining and information-packed episode recaps!

DVD:
Rebels Recon
Go behind the scenes with the cast and crew in 8 entertaining and information-packed episode recaps!


About the Walt Disney Studios:
ABOUT THE WALT DISNEY STUDIOS:
For over 90 years, The Walt Disney Studios has been the foundation on which The Walt Disney Company was built. Today, the Studio brings quality movies, music and stage plays to consumers throughout the world. Feature films are released under the following banners: Disney, including Walt Disney Animation Studios and Pixar Animation Studios; Disneynature; Marvel Studios; and Lucasfilm. The Disney Music Group encompasses the Walt Disney Records and Hollywood Records labels, as well as Disney Music Publishing. The Disney Theatrical Group produces and licenses live events, including Disney on Broadway, Disney On Ice and Disney Live!. 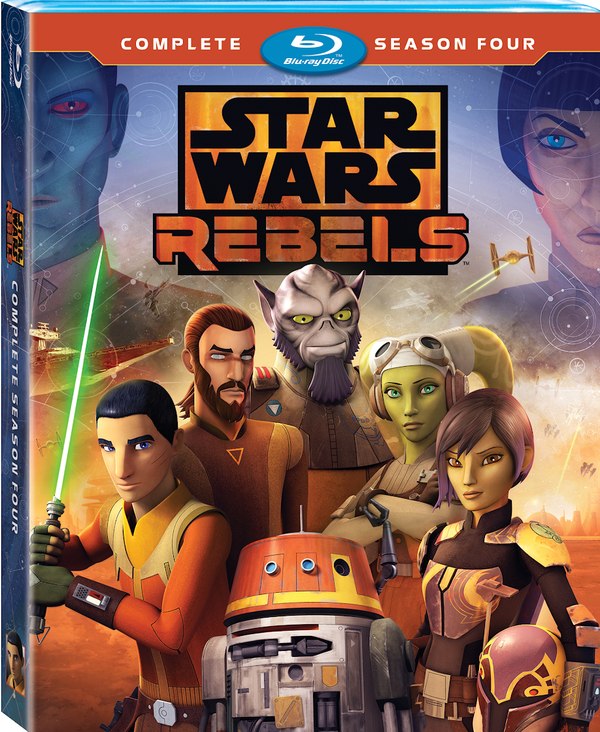