#StarWars #Rebels To Return In February Plus New Episode Synopses 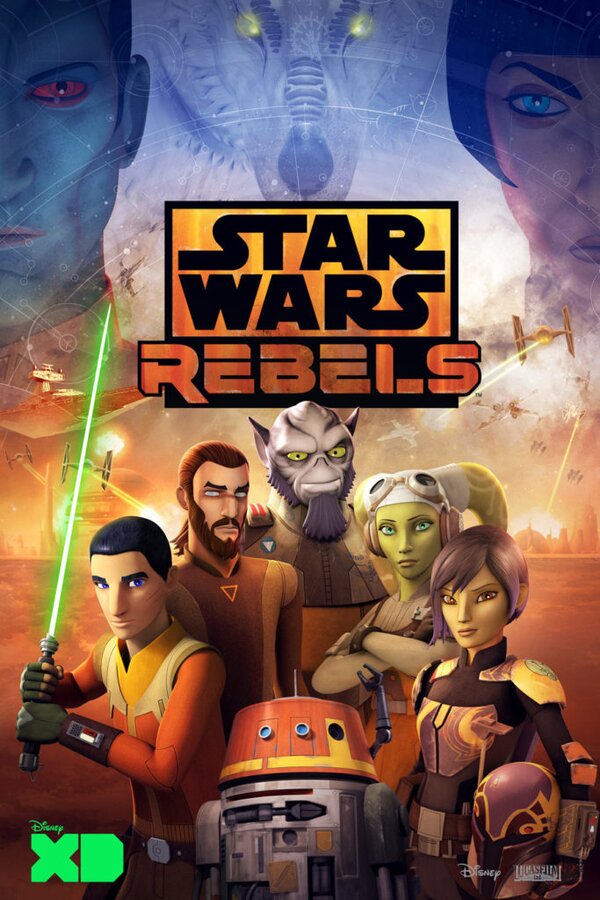 Jedi Bibliothek reports Star Wars: Rebels will return for the second half of its final season on February 24th, as well as two episode synopsises:
4.10: "Jedi Night" (US Airdate: February 24, 2018)
The Ghost crew infiltrates Imperial Headquarters on Lothal to rescue one of their own people.

4.11 "DUME" (US Airdate: March 3, 2018)
After a shattering loss, the Ghost crew bundles their forces to find new meaning and regain courage.