Royals To Have Cameo In #StarWars #TheLastJedi 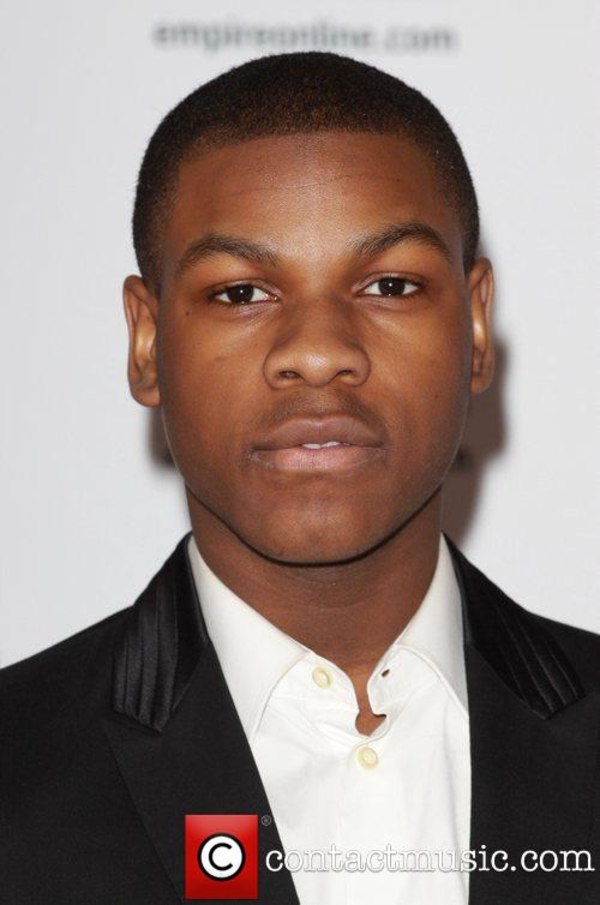 During a taping of THR's Actor Roundtable, John Boyega reveals he filmed a scene for the The Last Jedi with Tom Hardy and Princes William and Harry, all wearing stormtrooper costumes. Boyega says, " "It was a great experience;" describing it as, 'a "strange contrast of a weird family.... It's the best of both worlds for me." Boyega describes being part of Star Wars as, "You're a child. There's a new planet every day and a new scene to play...It makes you feel like you're a part of history in a sense."
(Source: MSN.com)