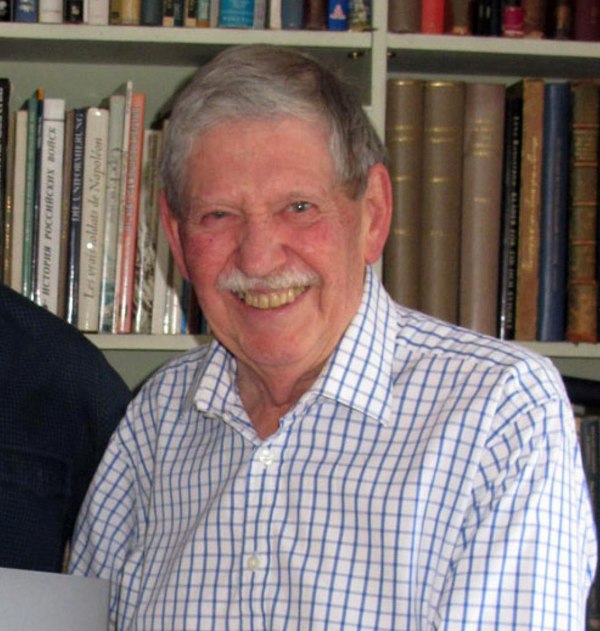 Costume designer John Mollo, who helped create the iconic looks for Star Wars and The Empire Strikes Back, died on October 25th, at the age of 86. During his career, he won an Academy Award and a Saturn Award for his work on >Star Wars. Mollo said [Lucas] liked the idea of the baddies having a fascist look about them, with the heroes reflecting the look of heroes of the American Wild West.” He told StarWars.com, "The color scheme basically was the baddies would be black or gray, with the exception of the stormtroopers, and the goodies should be in earth colors — fawns and whites.”
(Sources: Hollywood Reporter, StarWars.com, Wikipedia) 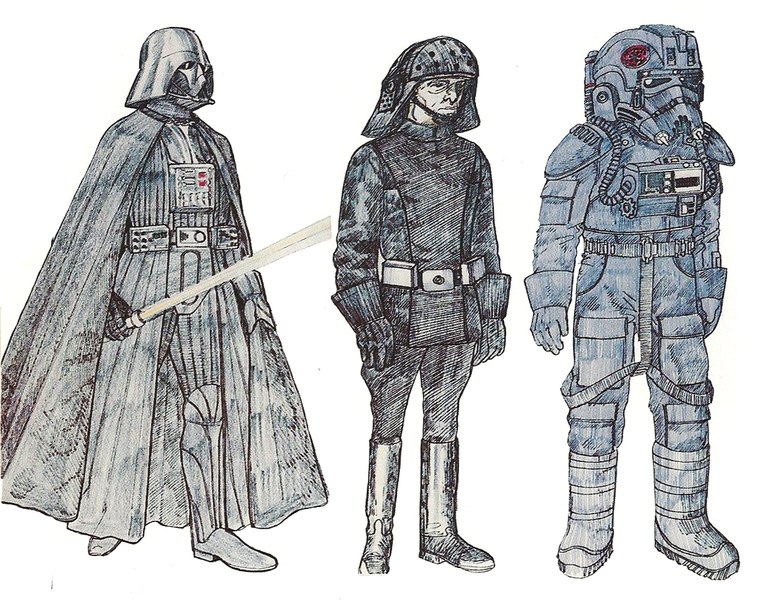 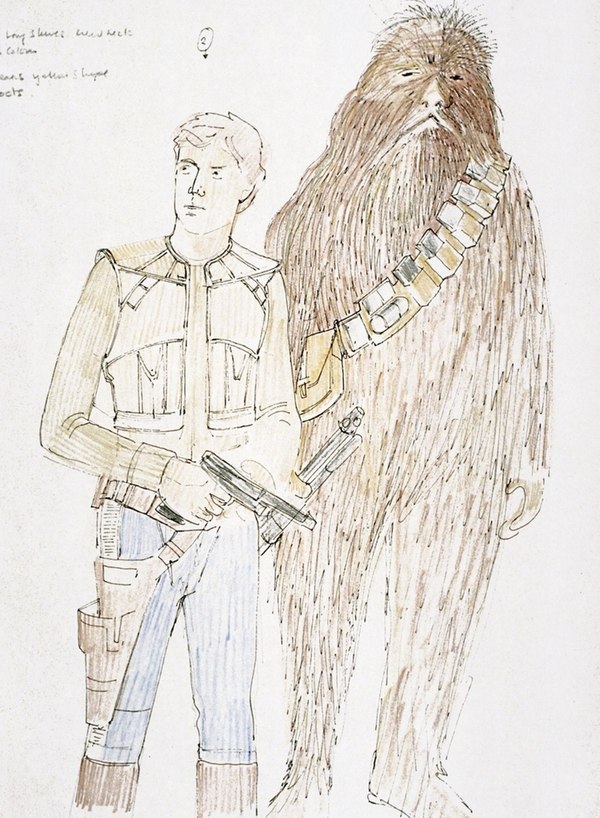 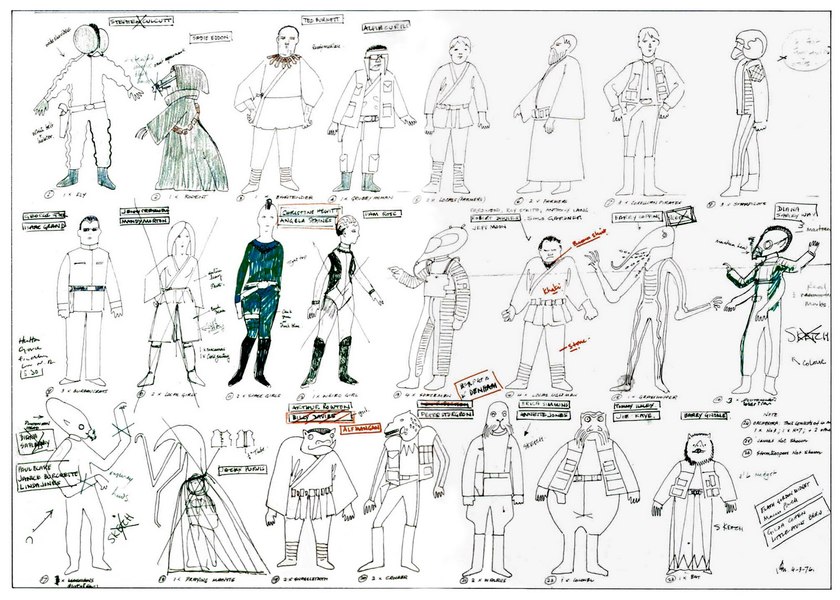