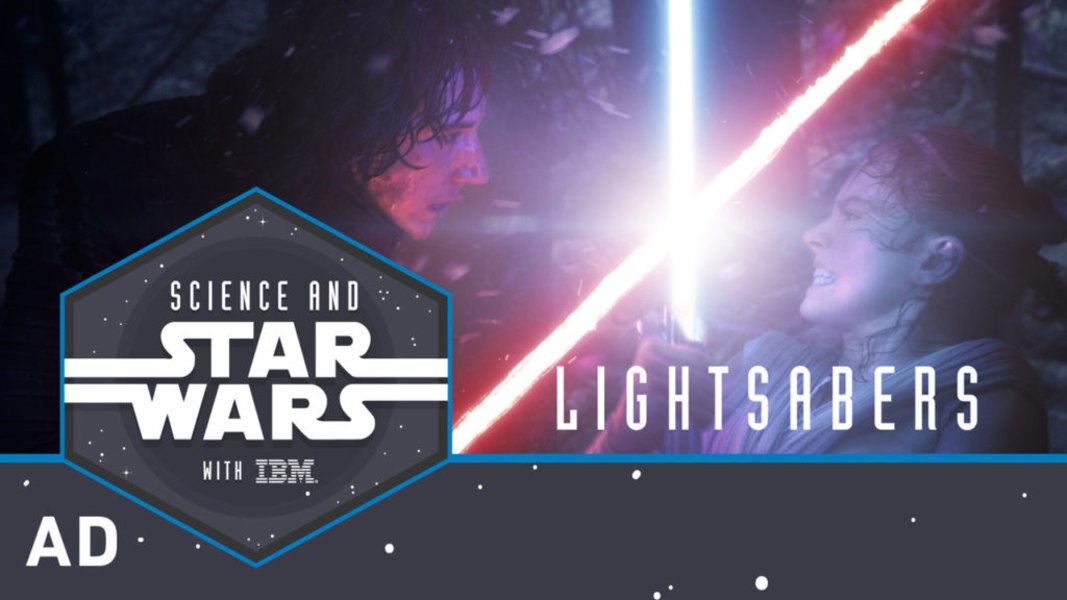 >
The first episode, which focuses on lightsasabers, debuts today and new episodes will be available every Tuesday at 12 p.m. PT on Facebook.com/StarWars. You can find out more @ StarWars.com