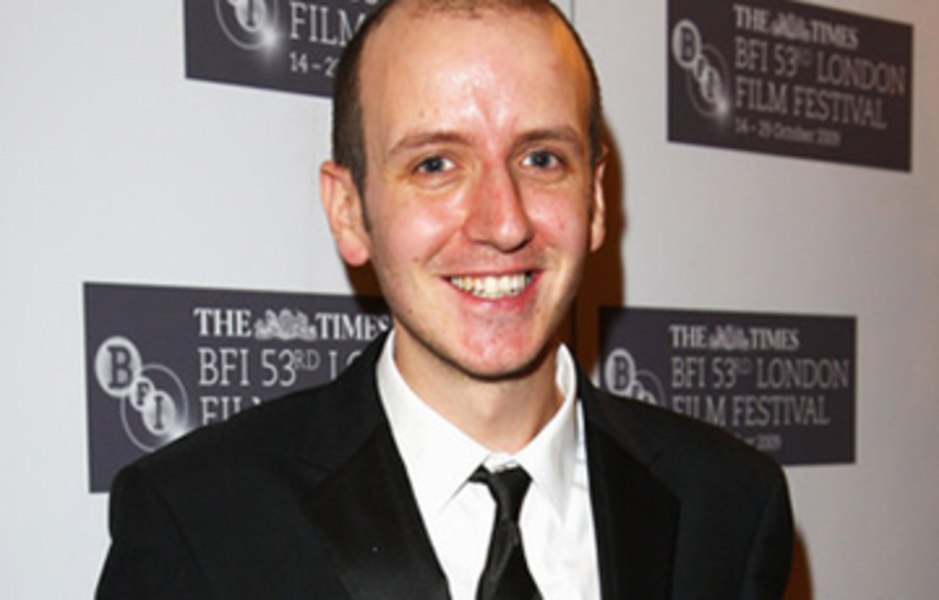 With work on Episode IX well underway, British writer Jack Thorne, who has worked on His Dark Materials, BBC’s adaptation of the fantasy by Philip Pullman, and Philip K. Dick’s Electric Sheep for Channel 4, will join director Colin Trevorrow and his writing partner Derek Connolly, who have been working on the script.

Star Wars: Episode 9 is scheduled to be released May 24, 2019.
(Source: TheHollywoodReporter.com) 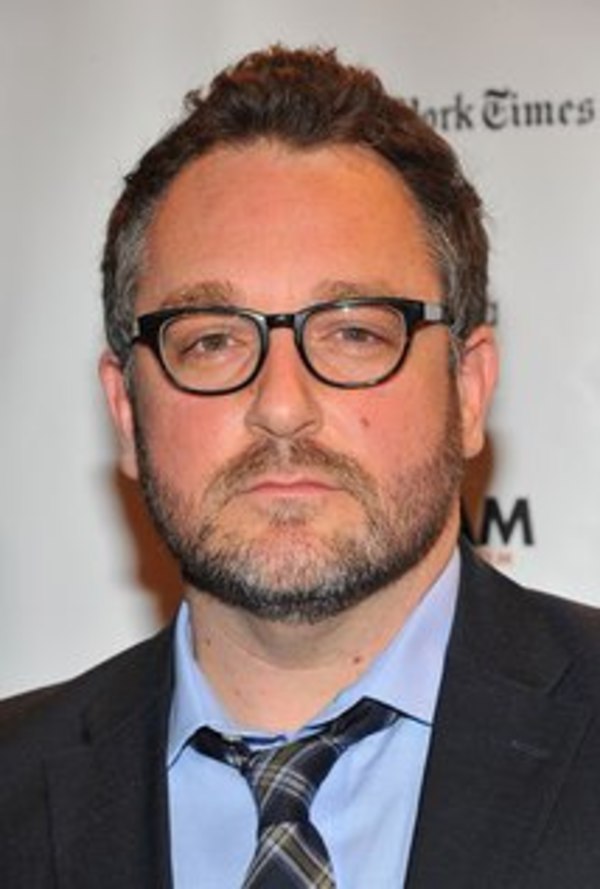 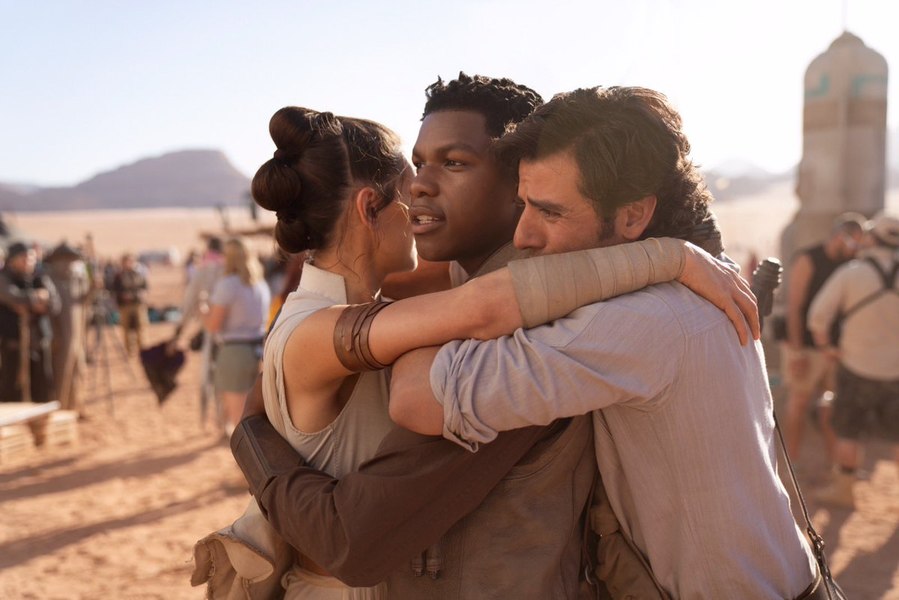