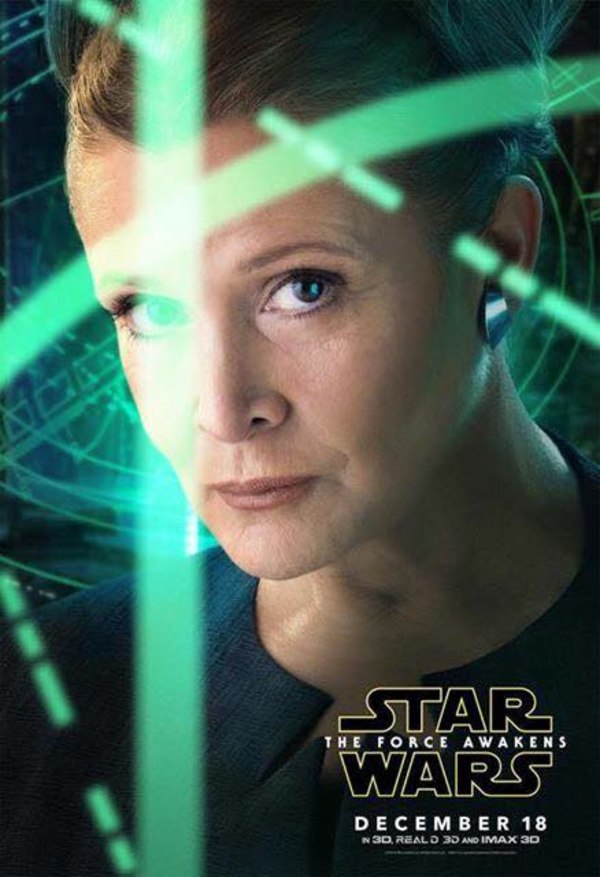 Kathleen Kennedy in an interview with ABC said that the late actress Carrie Fisher will not be making an appearance in Episode 9.

This comes on the heels of a report made a few days ago, where Carrie's brother Todd said she would appear in the movie. According to Kennedy, Fisher will be in a lot of Episode 8 but that Todd got confused about her being in 9.

Todd seemed pretty confident about his late sister being in the movie, and giving the studio permission to put her in it, so it does seem kind of odd he would have gotten confused about that. One has to wonder if the studio isn't just playing damage control, trying to keep Fisher's appearance under wraps, and that Gary revealed something he wasn't supposed to??? I guess time will tell.