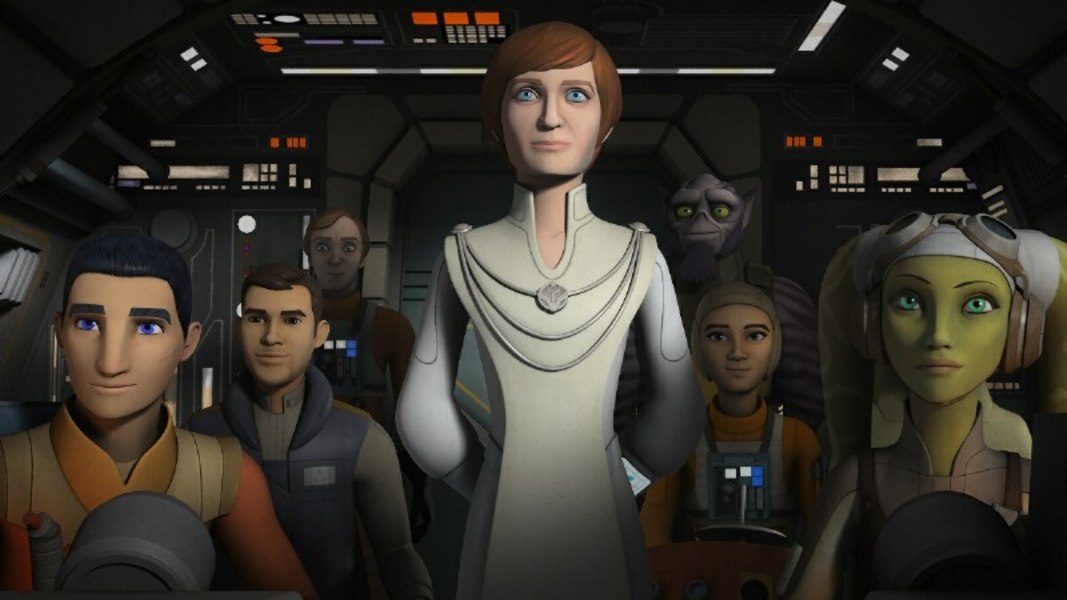 When a routine refueling mission goes awry, the Ghost crew find themselves transporting an important rebel leader across the galaxy, pursued by Imperial warships. 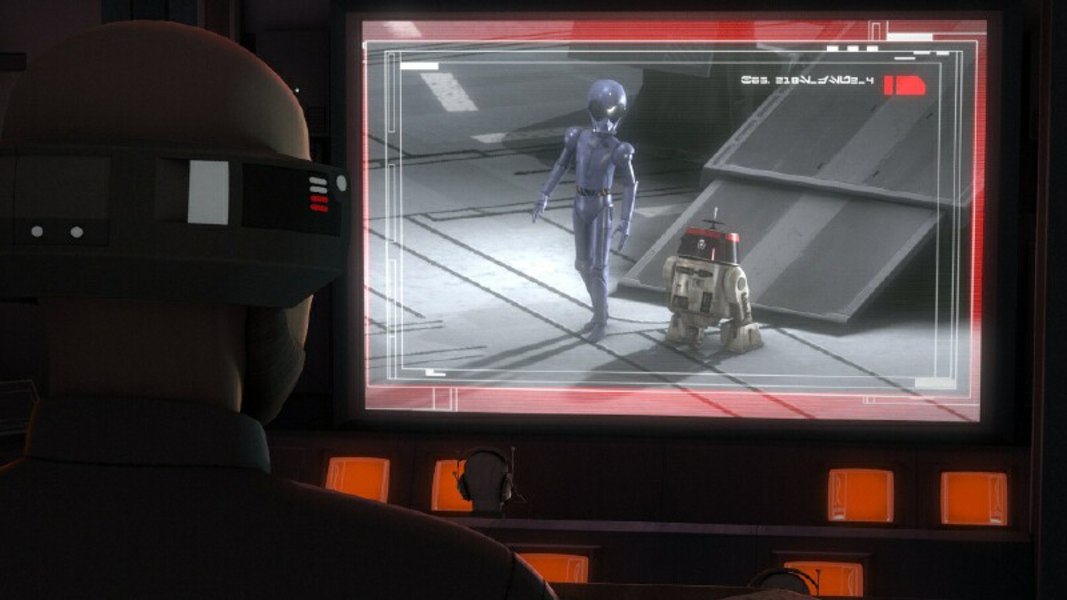 Chopper and AP-5 team up to infiltrate an Imperial station to steal needed codes, but an Imperial specialist turns the droids against the crew to cause chaos. 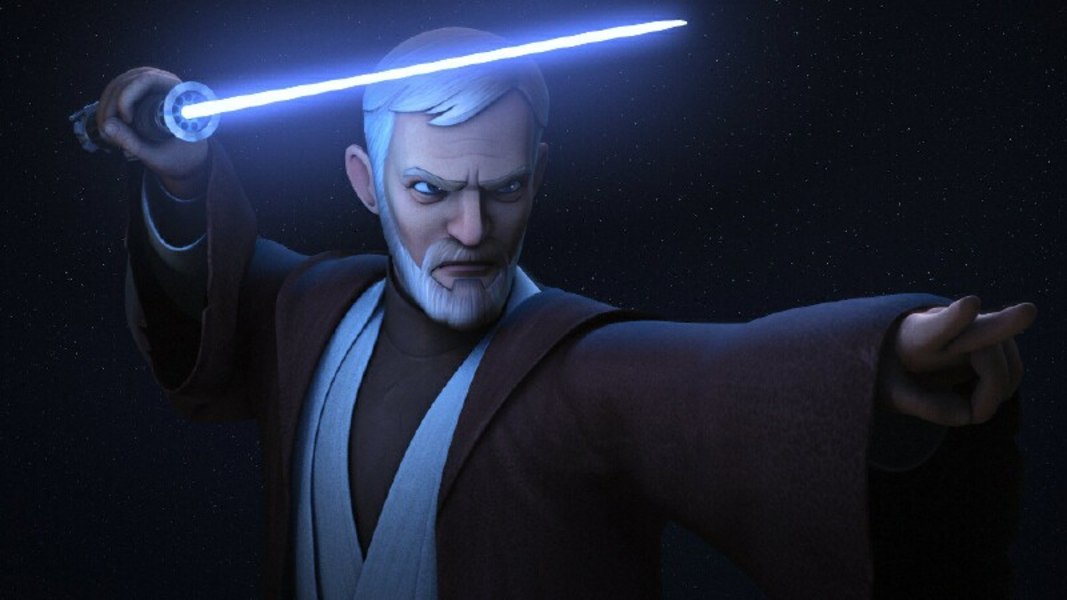 Reacting to a vision of Maul, Ezra defies Hera and Kanan to travel to a remote planet in hopes of stopping the former Sith Lord from carrying out his plans. 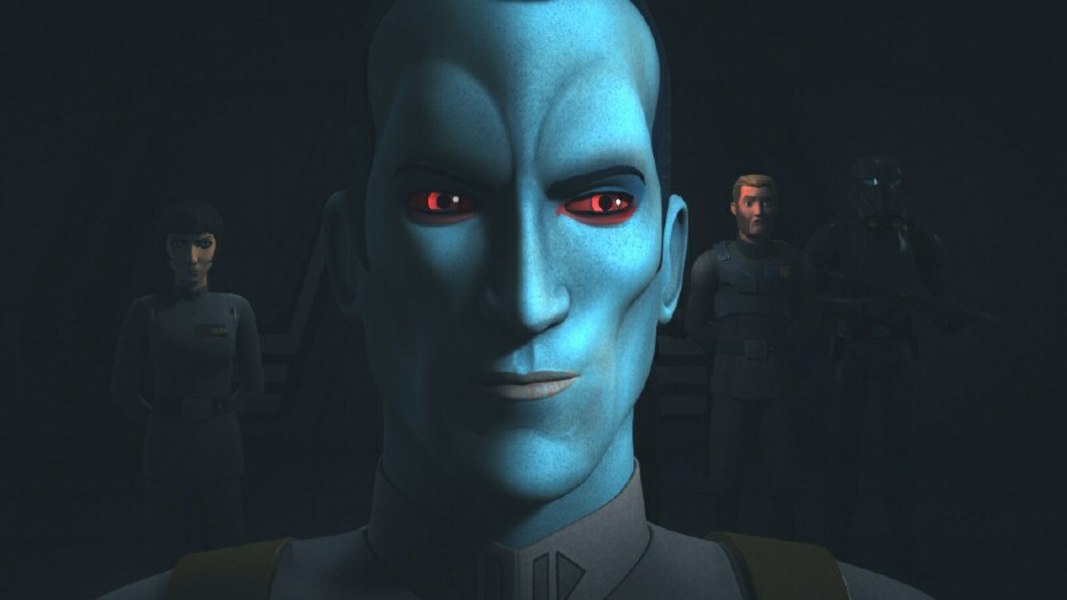 Trapped on Atollon with the rebel base under siege, Hera and Kanan fight to keep the squadron alive as Ezra attempts to rally help from an unexpected source.