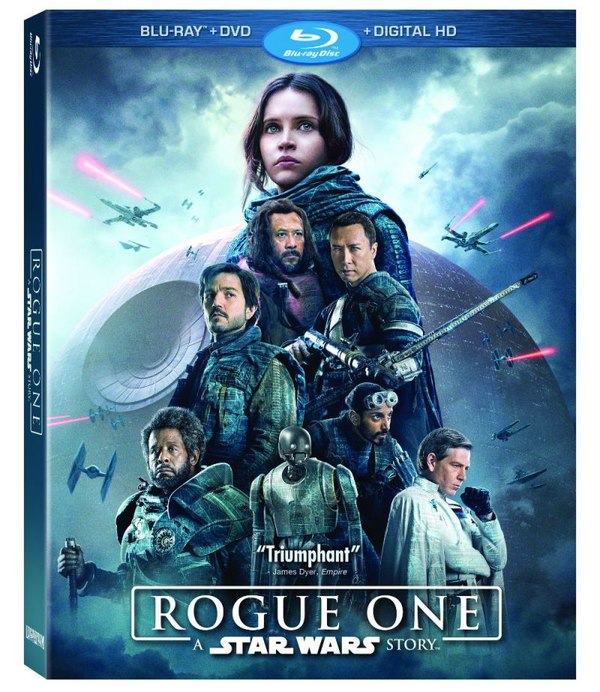 Following the official announcemt for the digital/DVD/Blu-Ray release of Rogue One: A Star Wars Story, here's a look at the bonus features, as well as a few exclusive versions.

A Rogue Idea – Hear how ILM’s John Knoll came up with the movie’s concept – and why it’s the right film to launch the Star Wars stand-alone films.

Jyn: The Rebel – Get to know Rogue One’s defiant, resourceful survivor, and hear what it was like for Felicity Jones to bring her to life onscreen.

Cassian: The Spy – Diego Luna shares insights into his complex, driven character, who becomes a hero through selflessness, perseverance and passion.

K-2SO: The Droid – Explore the development of this reprogrammed Imperial droid, from initial pitch and character design through Alan Tudyk’s performance.

Baze & Chirrut: Guardians of the Whills – Go deeper into the relationship between these two very different characters, with Chinese superstars Jiang Wen and Donnie Yen.

The Empire – Meet a dangerous new Imperial adversary…and cross paths once more with the most iconic villain of all time.

Visions of Hope: The Look of “Rogue One” – The filmmakers describe the challenges and thrills of developing a bold new look for the movie that can fit within the world of the original trilogy.

The Princess & The Governor – See what it took to bring the vibrant young princess of “Star Wars: A New Hope” – as well as one of her most memorable foes– – back to the screen.

Epilogue: The Story Continues – Filmmakers and cast celebrate Rogue One’s premiere and look forward into the future, to the Star Wars stories yet to be told.

Rogue Connections – Uncover Easter eggs and film facts hidden throughout the movie that connect “Rogue One” to the Star Wars universe. 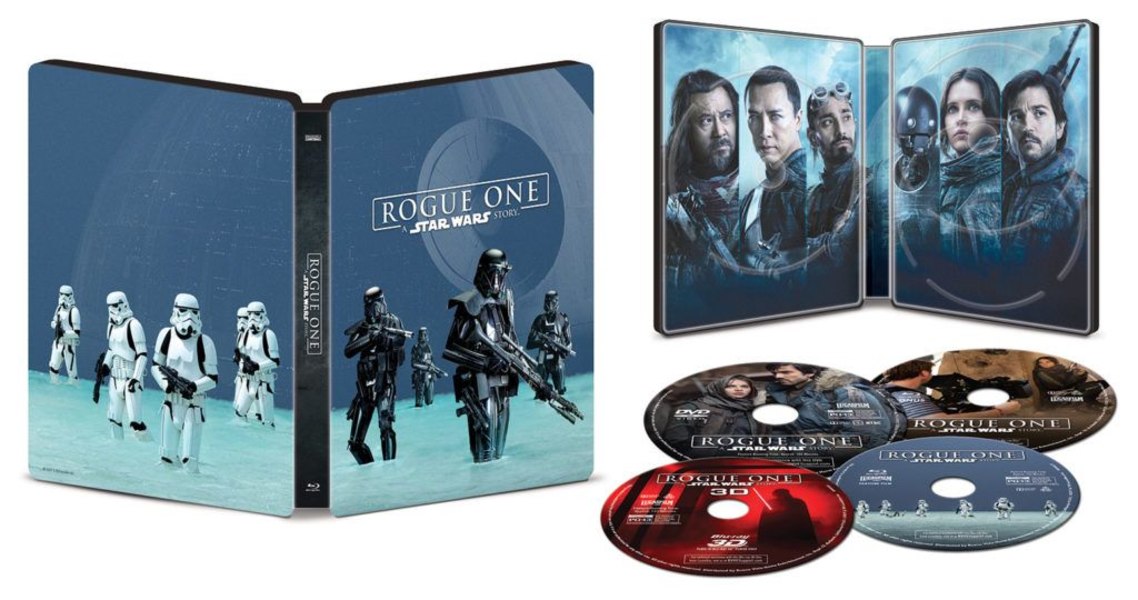 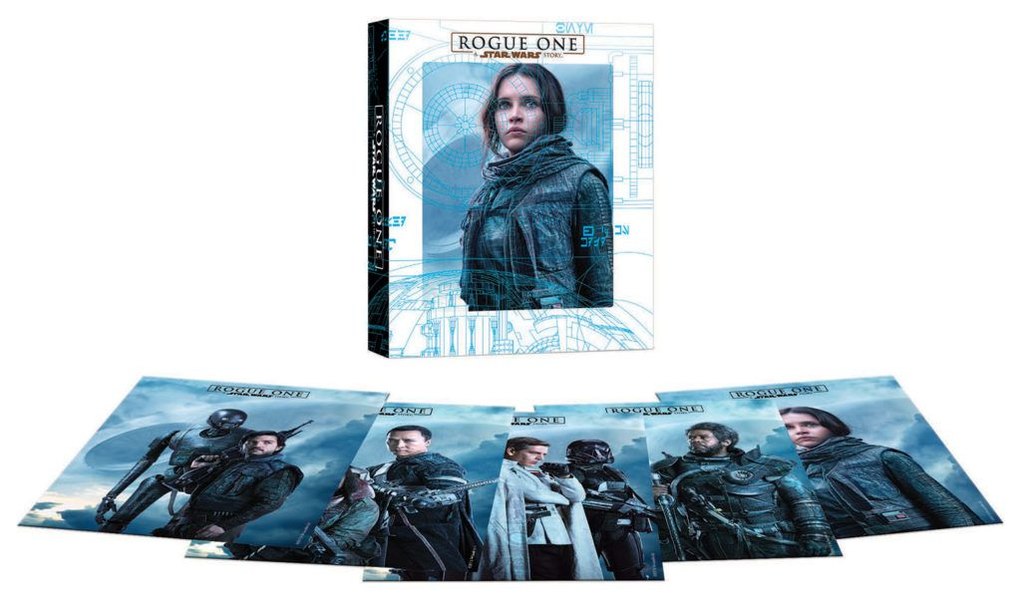 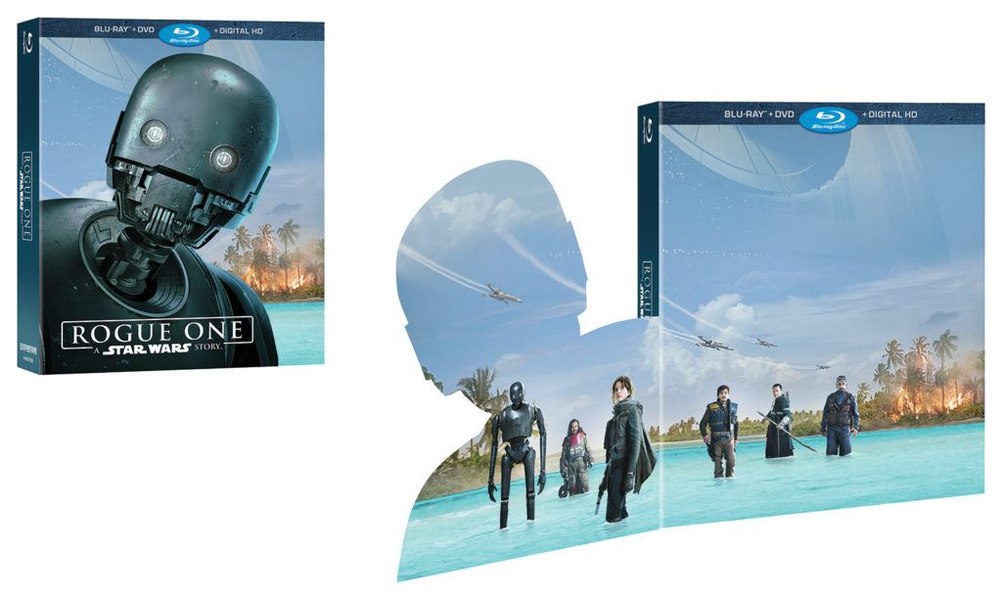 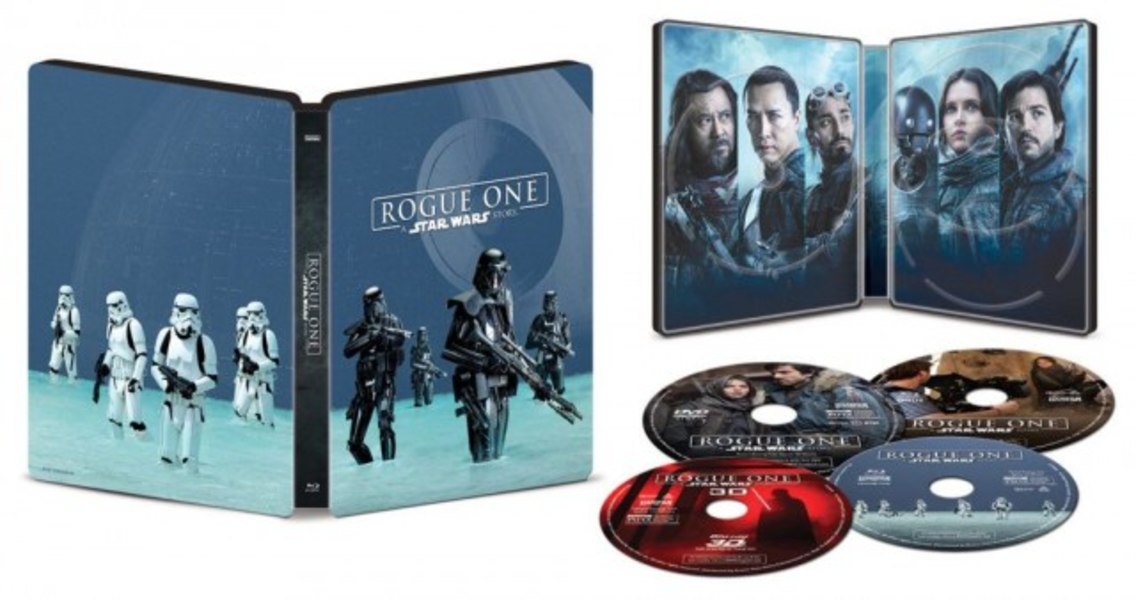