The 20th Anniversary Of The Star Wars Special Edition

Timothy Zahn's "Thrawn Trilogy" ( '91-93)
Kenner's "Power Of The Force 2" was going into it's third year
"Shadows Of The Empire" (1996)
and the Star Wars Trilog: Special Edition returned to theaters in 1997;
The Star Wars Renaissance was underway.

I remember that first image of Jabba on a convention flier, and I may have seen that first trailer attached to "Space Jam." Anybody remember the buzz about the "Special Edition" Jedi Luke figure?

"George Lucas raped my childhood!"
"Han Shot First"
Some the changes I didn't care for, some I didn't mind, some I actually like (the enhanced 'Battle of Yavin', expanded views of Cloud City, and the ROTJ montage); who would've imagined the number of formats and additional changes we'd see since then. The "Victory Celebration" montage also gave us a preview of what we'd see a few years later with the prequel era of Coruscant.
Image 1 of 3 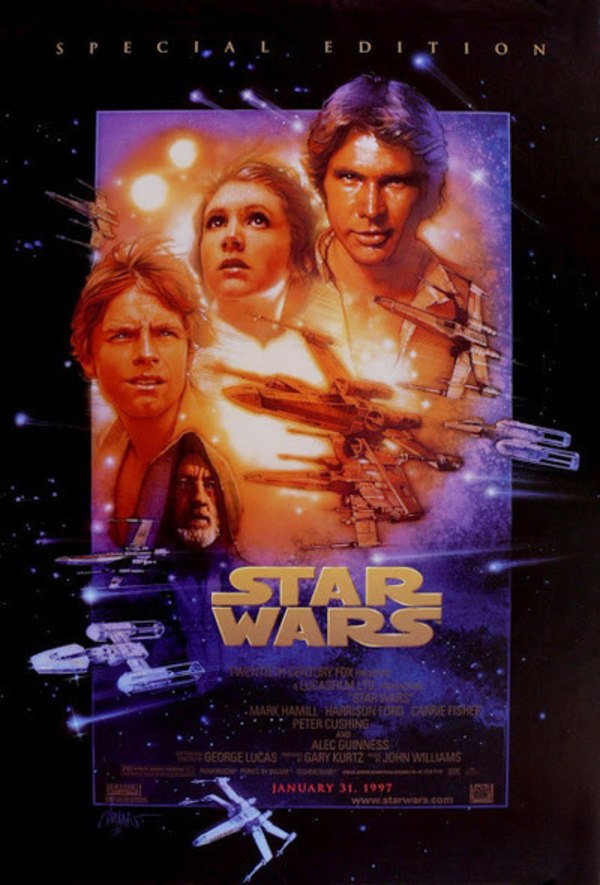 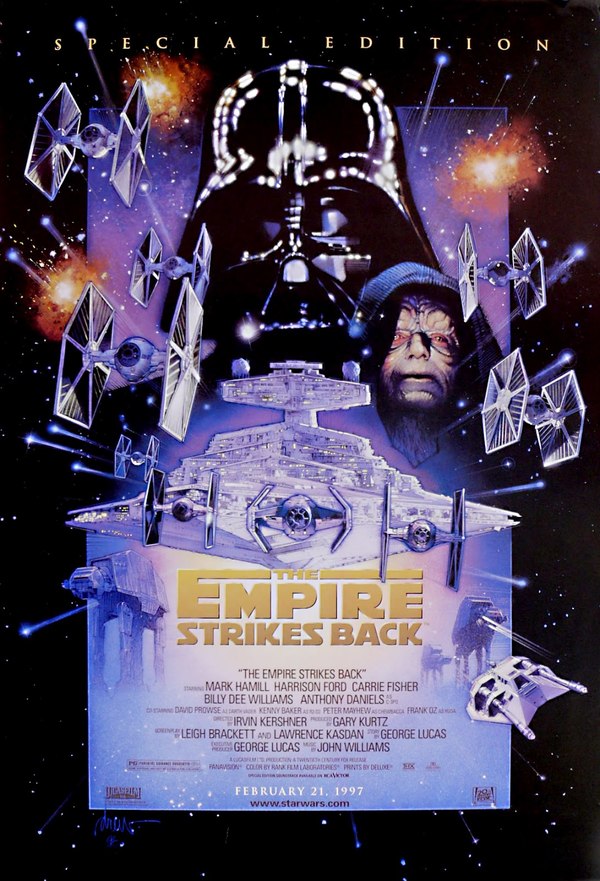 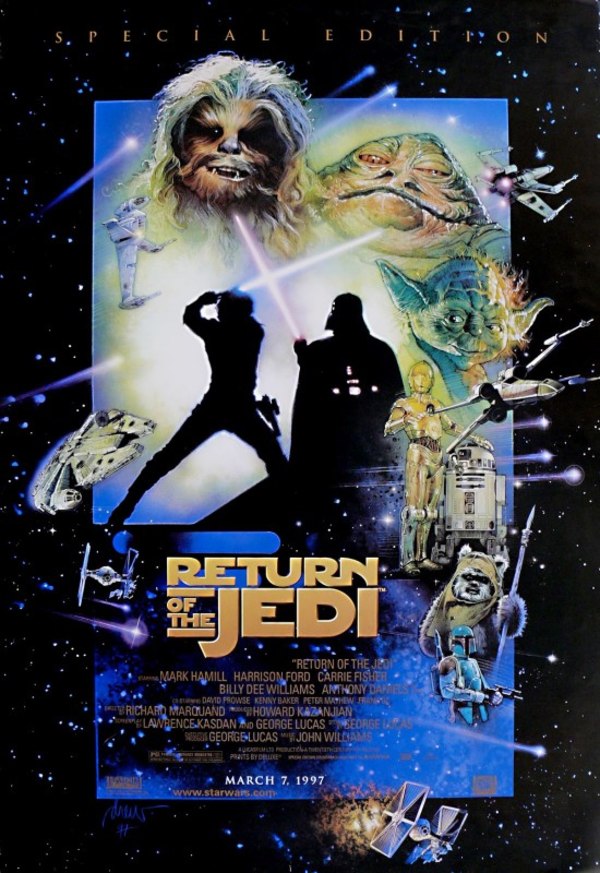