In this clip from the Star Wars Rebels episode 'Trials of the Darksaber,' Kanan trains Sabine, new custodian of the legendary Darksaber, in the art of combat. But she has much to learn...

To help recruit her people to join the rebels, Sabine reluctantly agrees to learn to wield an ancient Mandalorian weapon but finds the challenge more difficult than expected. 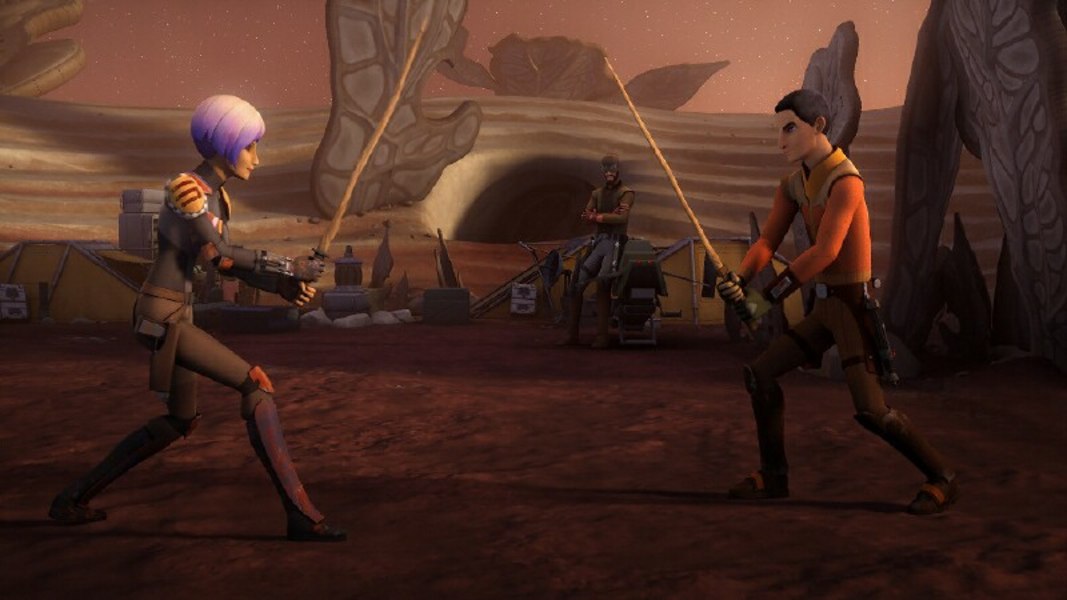 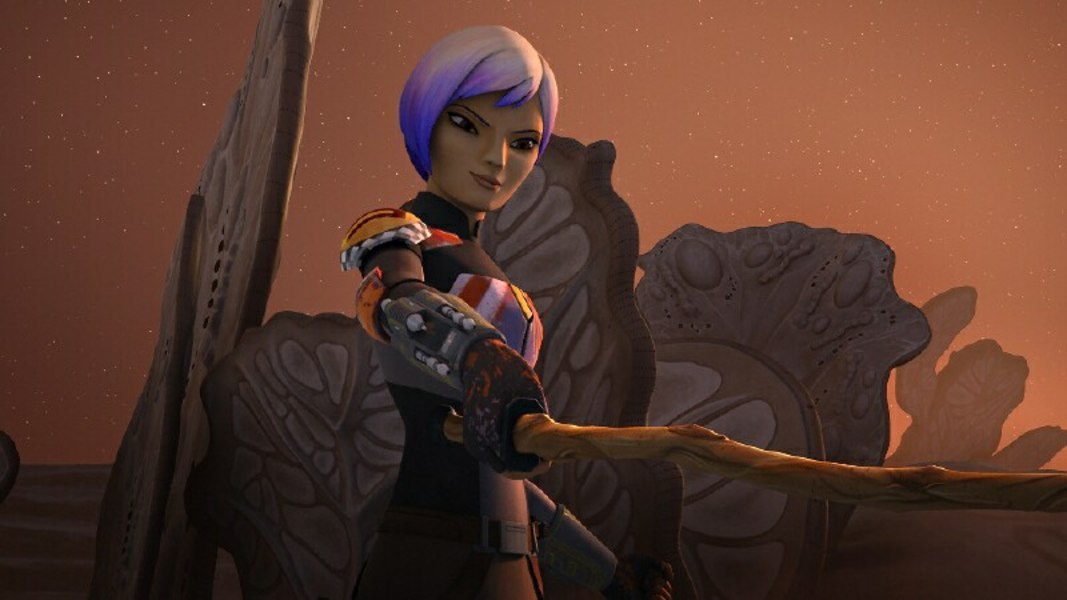 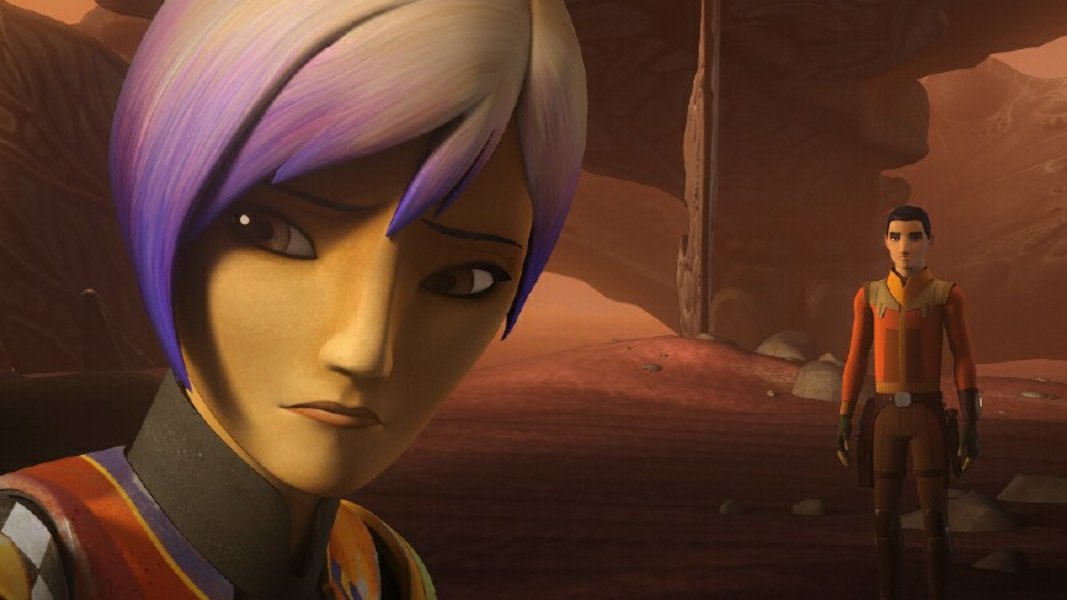 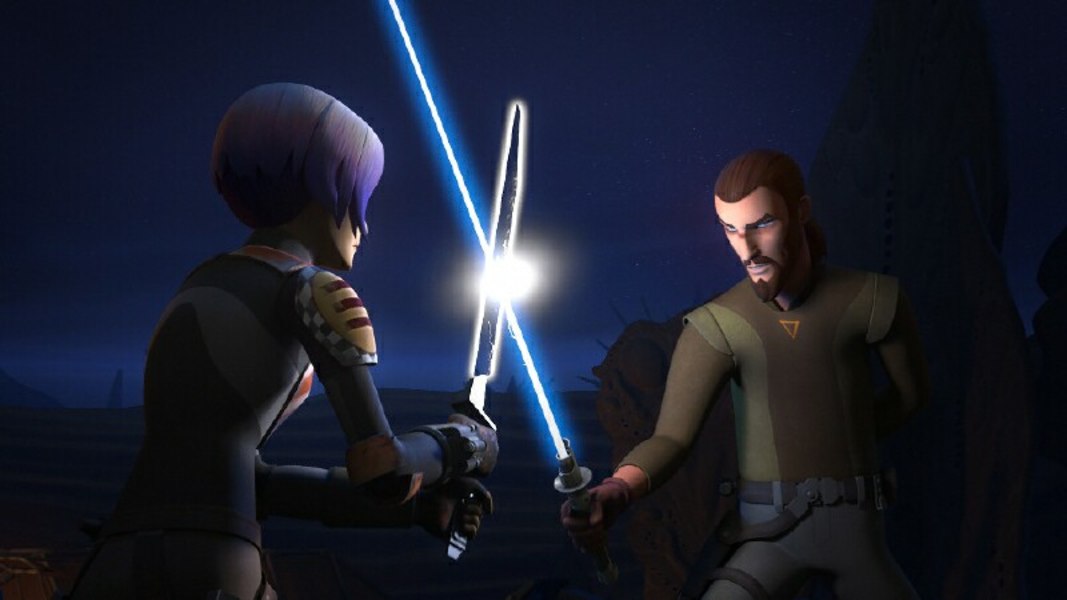 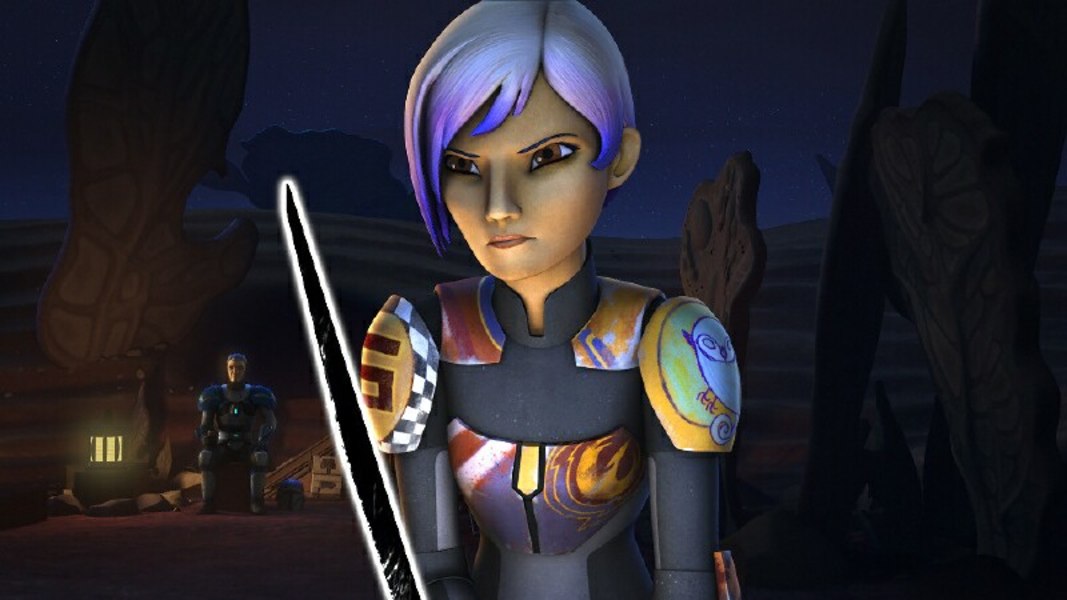