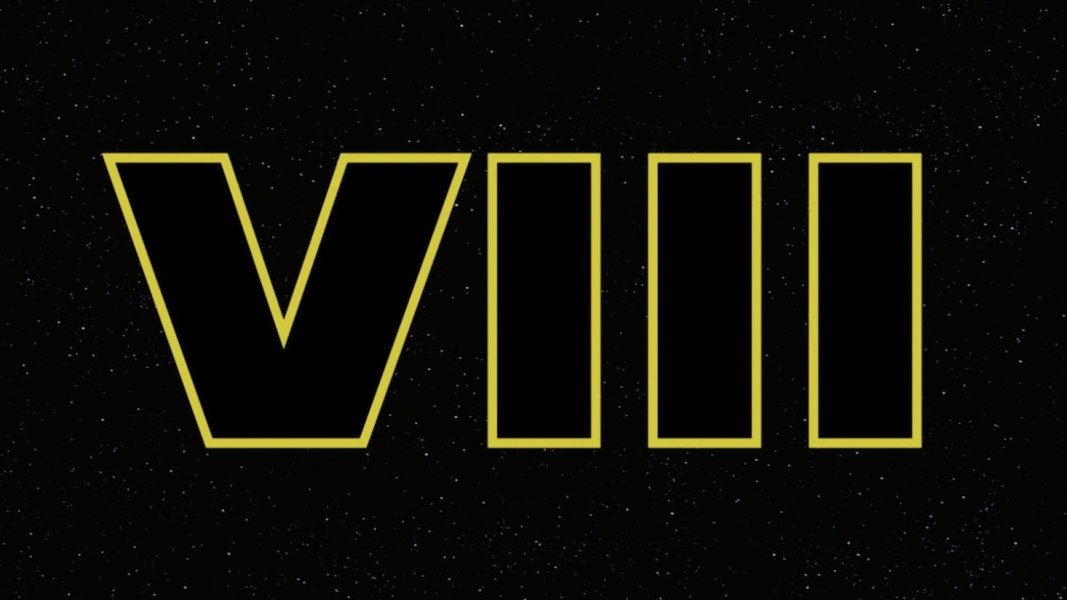 Star Wars: Episode 8 director Rian Johnson talks to USAToday, giving hints of what to expect when the film is released later this year. He says he has known the title since he wrote the first draft, and it will be revealed “All in good time.” He wants the film to be fun, and "a ride the way The Force Awakens and the original Star Wars movies were." Luke Skywalker, and what is going on with him, "is the essential question at the heart of the new film"; as well as the connection with Daisy Ridley's Rey. Finn (John Boyega) and Poe Dameron (Oscar Issac) will also face their most difficult challenges, and we'll see how they deal with them, when the film is released December 15, 2017.