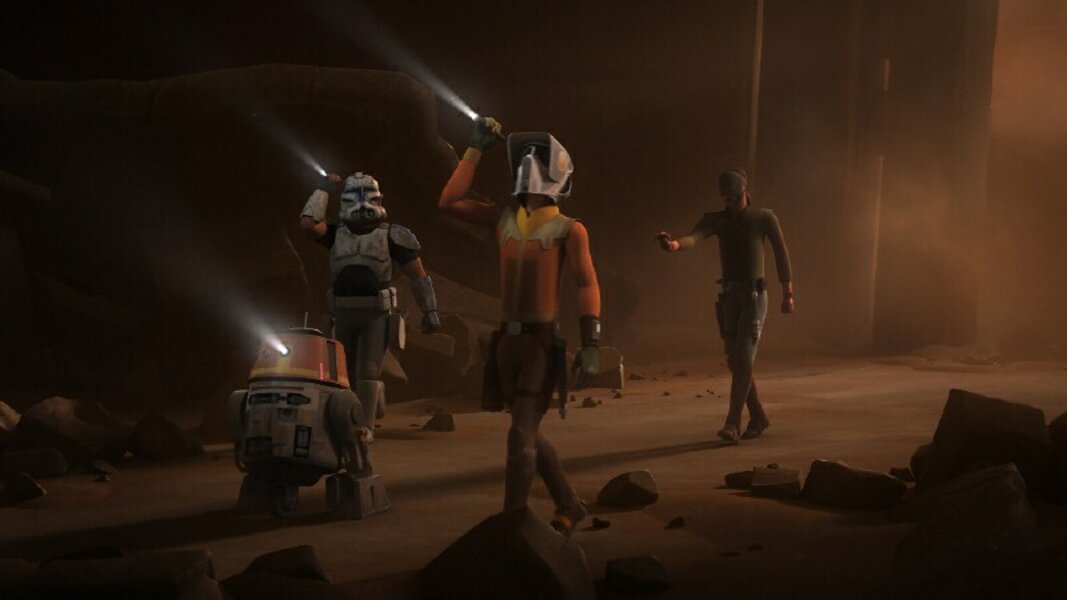 The crew returns to Geonosis in search of a missing rebel team sent to investigate suspicious activity there and are surprised by what they find.

After finding a missing rebel team member, the Ghost crew discovers another surprise on Geonosis and work to conceal it from Imperial Forces. 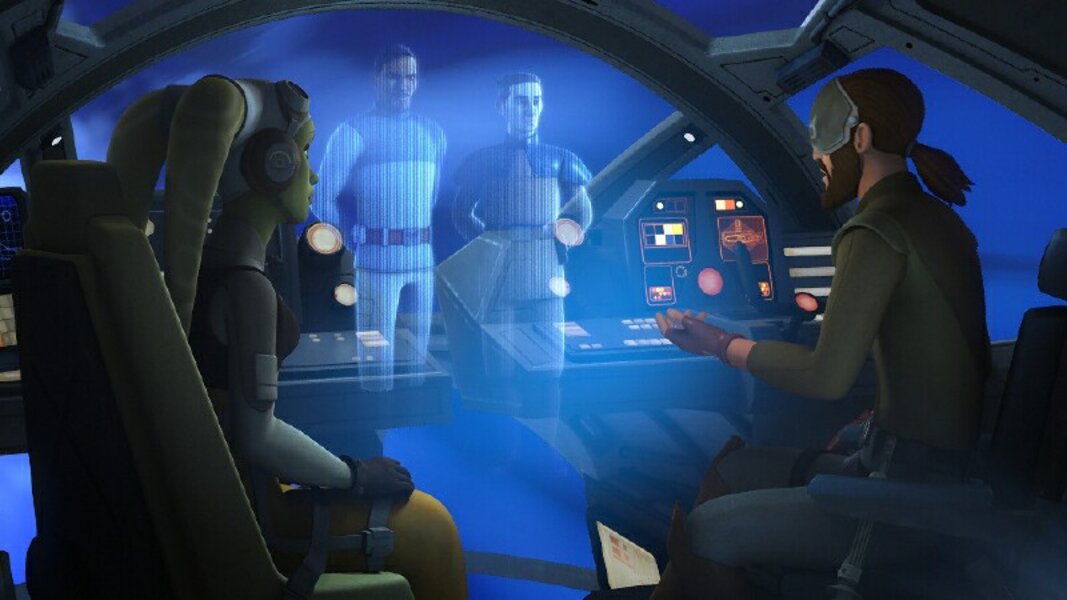 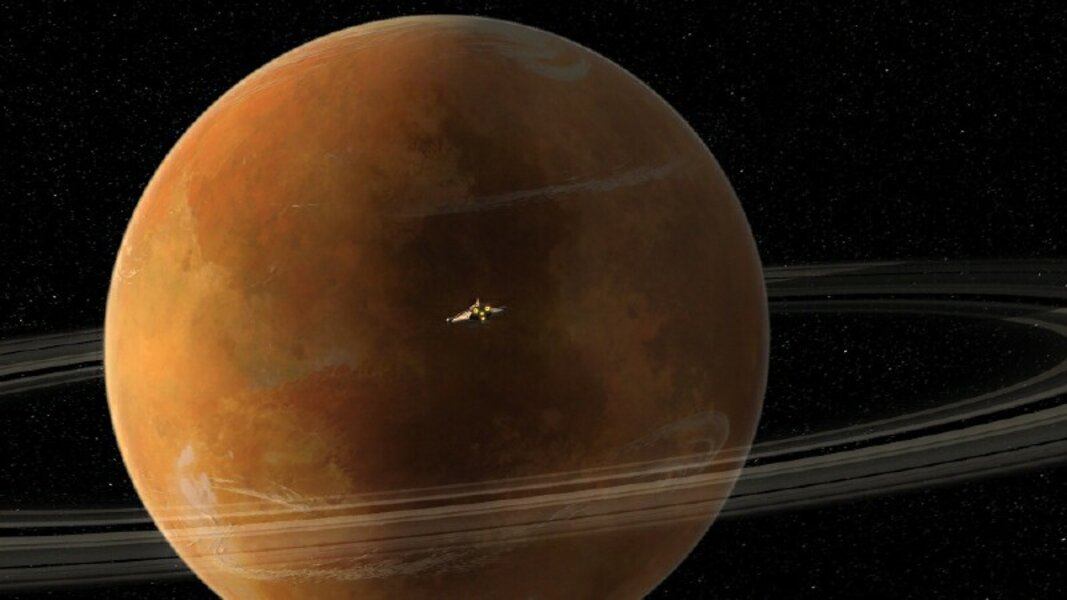 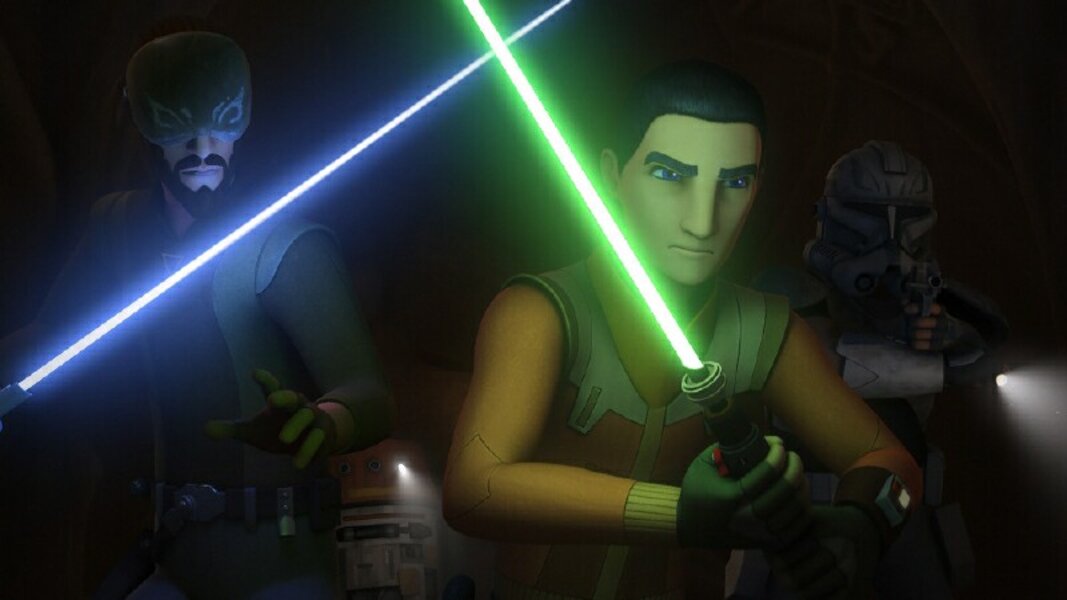 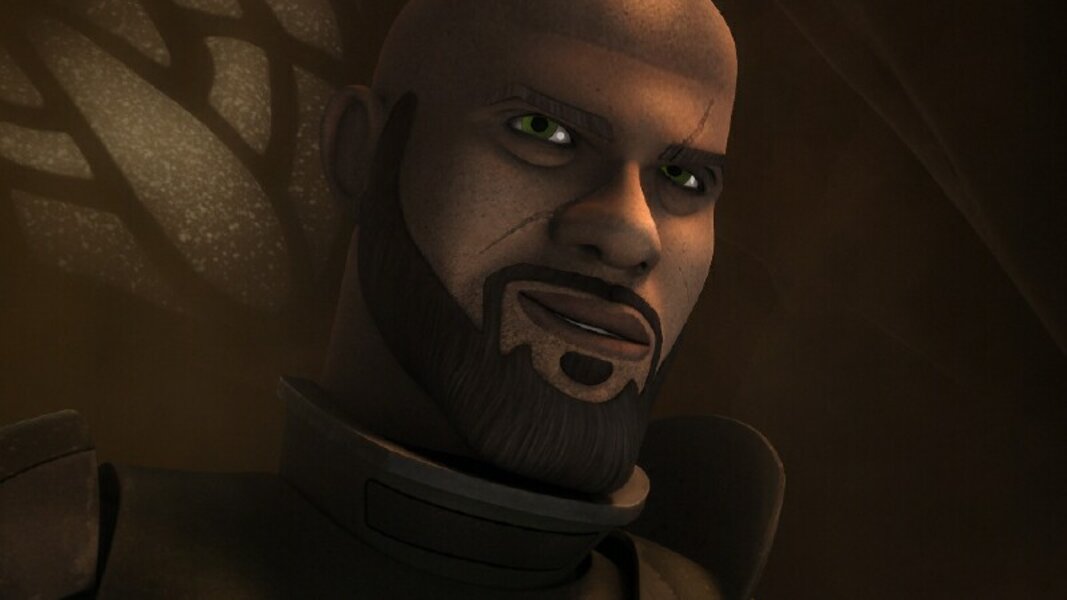 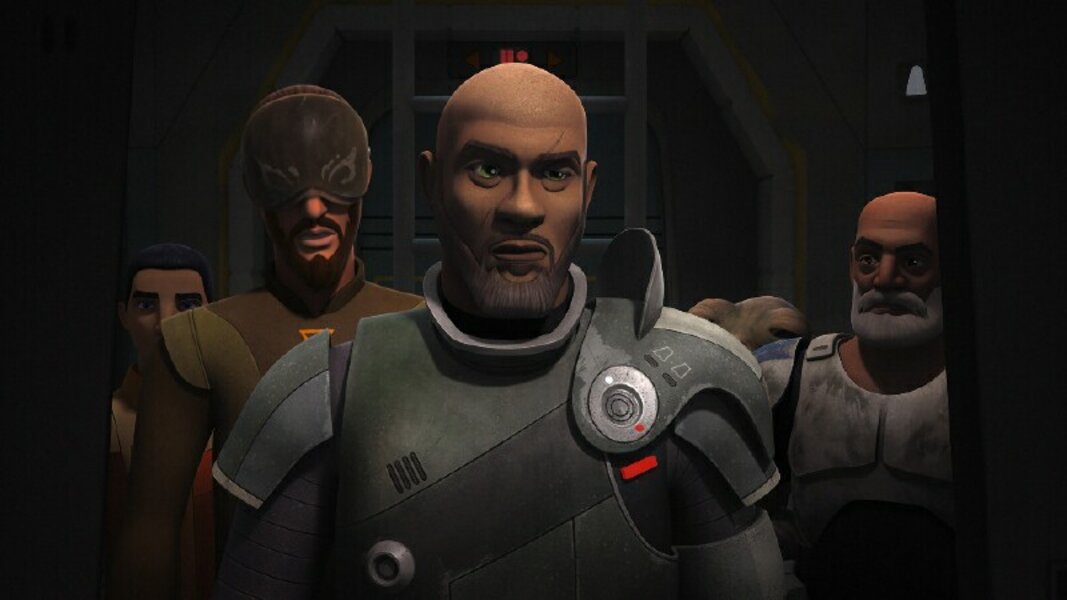