Having lost contact with the Protectors of Concord Dawn, Sabine, Ezra and their captured leader Fenn Rau investigate. They soon find, however, that the base has been taken over by Imperial Mandalorians. 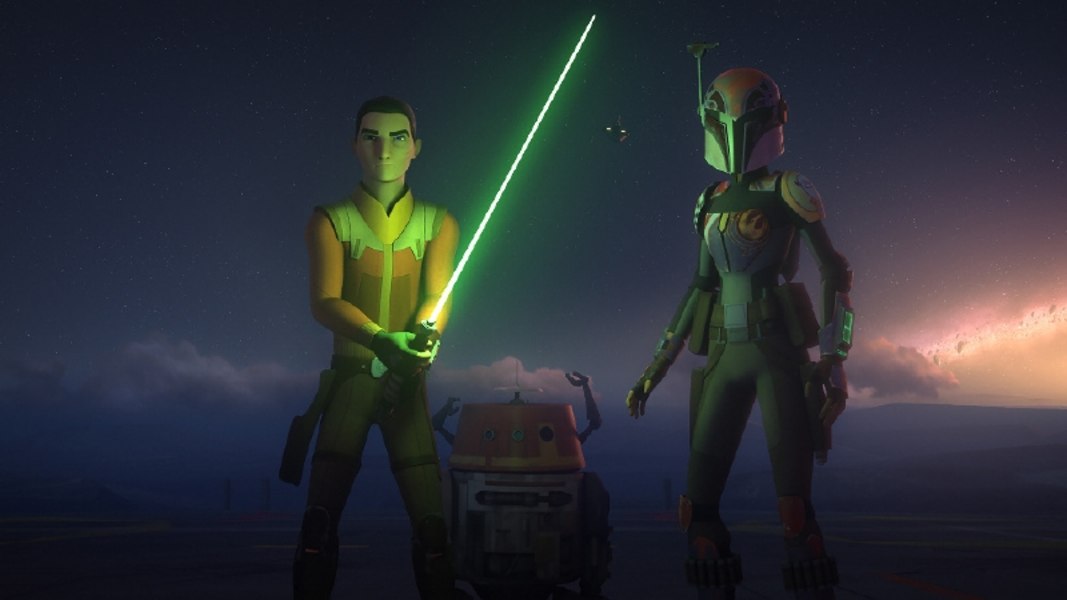 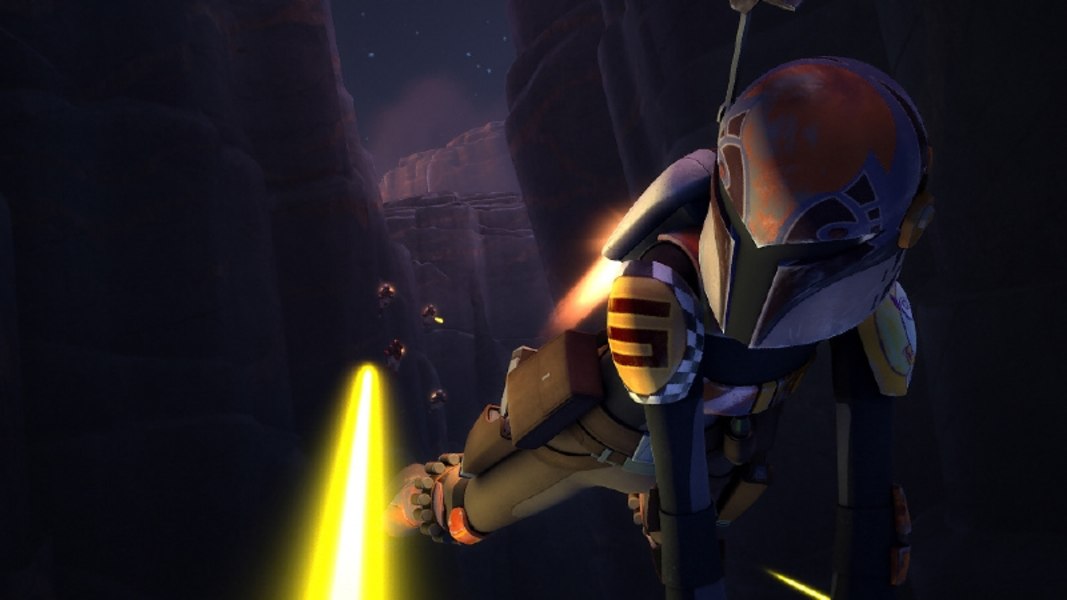 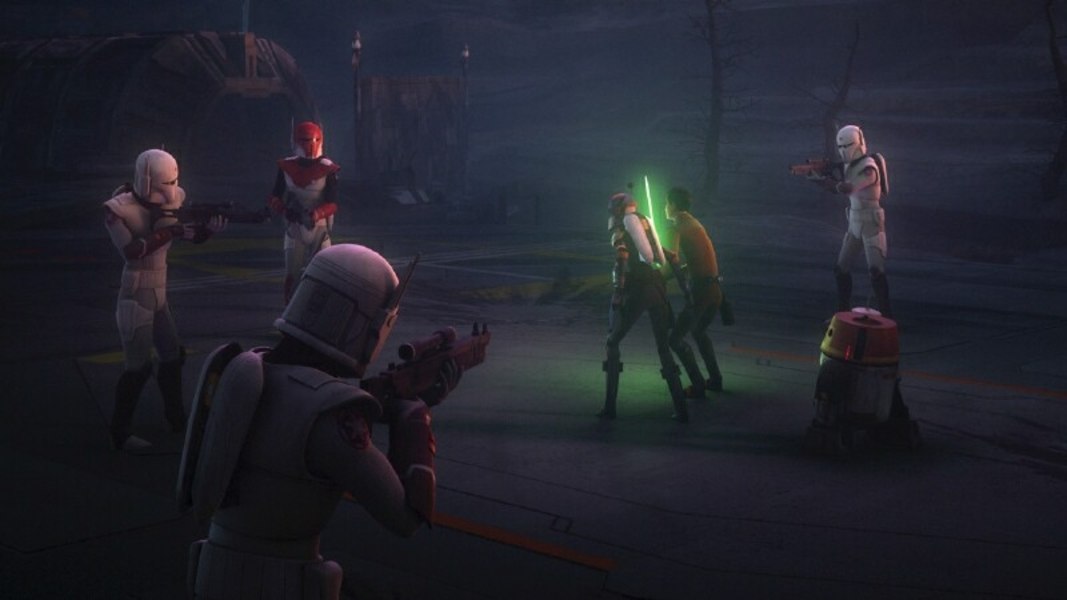 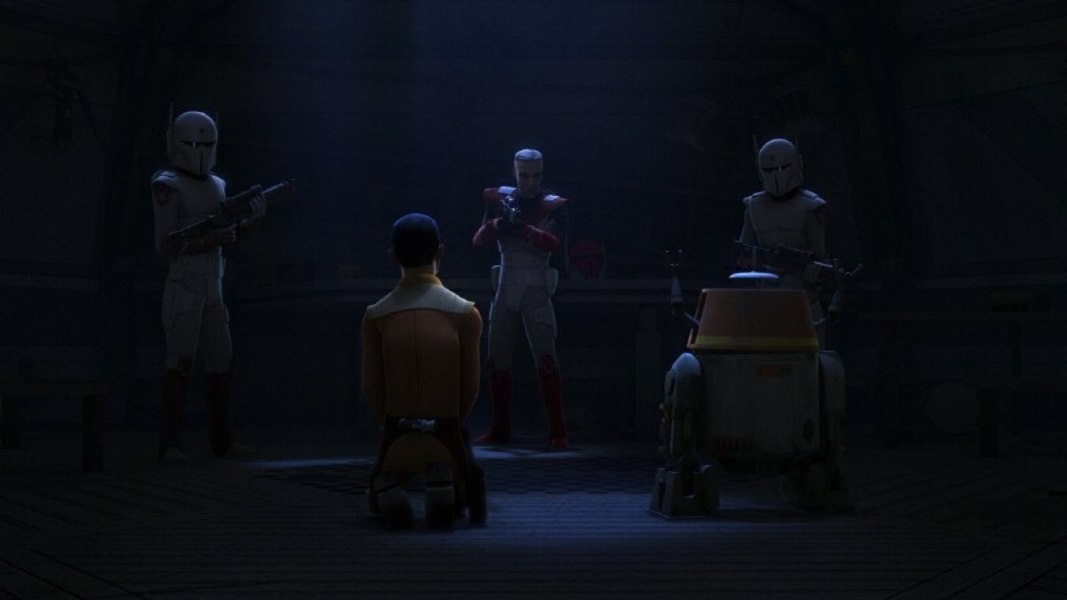 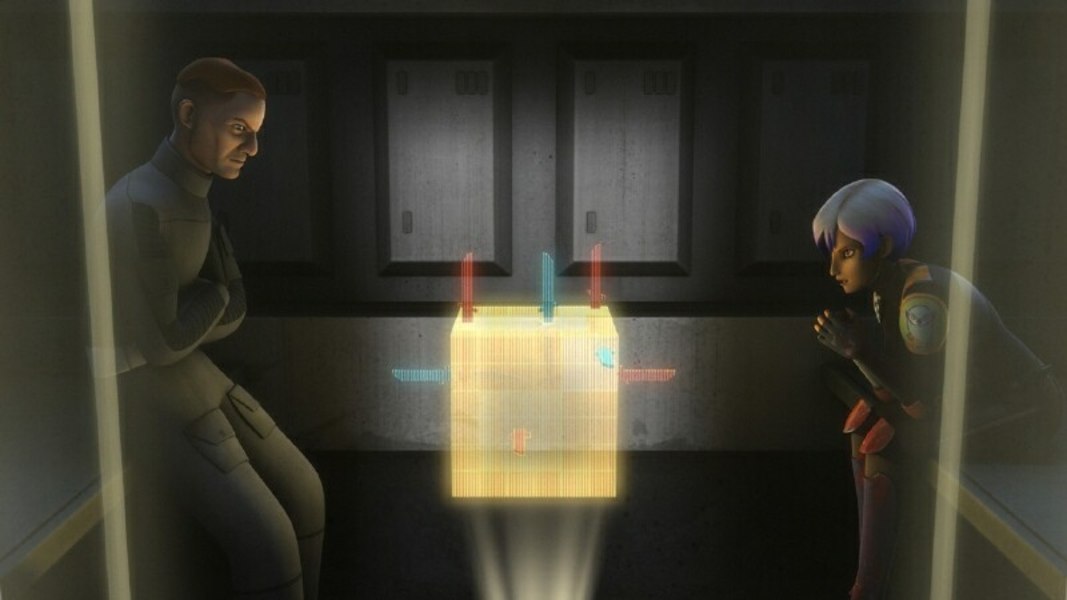 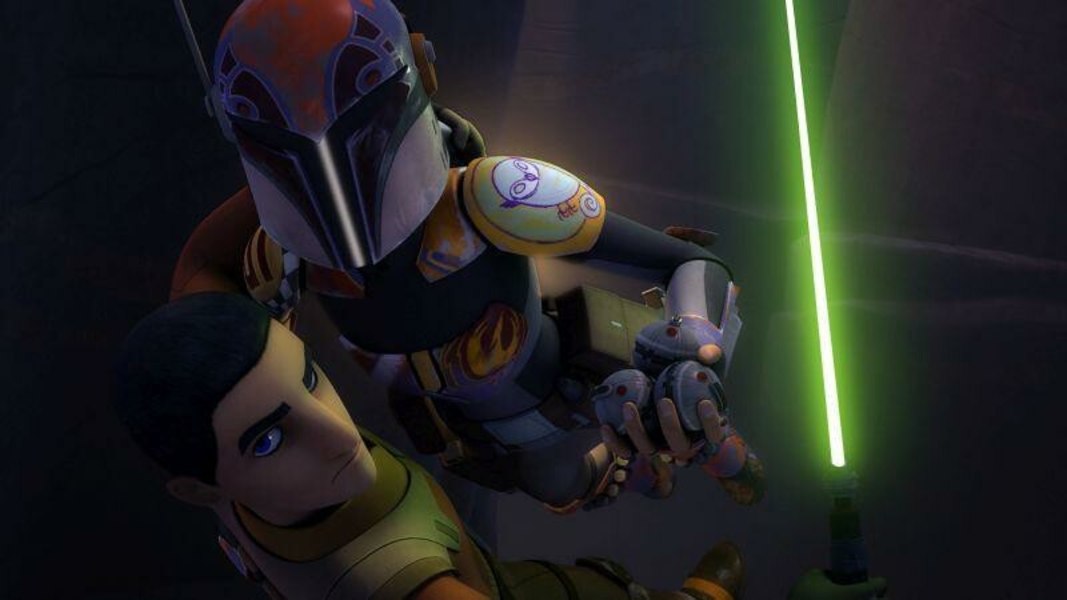 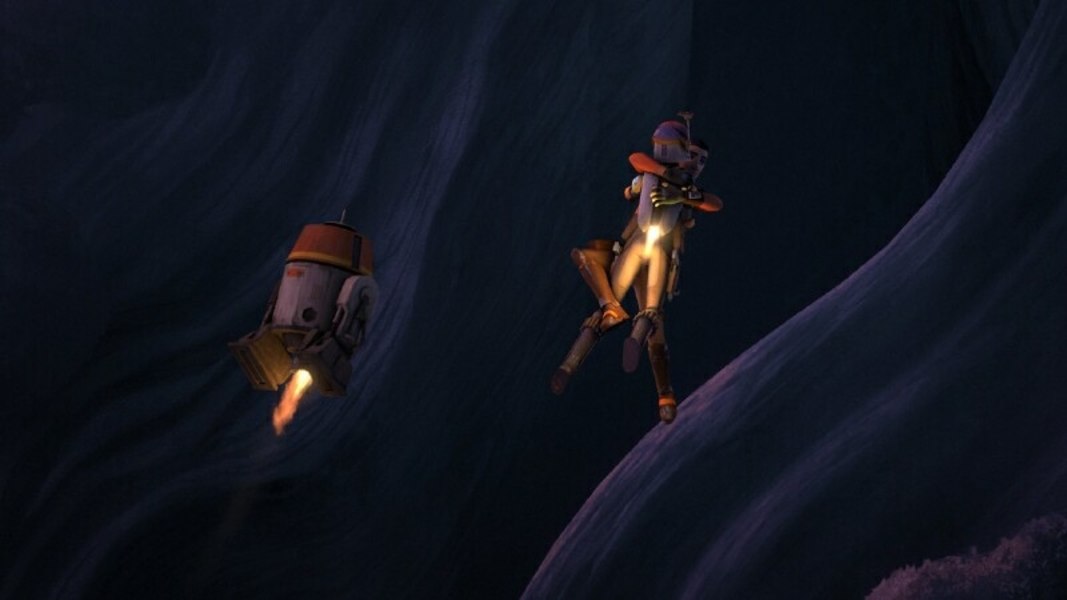 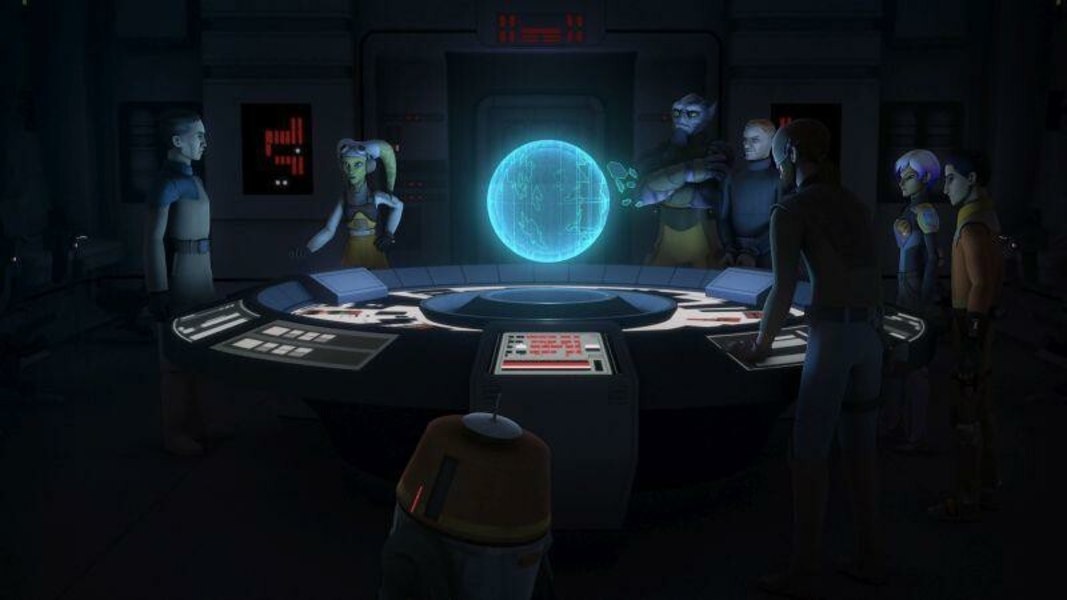 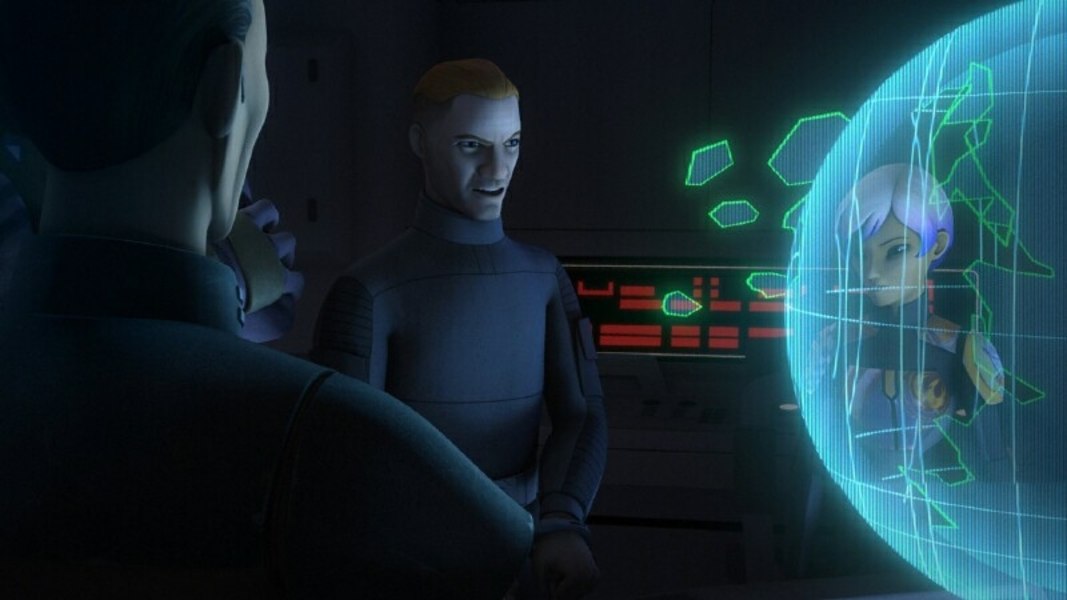 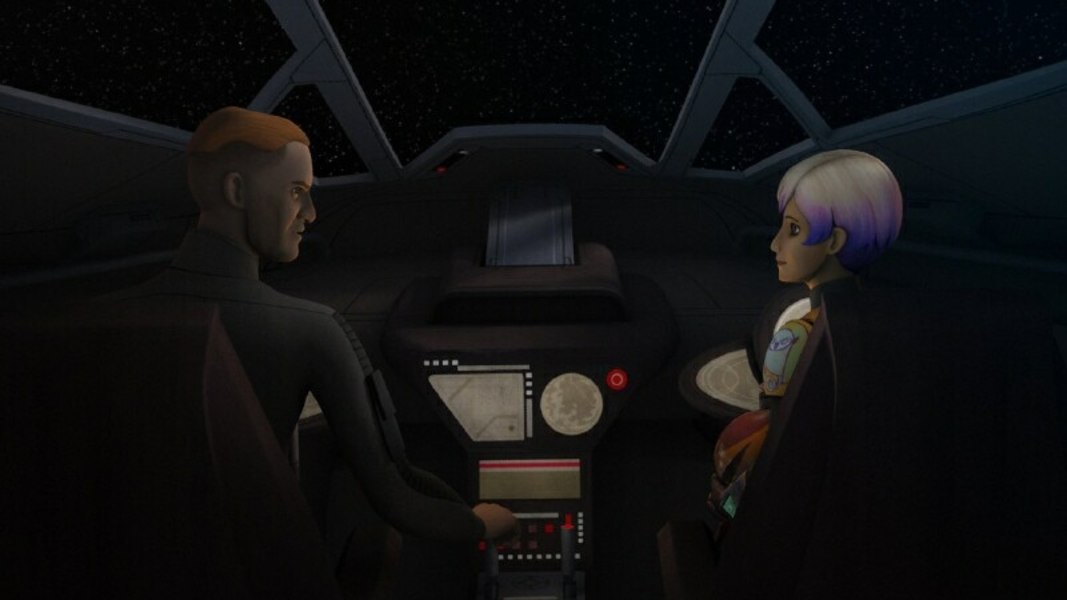 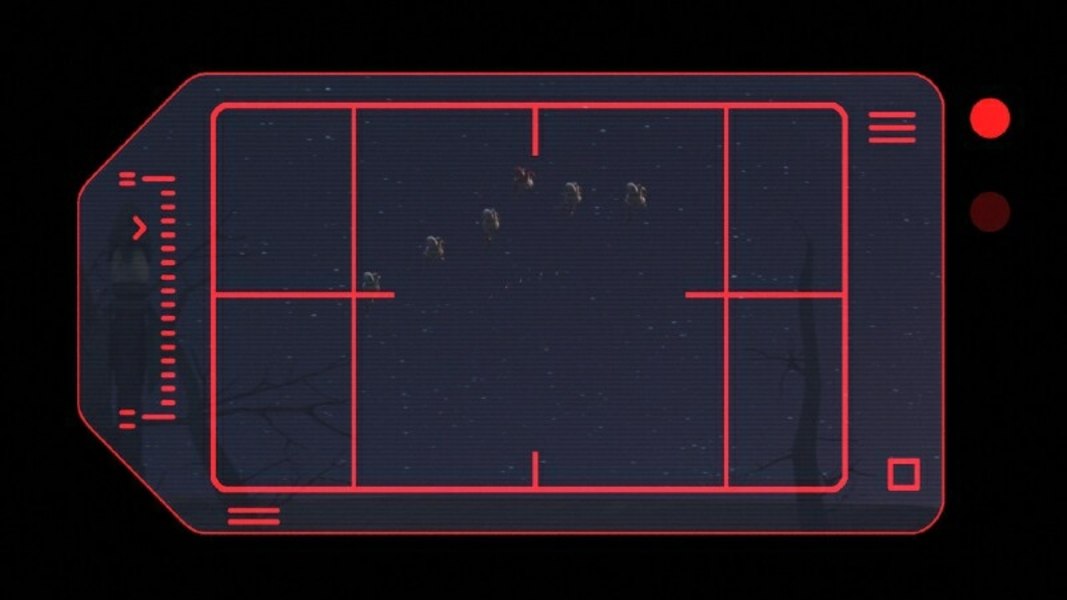 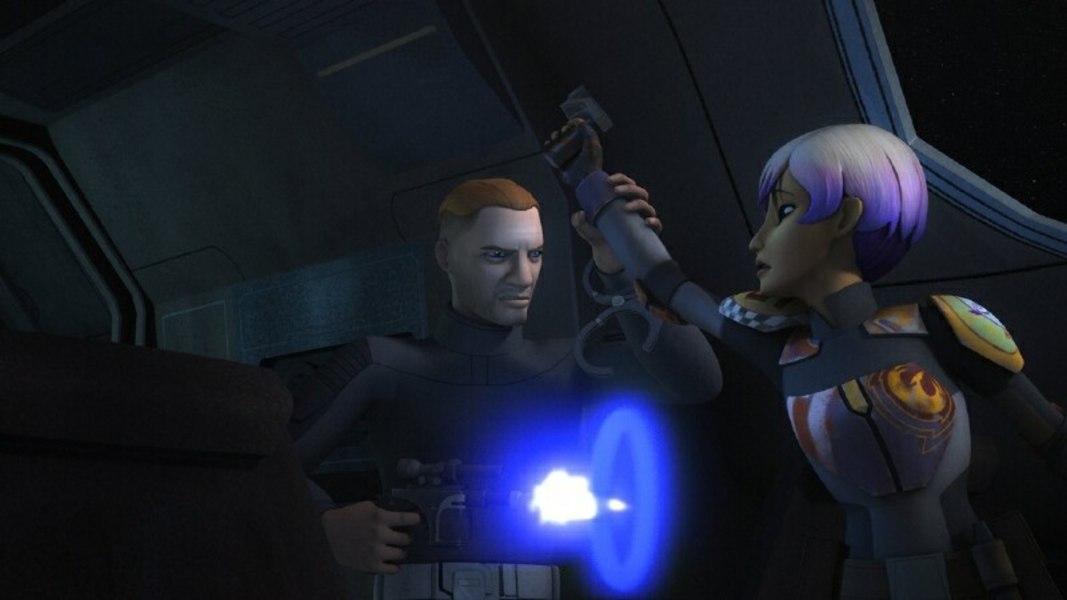 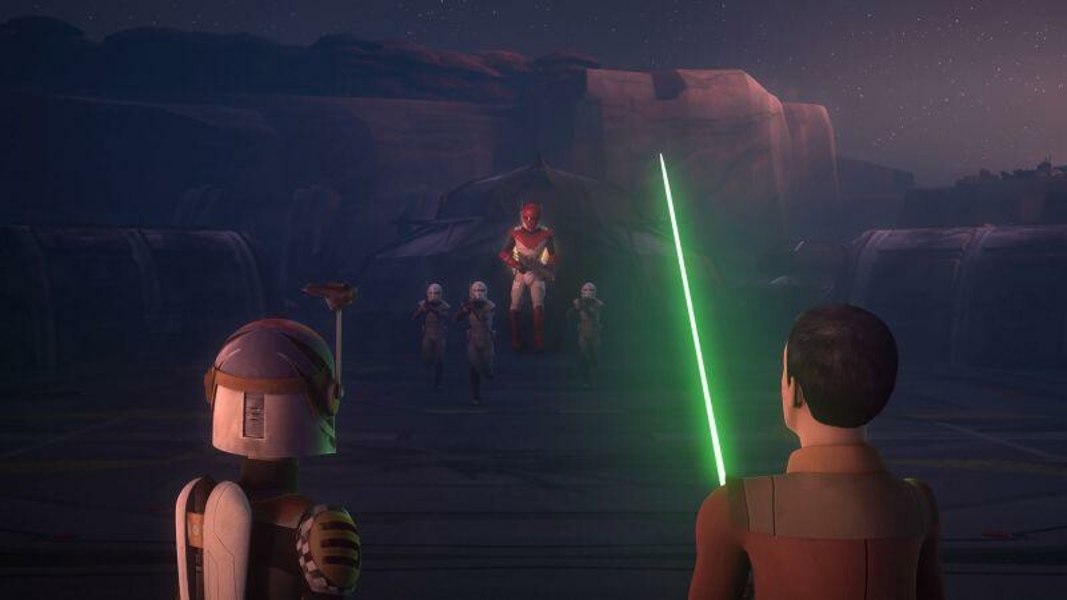 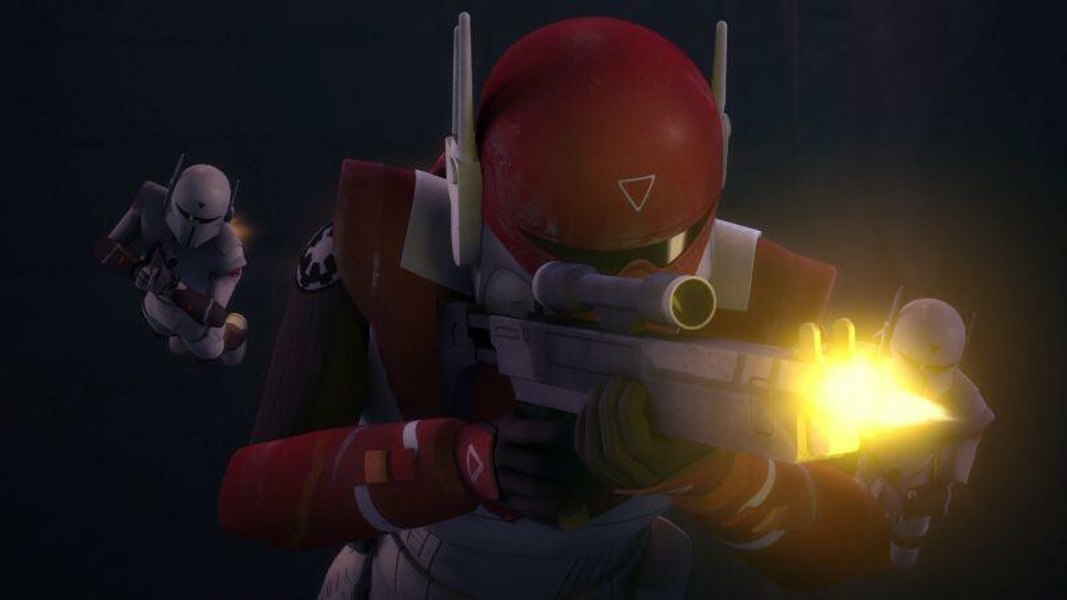 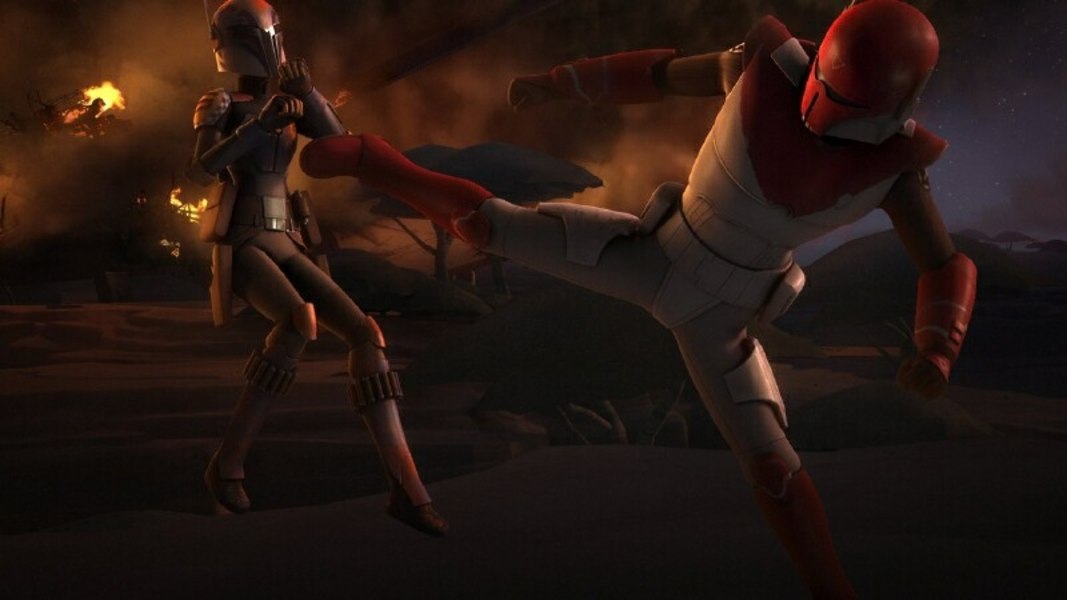 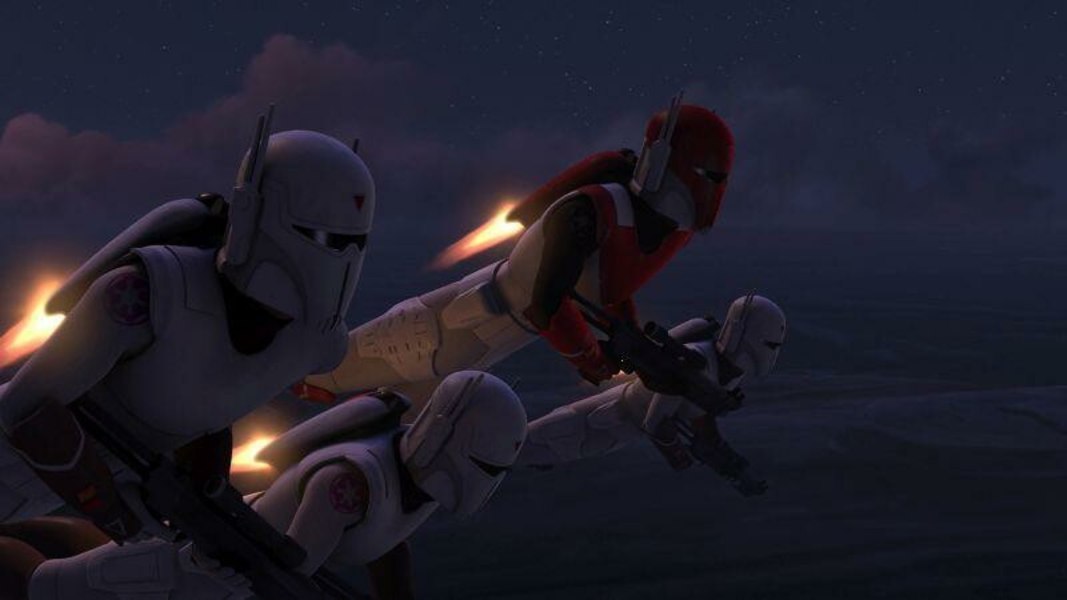 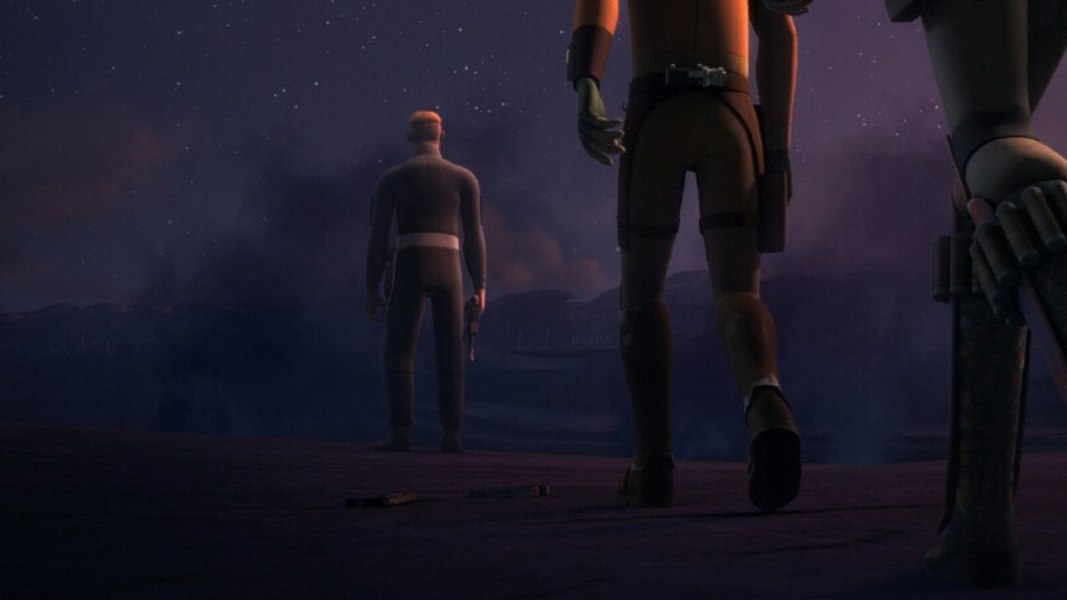