On a salvage mission led by Captain Rex, the Ghost crew is captured by a unit of old battle droids determined to fight “one last battle” to end the clone wars. 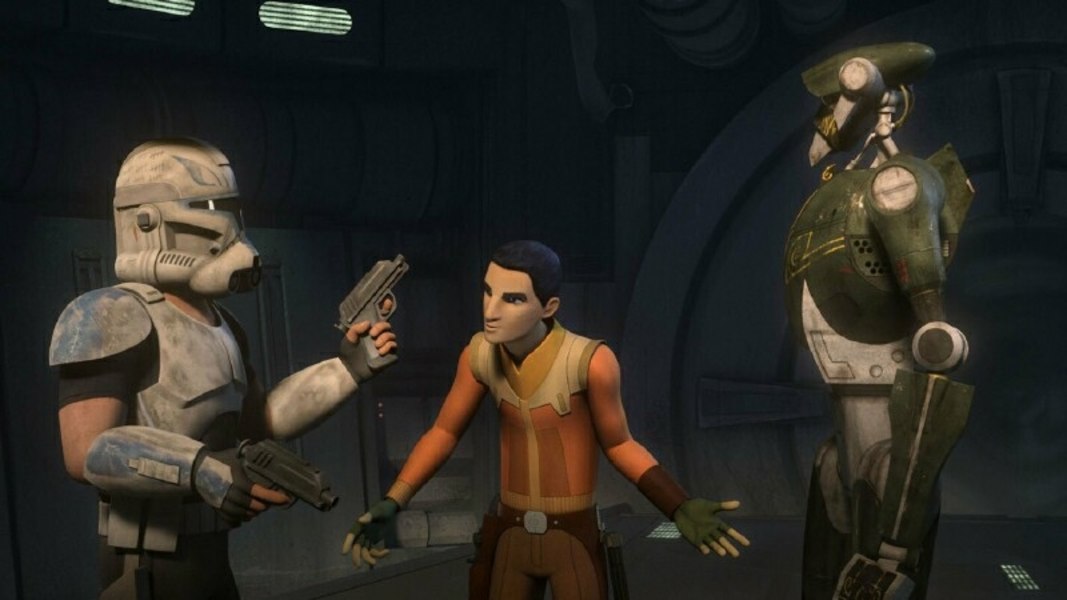 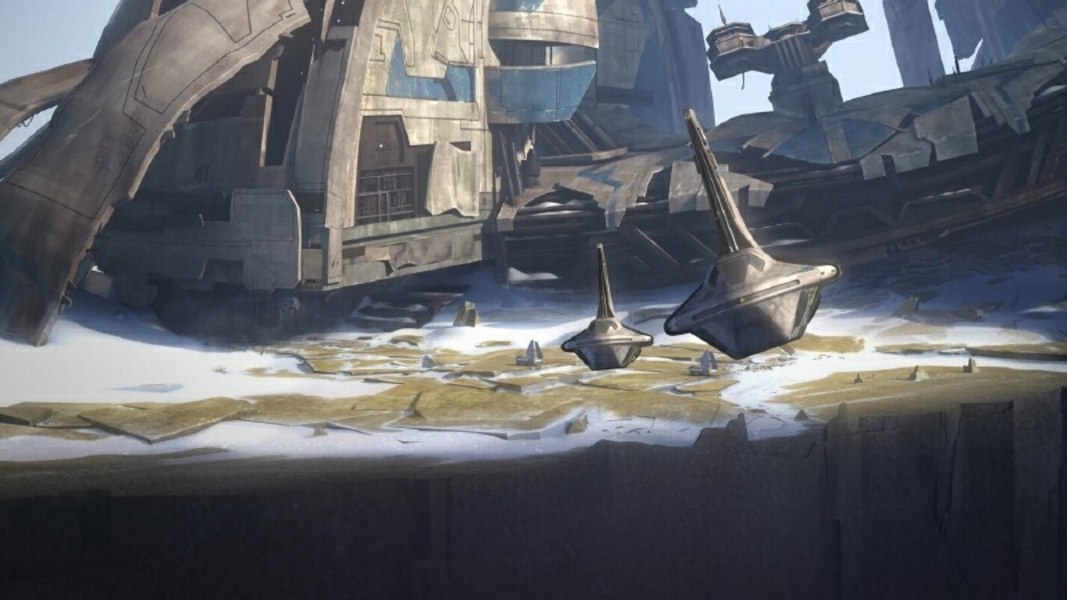 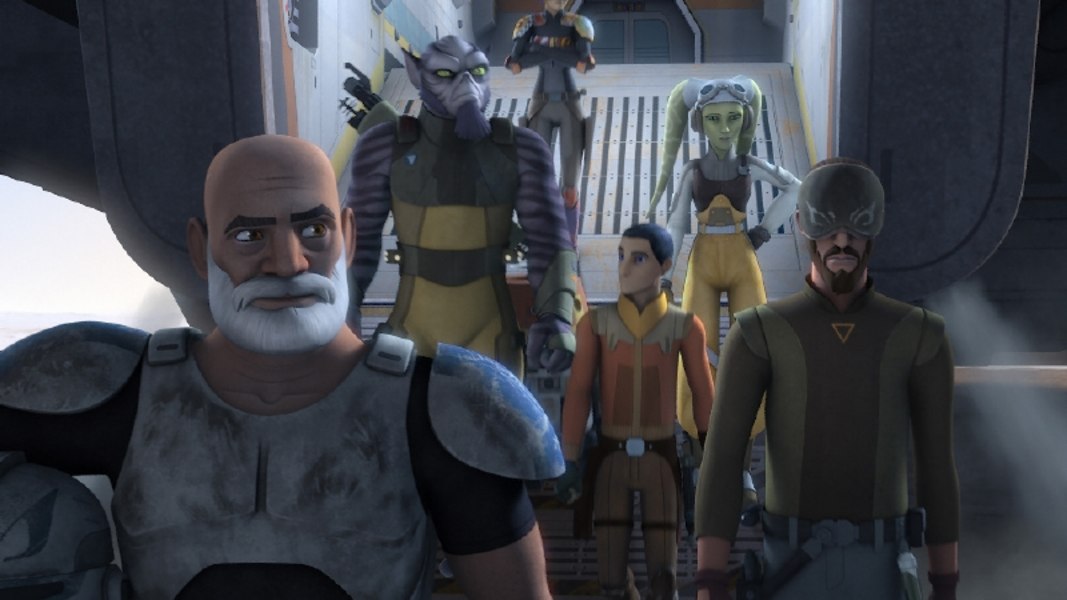 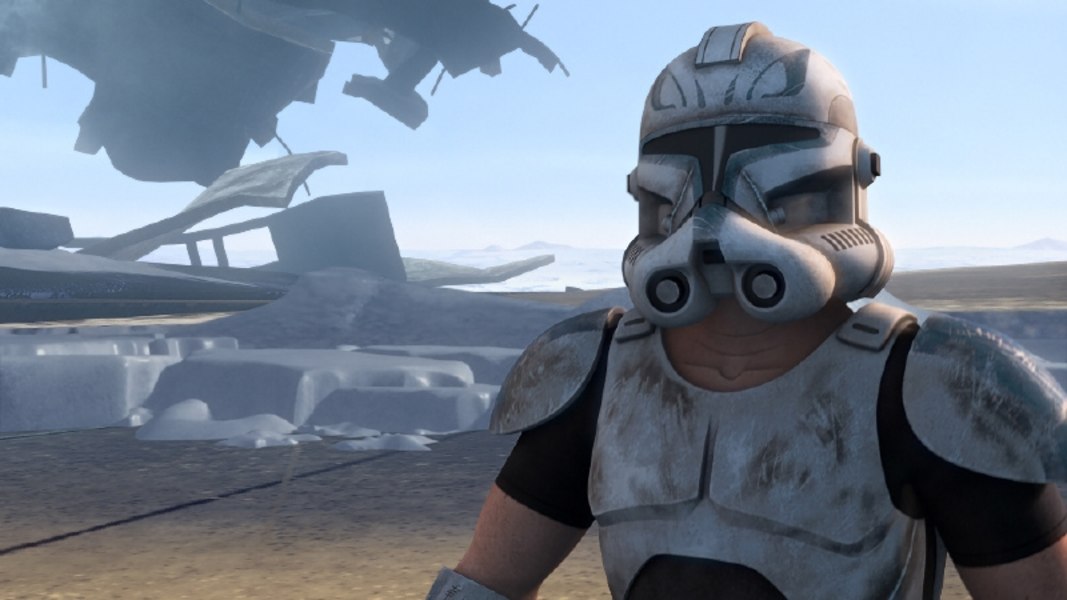 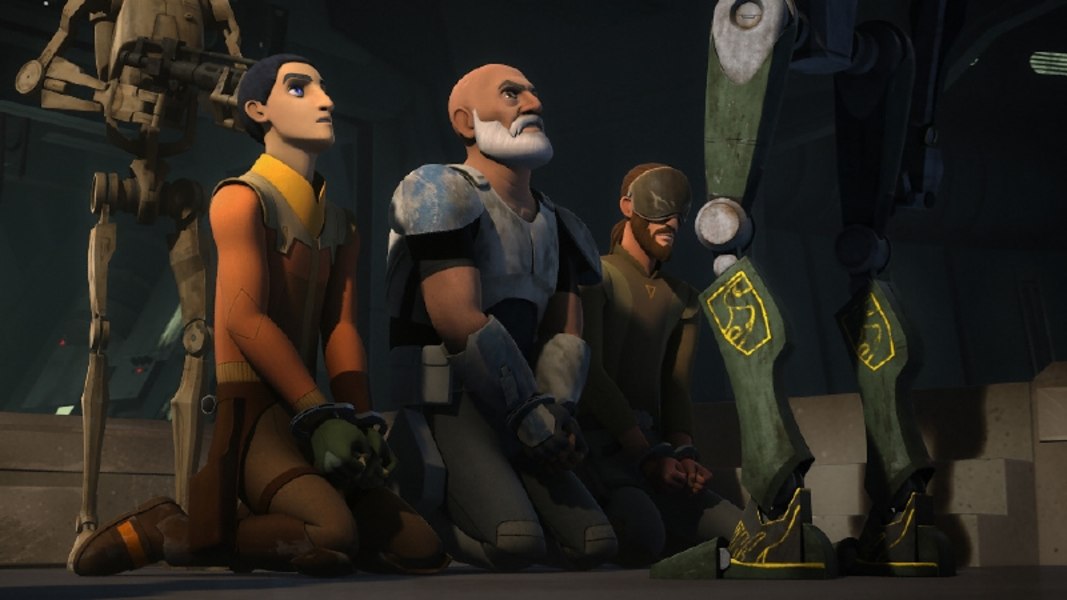 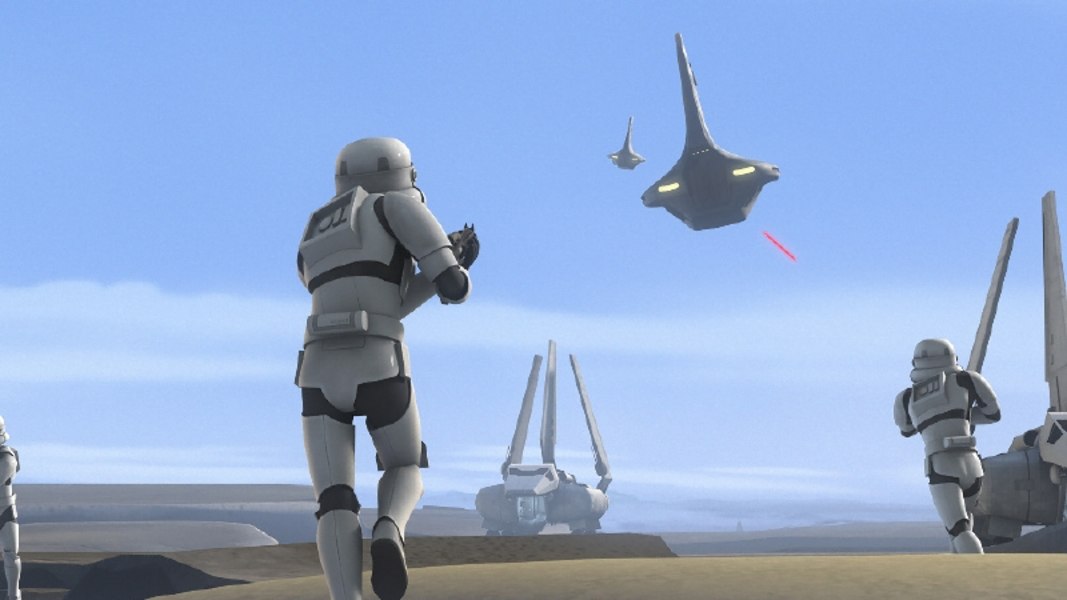 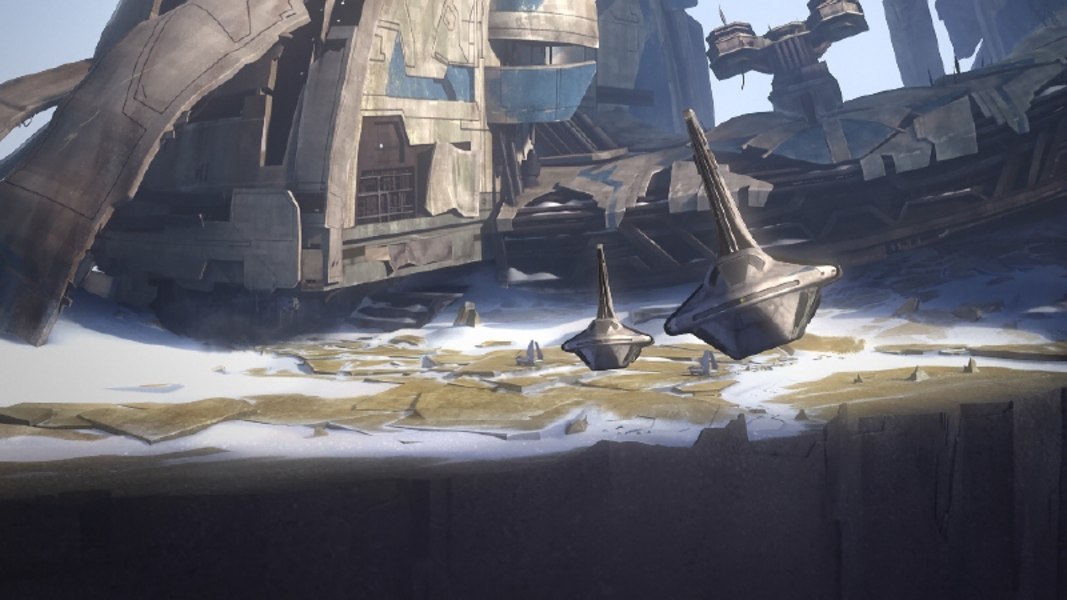 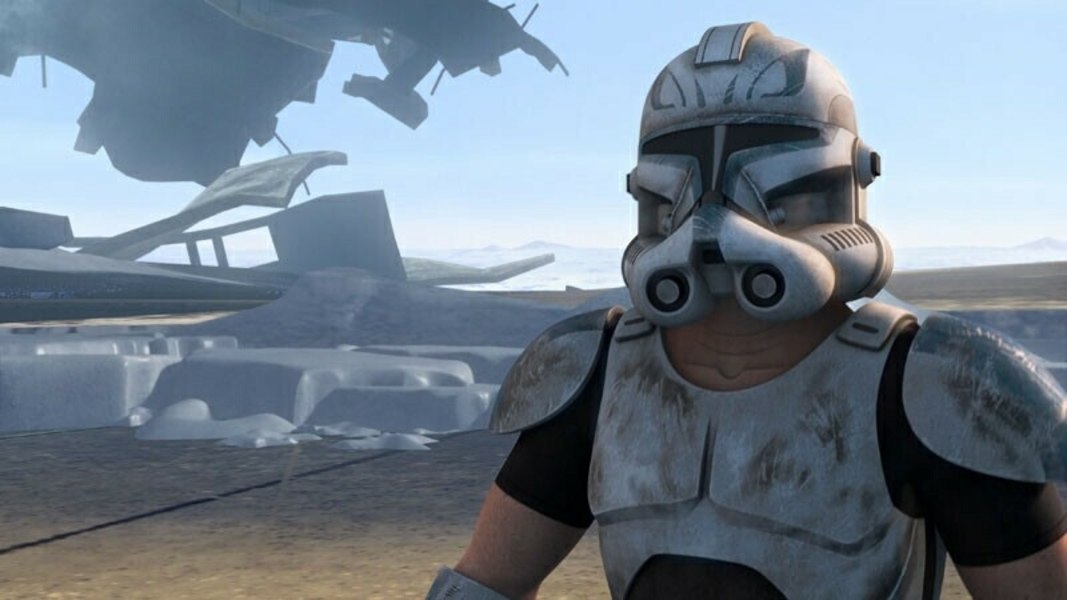 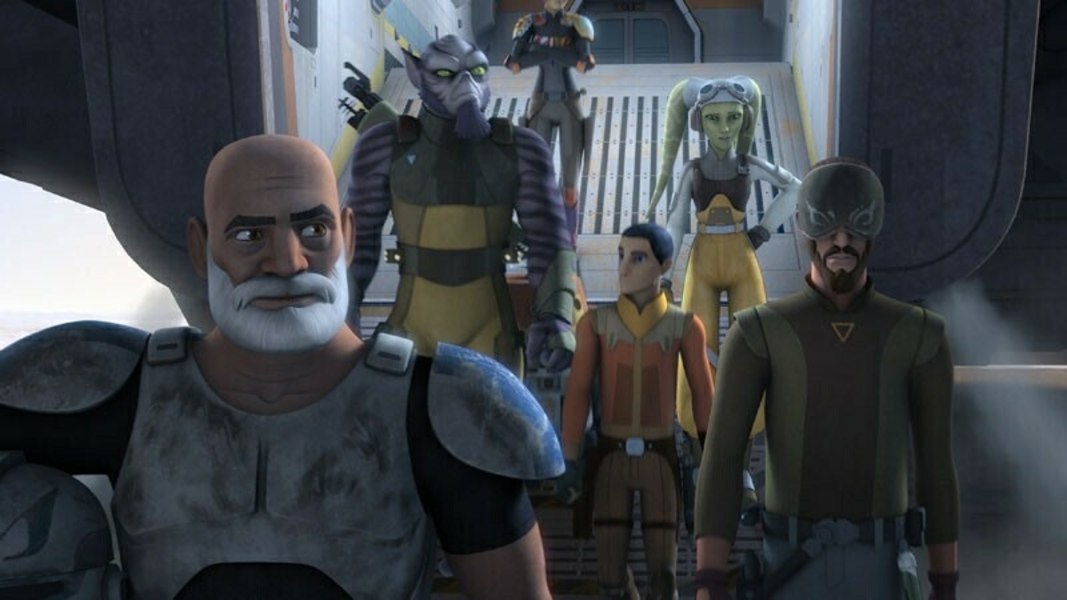 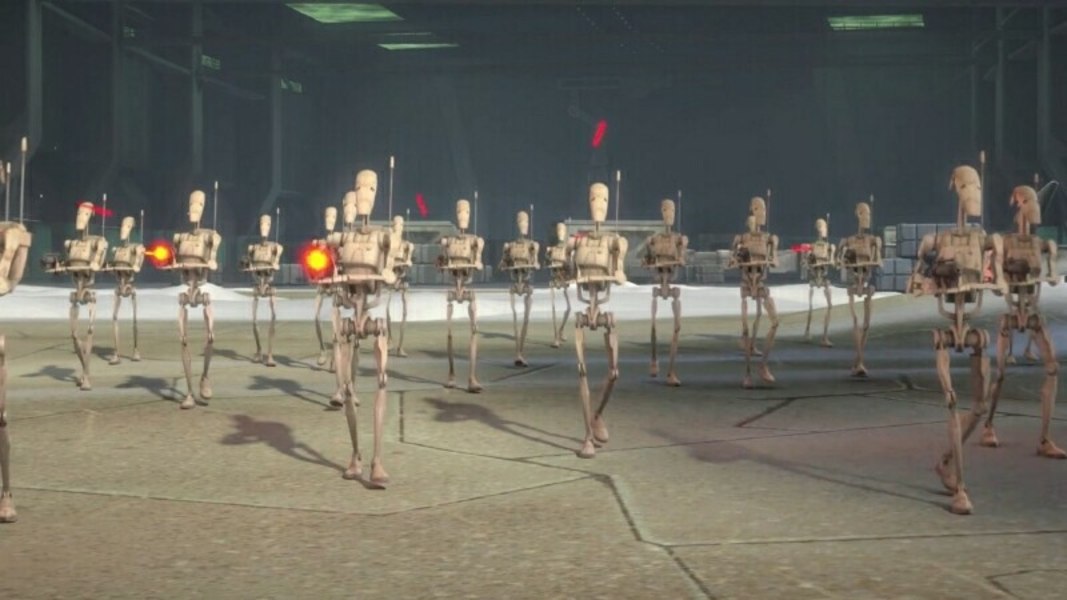 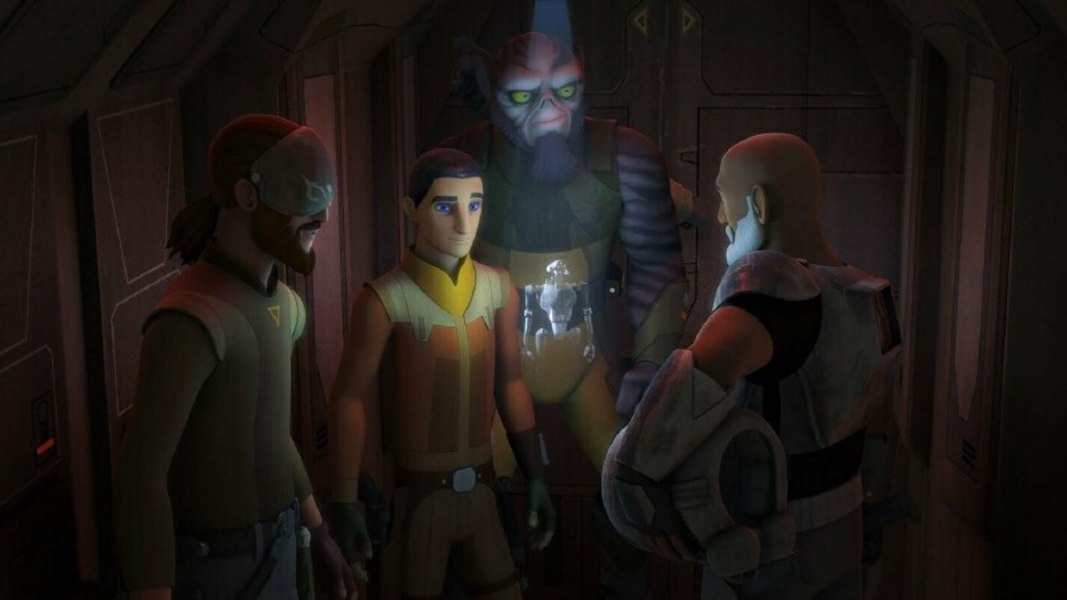 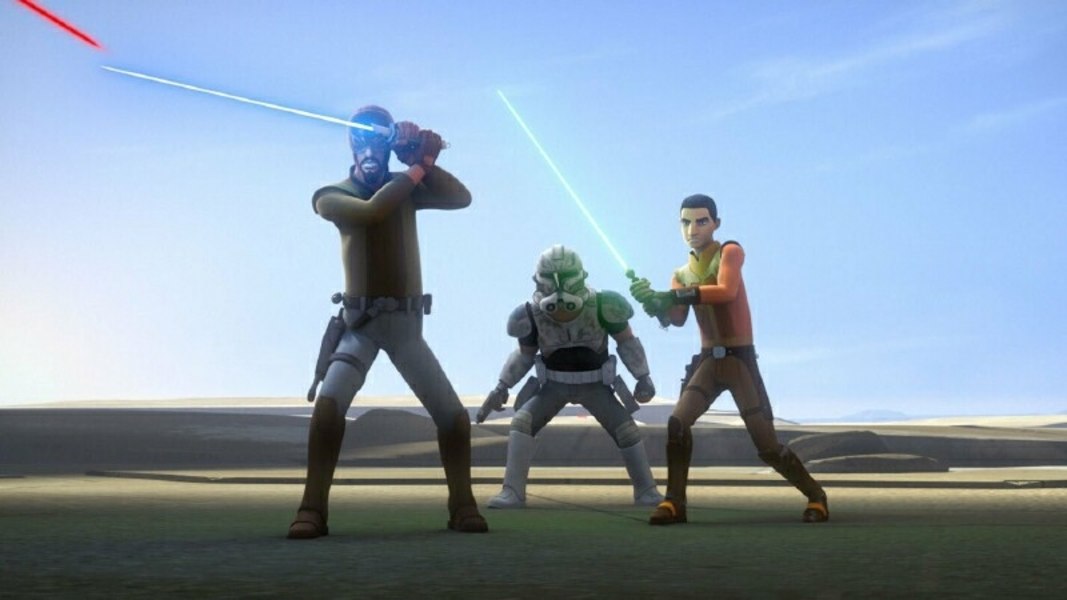 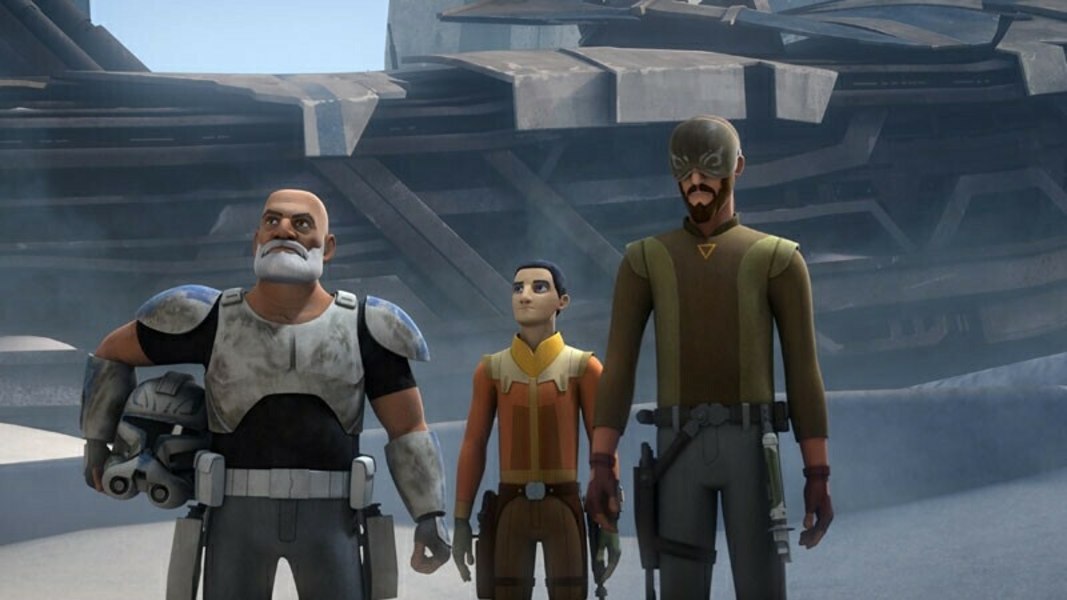 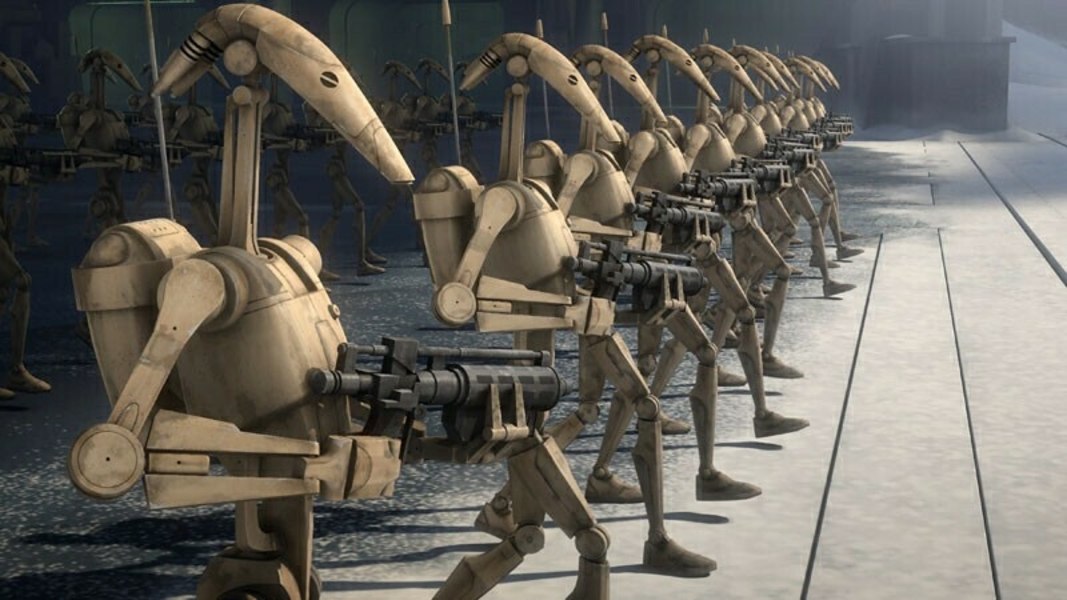 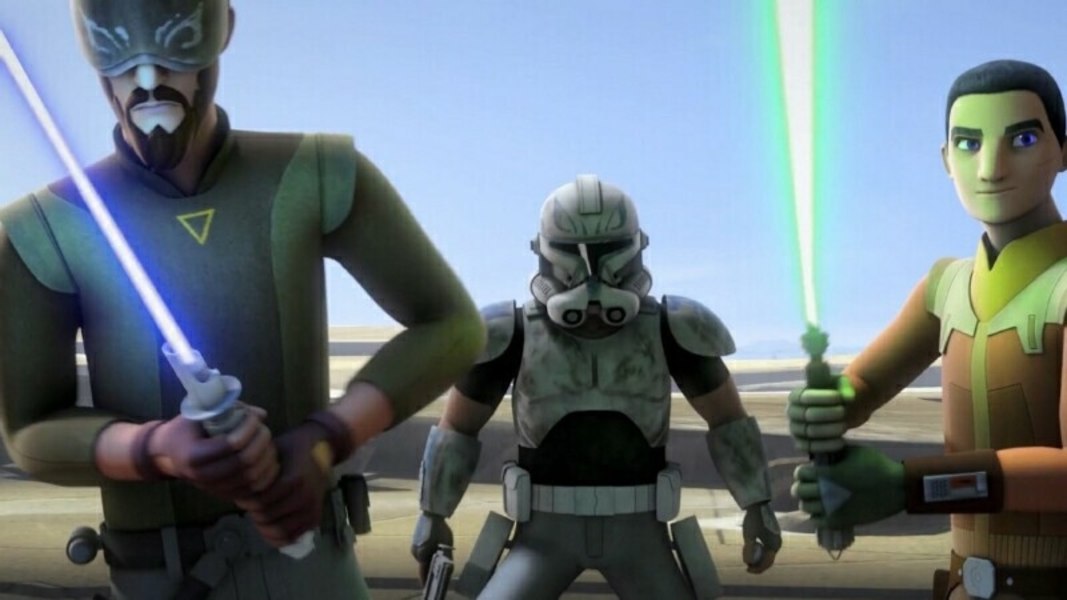 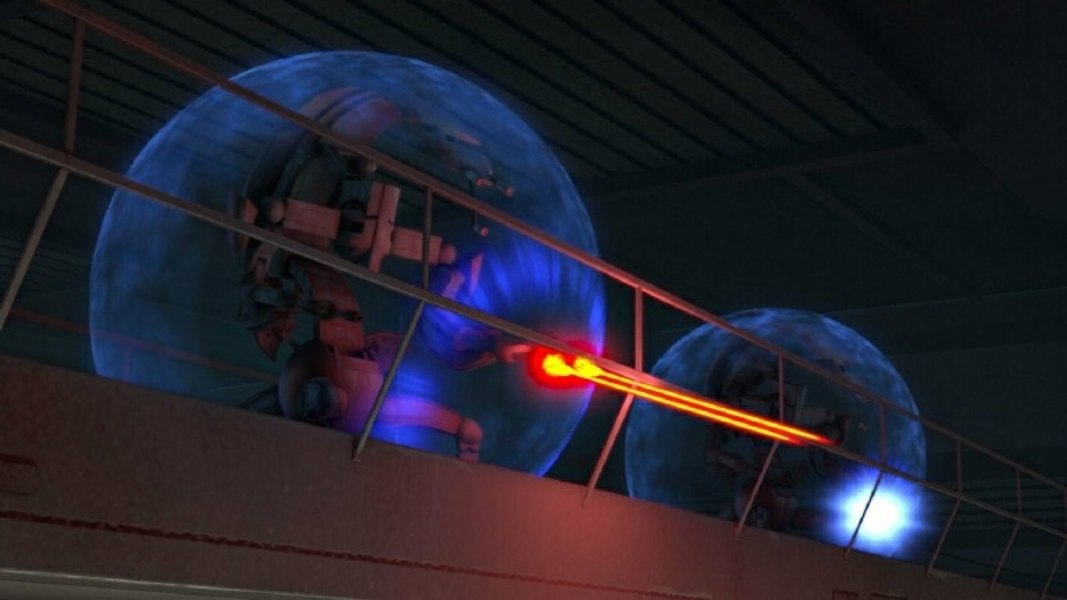 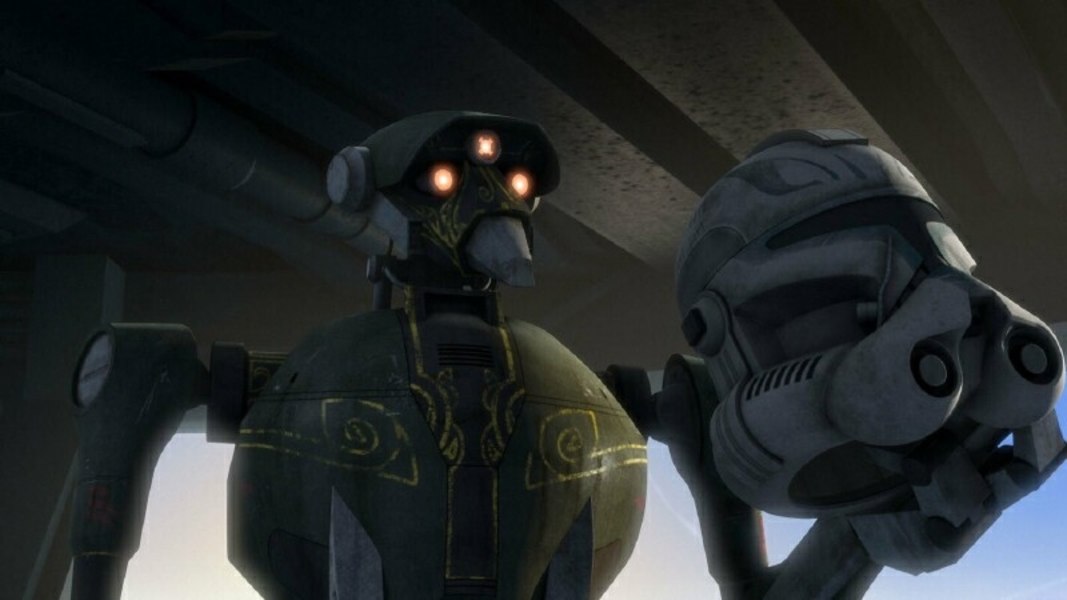 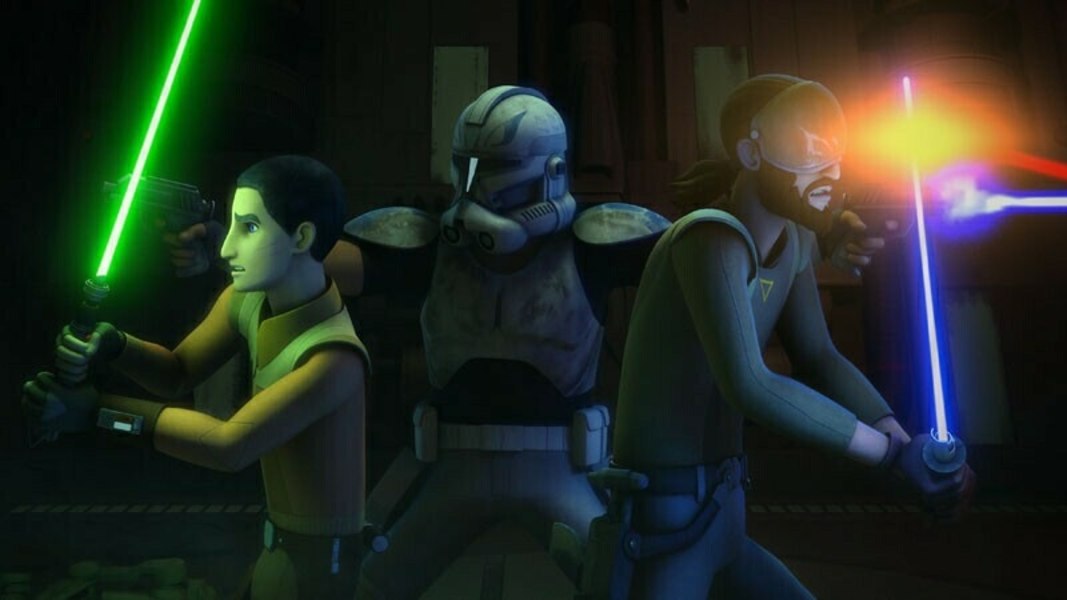 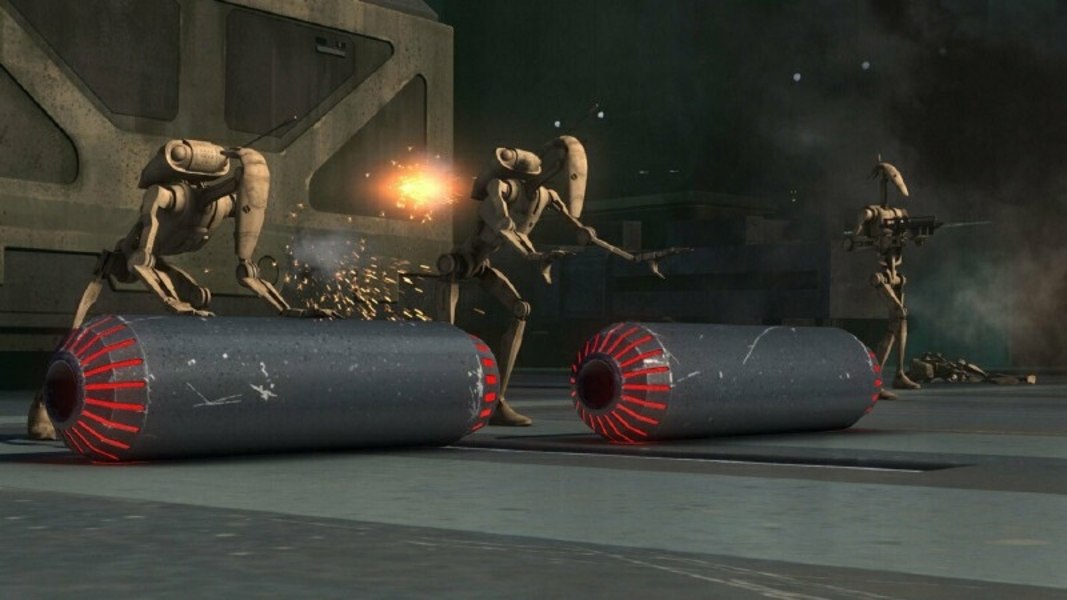 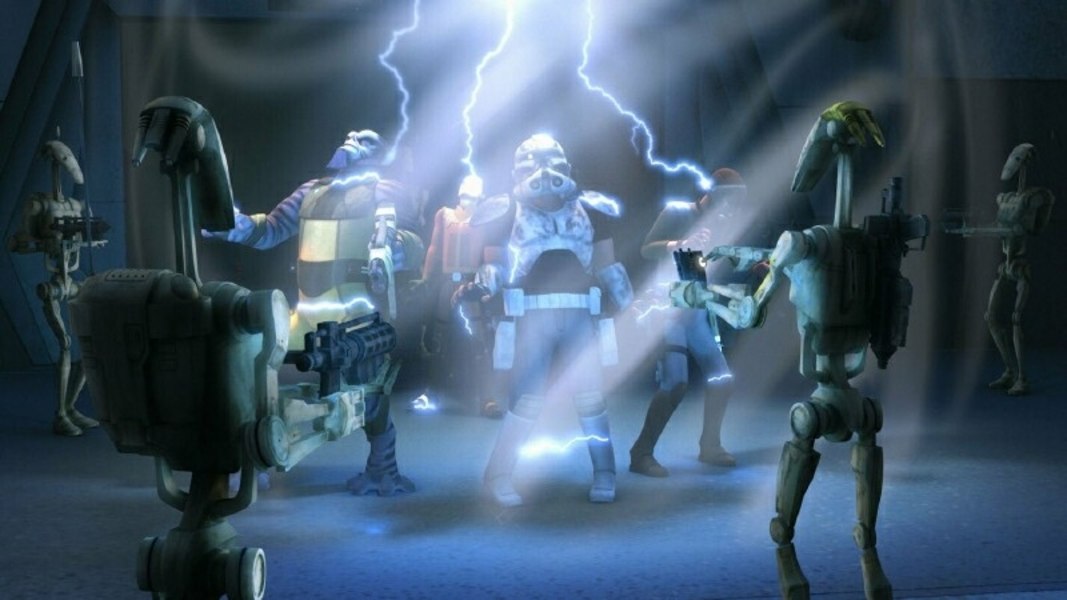 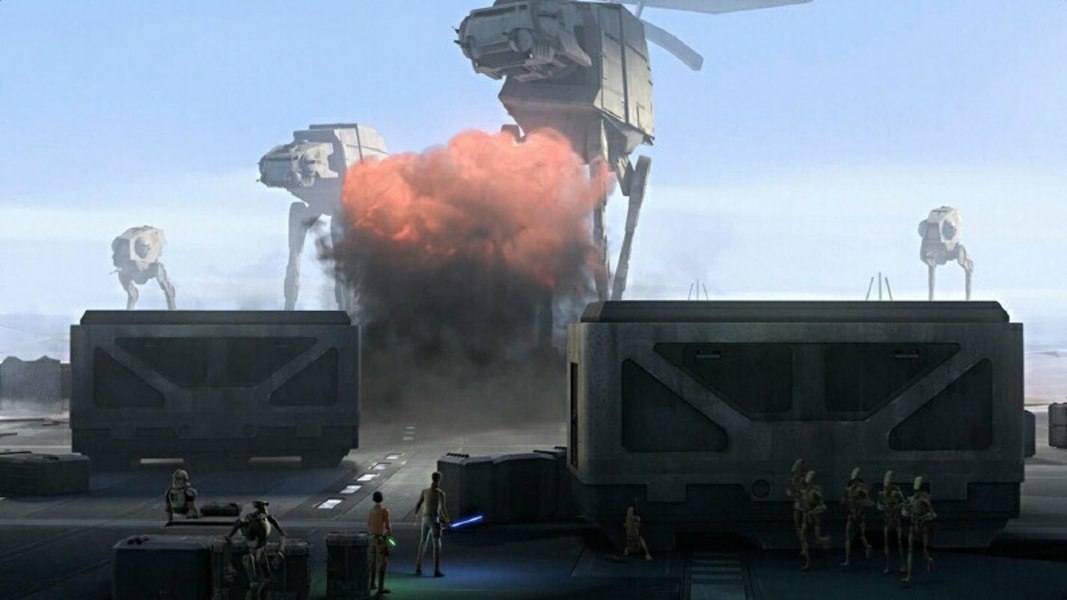