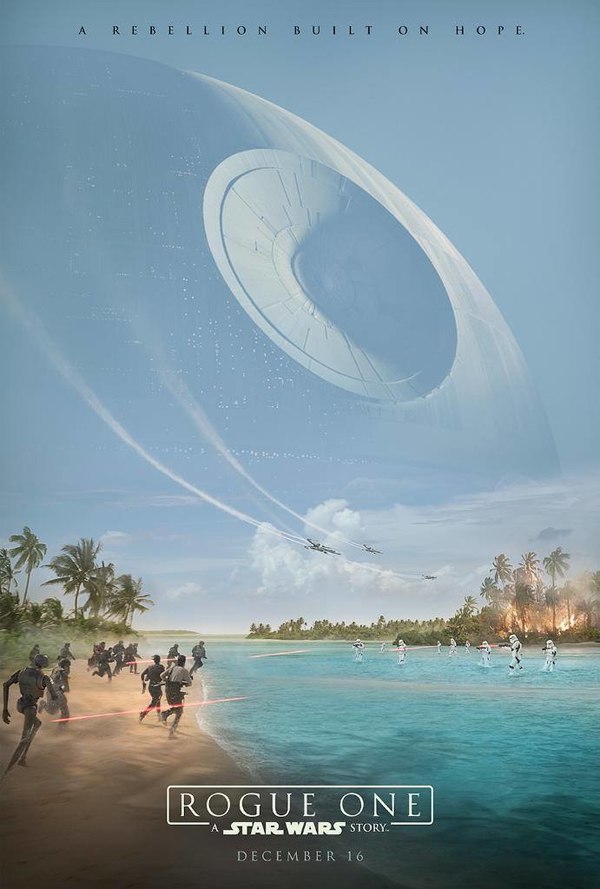 At an investor's conference, Disney CEO Bob Iger discussed their upcoming film slate, including this year's Rogue One: A Star Wars Story, Episode VIII (2017), the Han Solo standalone film (2018), Episode IX (2019), and the next, yet to be revealed standalone film (2020), which now has a writer. Despite news earlier this year of reshoots, Iger says of a rough cut of the film, "...we love what we've seen." He says, “It’s really interesting in terms of ‘Star Wars’ storytelling,” Based on the response to the posters and trailers, Iger says “The level of interest [in ‘Rogue One’] is as high as it was for ‘Force Awakens.'”, but, the film is not expected to match that film's box office returns ($2.1 billion globally, the third-highest grossing film in history).
(Source: Variety)

Jedi Insider Star Wars Photo Of The Day: "Emperor Has Landed..." By ToyTallica 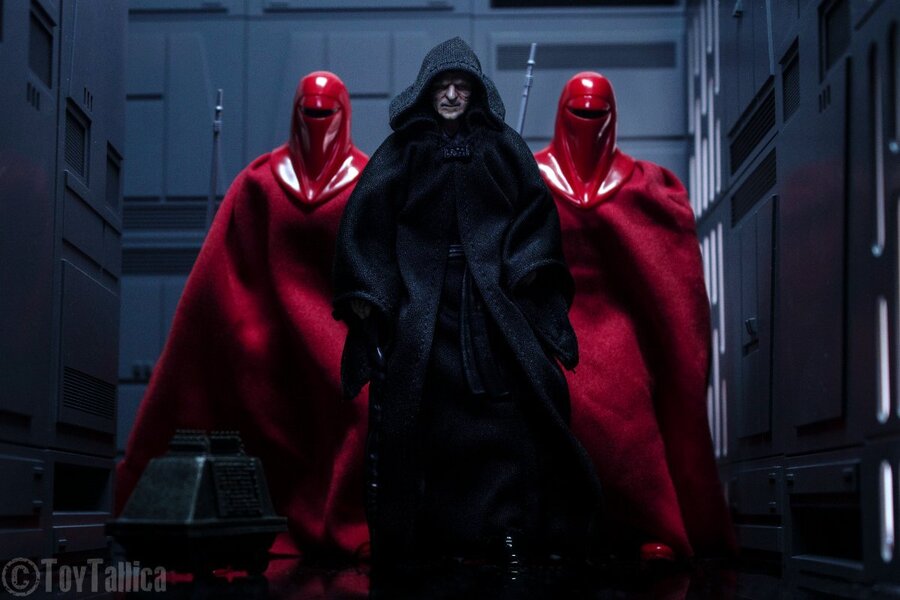