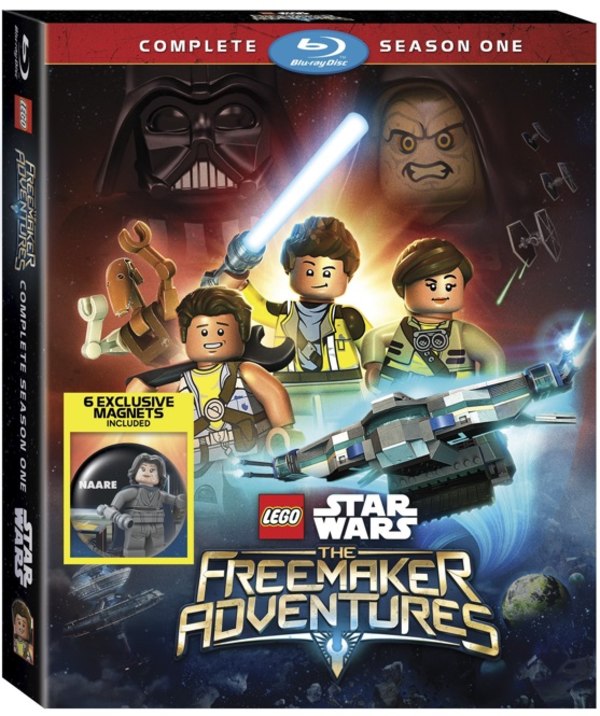 Unleash the Lighter Side of the Force With the Action Packed Thrills of LEGO® STAR WARS: The Freemaker Adventures Complete Season One!

The Complete Season One on Blu-ray™ and DVD for the First Time on December 6, 2016

6 Exclusive Magnets Packed Inside Each Blu-ray and DVD!

Synopsis:Join the Freemakers in their spectacular first season of LEGO Star Wars Adventures. Taking place between the events of The Empire Strikes Back and Return of the Jedi, these new adventures follow a family of scavengers who build and sell starships from battle debris strewn throughout the galaxy. When their youngest discovers a natural connection with the Force through an ancient artifact – the Kyber Saber –he and his family are thrown into an epic struggle against the Empire to restore peace and freedom to the galaxy. The Freemakers explore new worlds, meet new and familiar characters and discover the strength of family. Relive all 13 action-packed episodes in LEGO Star Wars: The Freemaker Adventures Season One.

Bonus Features: The Freemaker Adventures: Meet the Freemaker Family – Get to know the members of your favorite family of celestial scavengers – and meet the actors who bring them to life – in this fun collection of clips, behind-the-scenes footage and cast interviews!

Freemaker Salvage and Repair - Visit the shop with the finest salvage in the galaxy as Rowan, Kordi and Zander take you on a tour of the family business.

ABOUT THE WALT DISNEY STUDIOS
For over 90 years, The Walt Disney Studios has been the foundation on which The Walt Disney Company was built. Today, the Studio brings quality movies, music and stage plays to consumers throughout the world. Feature films are released under the following banners: Disney, including Walt Disney Animation Studios and Pixar Animation Studios; Disneynature; Marvel Studios; Lucasfilm; and Touchstone Pictures, the banner under which live-action films from DreamWorks Studios are distributed. The Disney Music Group encompasses the Walt Disney Records and Hollywood Records labels, as well as Disney Music Publishing. The Disney Theatrical Group produces and licenses live events, including Disney on Broadway, Disney On Ice and Disney Live!

About the LEGO Group
The LEGO Group is a privately held, family-owned company with headquarters in Billund, Denmark, and main offices in Enfield, USA, London, UK., Shanghai, China, and Singapore. Founded in 1932 by Ole Kirk Kristiansen, and based on the iconic LEGO® brick, it is one of the world's leading manufacturers of play materials.

Guided by the company spirit: "Only the best is good enough”, the company is committed to the development of children and aims to inspire and develop the builders of tomorrow through creative play and learning. LEGO products are sold worldwide and can be virtually explored at www.LEGO.com.

For more news from the LEGO Group, information about our financial performance and responsibility engagement, please visit https://www.LEGO.com/aboutus. 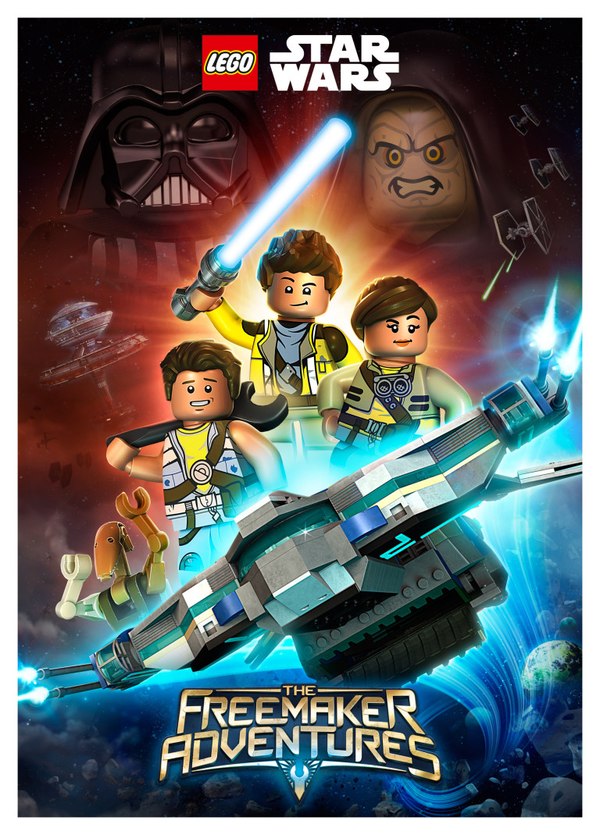 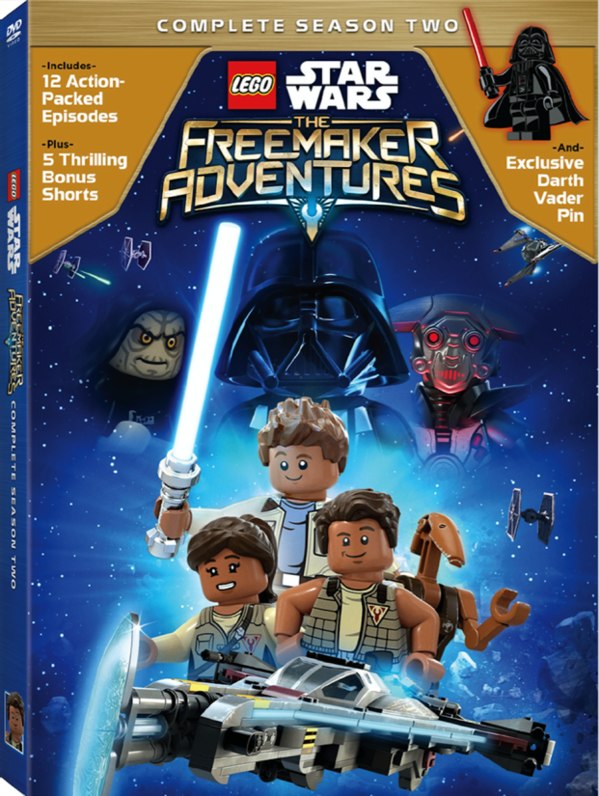