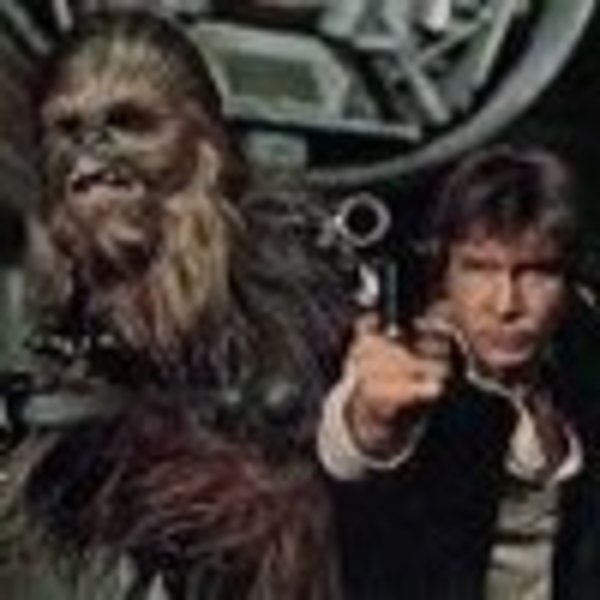 During a meda conference on Tuesday, Disney chief Bob Iger confirmed Chewbacca will be included in the Han Solo standalone film, being directed by Phil Lord and Chris Miller, and scheduled after Star Wars: Episode 8 in 2018. It is yet to be revealed if this is the news Peter Mayhew teased recently.

The next film to be released will be on Dec 18th, Rogue One: A Star Wars Story, directed by Gareth Edwards; followed by Episode 8 in 2017, and the Han Solo movie in 2018; "...And then there will possibly be more thereafter.”

"Iger told investors, media analysts and reporters listening in to today’s event that these “Star Wars: Stories” will be marketed “differently, but aggressively” — an effort to not divert fans from the ongoing saga, but still certainly draw their money."
(Source: Yahoo.com)