Star Wars: The Force Awakens Sails Past Titanic On All Time Domestic List 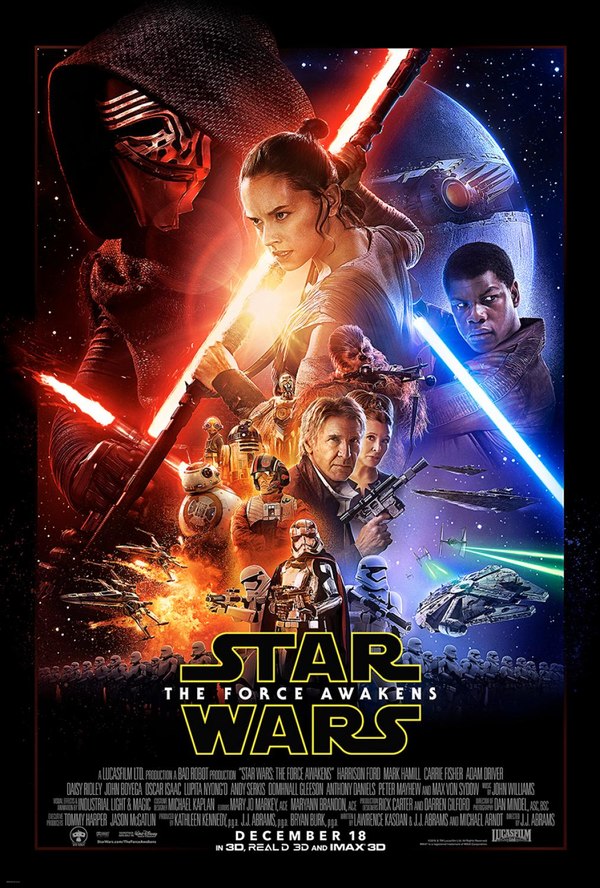 Titanic's reign as the #2 domestically highest grossing film of all time ($658.7 million) will not go on, as Star Wars: The Force Awakens now claims that spot with $686.4 million, leaving just Avatar in the #1 position with $760.5 million. The Force Awakens also becomes the #1 film of 2015 domestically, passing Jurassic World ($652.3 million), pushing the North American box office record past $11 billion. The film is also estimated to have taken in $679.2 million internationally, making it #5 for 2015, #4 for 2015 globally, and #8 for all time.
(Source: USA Today)