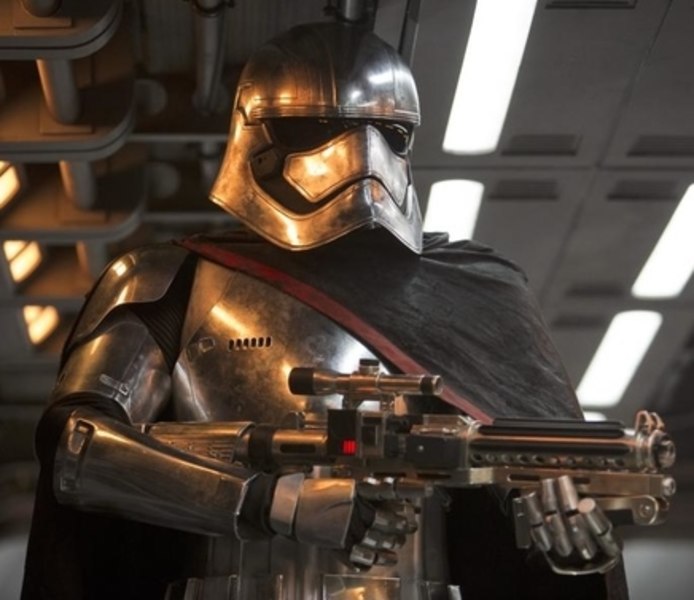 While she adored Princess Leia as a child, Gwendoline Christie is proud to portray the first live action female villain in Star Wars, Captain Phasma. While she doesn't wear the form-fitting armor some might expect, the 6'3" Game of Thrones actress lets the character speak for itself, "how she stands, the way she walks, and who she hurts. “We are actually connecting to a female character as a human being,” Christie says, even if, ultimately, she’s does inhuman things. “It wasn’t just about what I was expressing above the neck, it was also as focused on what I was expressing below the neck,” says Christie. “It was an interesting acting experience as well as a fangirl’s dream.”"

Christie will have a double header this holiday season, starting with The Hunger Games: Mockingjay - Part 2 (Nov 20th), in which she plays Commander Lyme, a former District 2 champion now fighting on behalf of the rebellion; and then, as part of the First Order, she fights against the Rebellion, now known as the Resistance, in Star Wars: The Force Awakens, on December 18th.
(Source: EW.com) 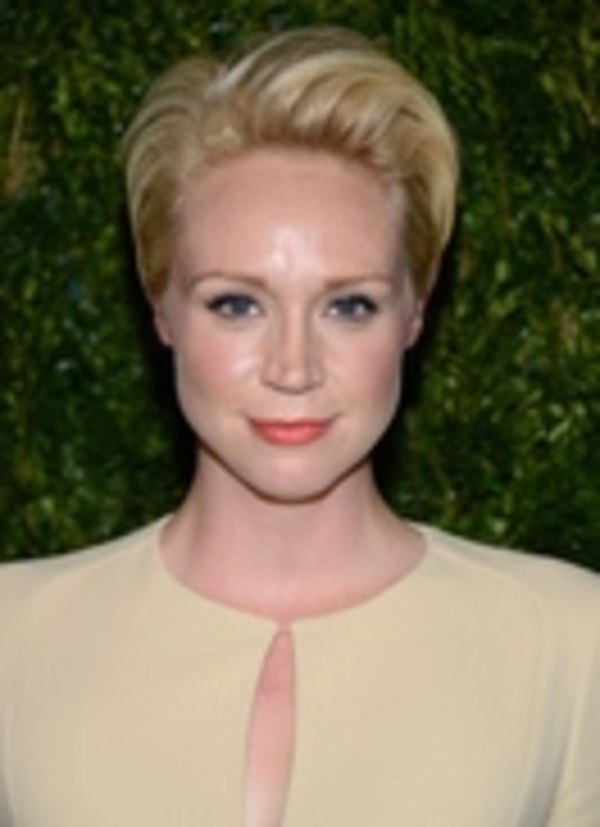