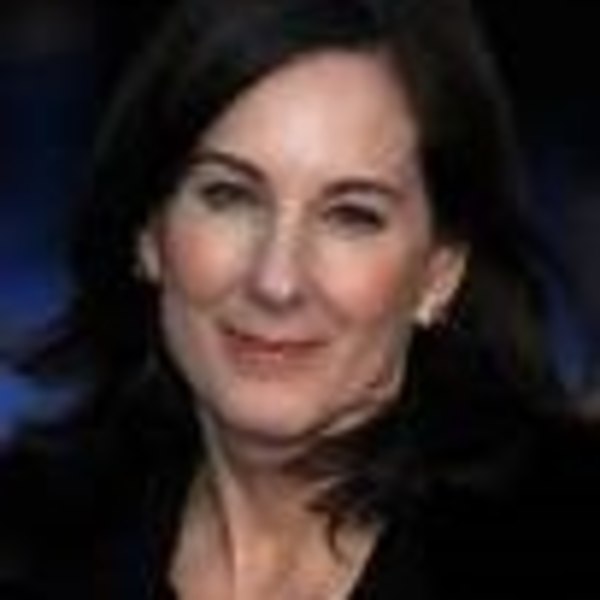 "...There is another Skywalker..."?
In a recent interview, Lucasfilm's Kathleen Kennedy explains the difference between the numbered films of the Star Wars saga and the 'Anthology'/'A Star Wars Story' films, saying "The Saga films focus on the Skywalker family saga," while "The Anthology films offer opportunities to explore fresh characters, new storylines and a variety of genres inside the Star Wars universe.". While it has yet to be officially confirmed that the new film(s) will feature a new generation of Skywalkers, or even Skywalker-Organa/Solo's, refering to the 'Saga' films as a 'generational story' has lead to specuation as to when they'll be introduced.
(Source: Hollywood Reporter/ Costco Connection)

Star Wars: Episode VII -The Force Awakens will be released in theaters on December 18th