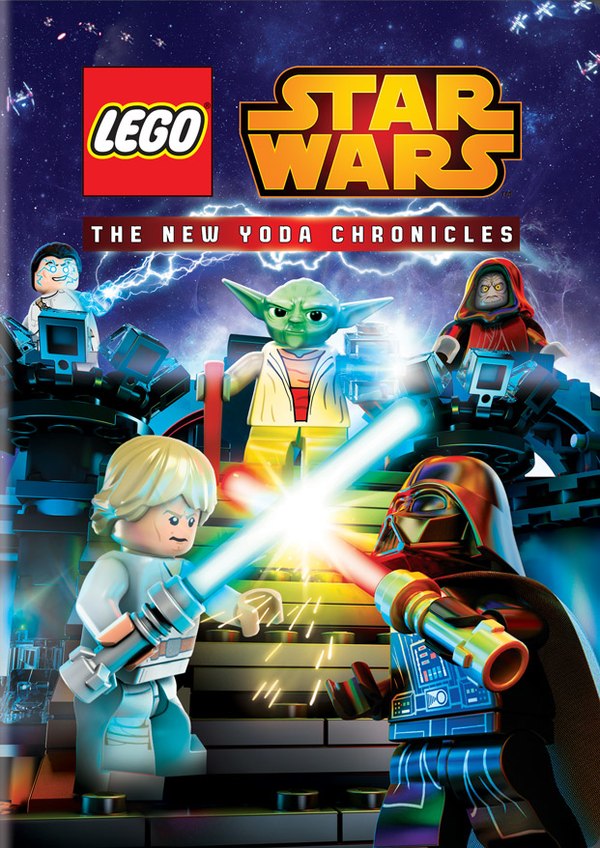 LEGO Star Wars: The New Yoda Chronicles is coming home in all its bricks-meets-blasters glory.

Four complete episodes of the series, featuring both iconic and new characters from the Star Wars universe — mixed with the fun action, art style, and all-ages humor of LEGO — will arrive September 15 on DVD. The new collection includes “Escape from the Jedi Temple,” “Race for the Holocrons,” “Raid on Coruscant,” and “Clash of the Skywalkers,” as well as a bonus alternate ending for “Clash of the Skywalkers” — in which Luke Skywalker may or may not defeat Darth Vader. (Even once an episode airs, the danger never ends for a Jedi.)

In LEGO Star Wars: The New Yoda Chronicles<, Luke nearly delivers the good guys into Palpatine’s clutches — causing Master Yoda and Obi-Wan Kenobi to seek out holocrons to further Luke’s training. But a certain Sith named Darth Vader is also looking for the mystical objects. Meanwhile, superclone Jek-14, a Force-sensitive clone, joins the side of the Rebels. LEGO Star Wars: The New Yoda Chronicles<>/b> brings together characters and locales from across the Star Wars saga like never before; everything is awesome, indeed.
(Source: StarWars.com) 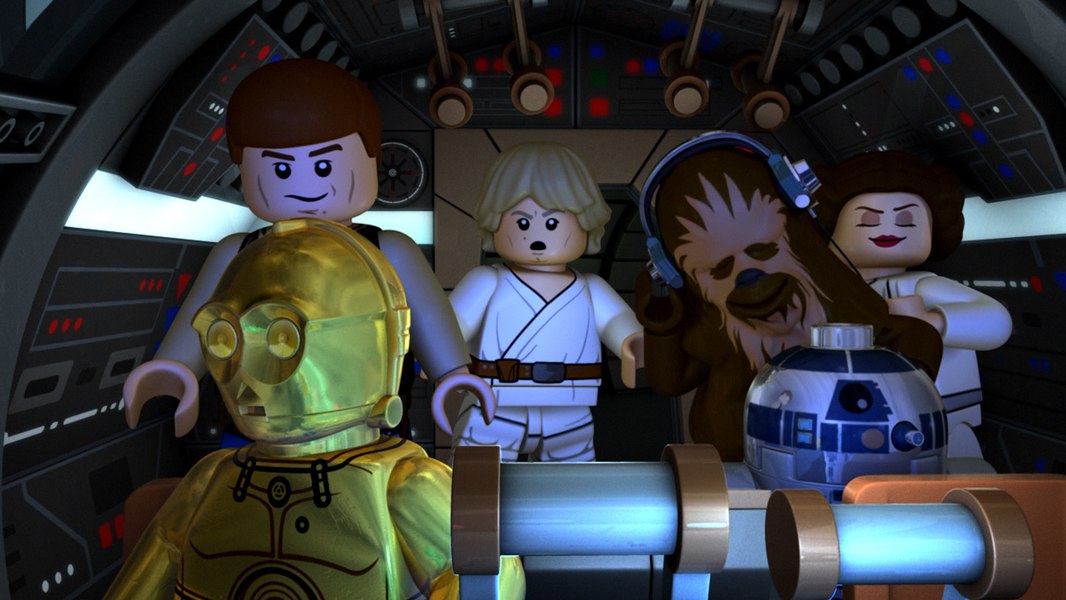 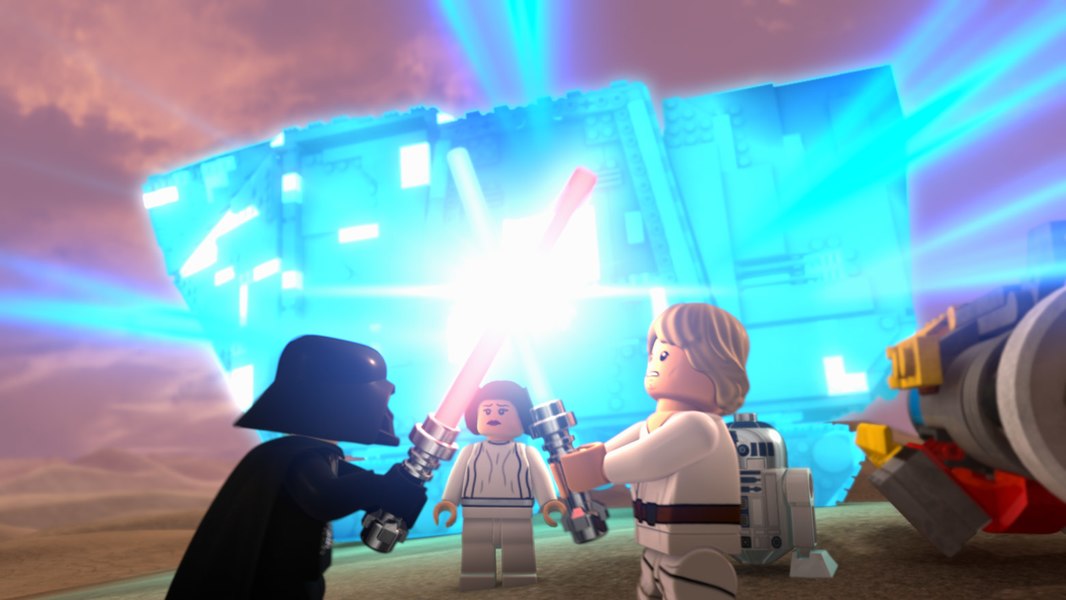 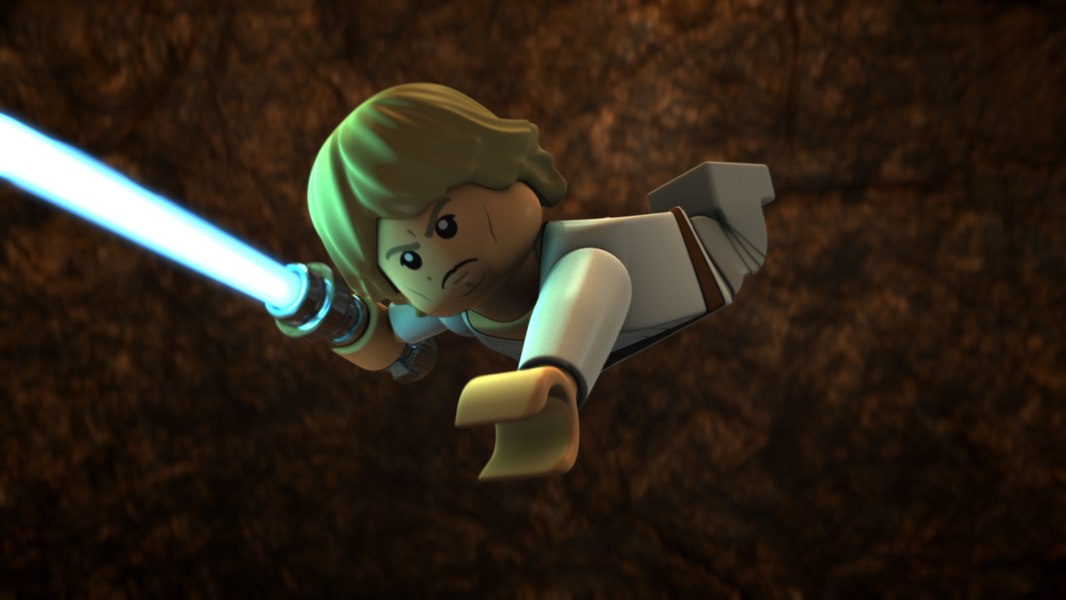 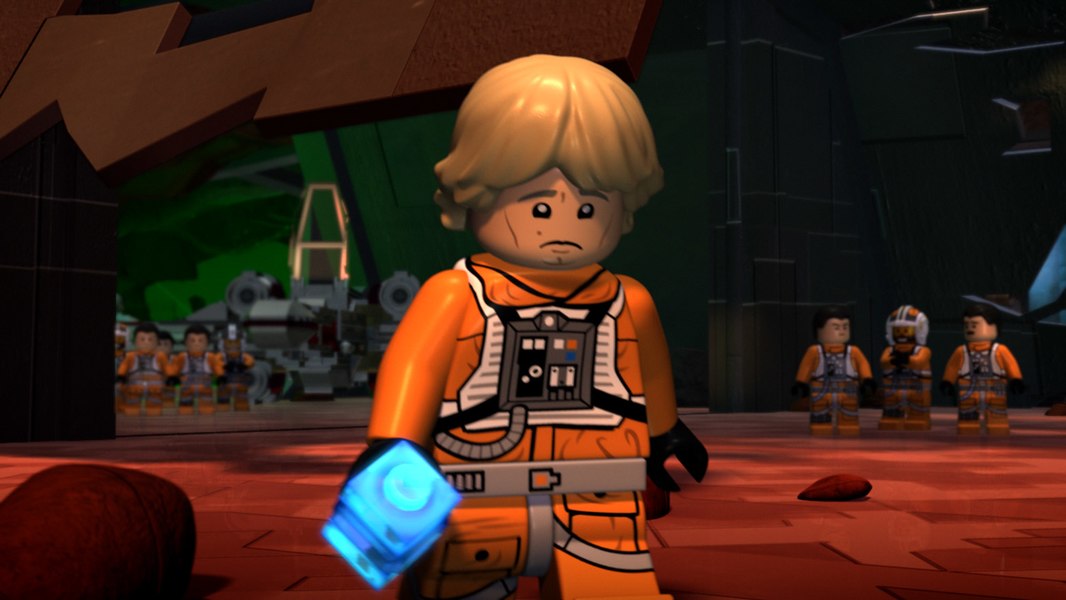 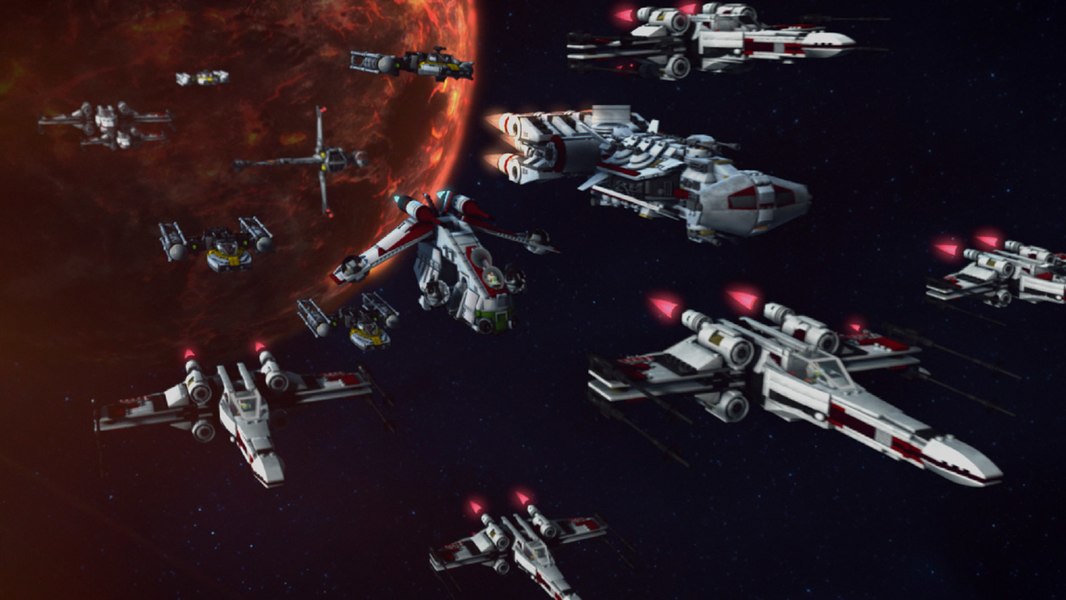