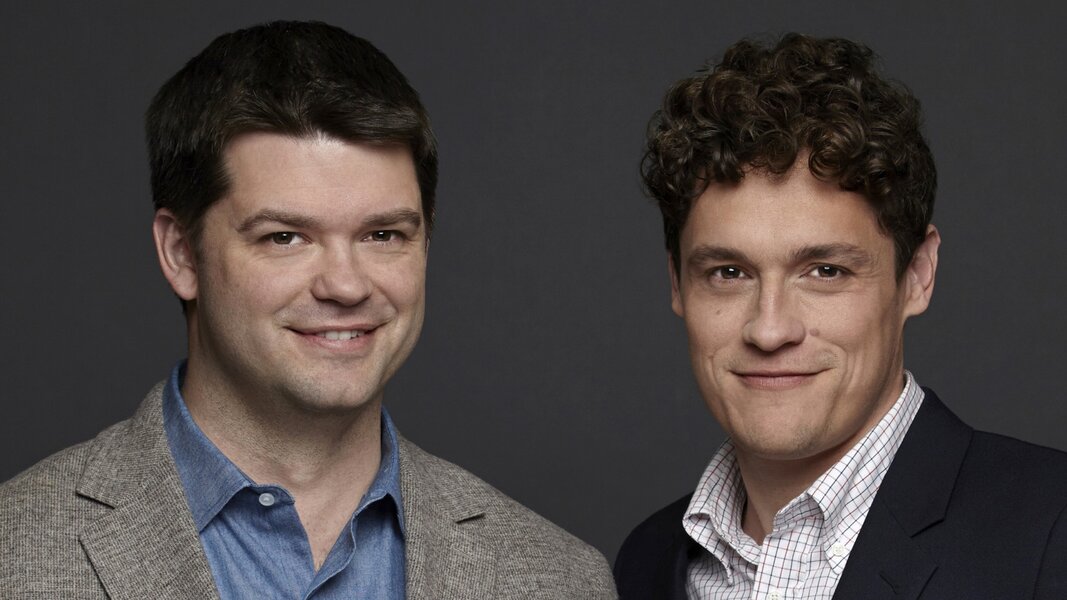 StarWars.com makes it official, announcing the Han Solo 'Anthology' film will be directed by Christopher Miller and Phil Lord (The LEGO Movie, Cloudy with a Chance of Meatballs, 21 Jump Street and 22 Jump Street), with a screenplay by Lawrence Kasdan (writer and director known for Raiders of the Lost Ark, and co-writer on the screenplays for The Empire Strikes Back, Return of the Jedi, and The Force Awakens) and Jon Kasdan (writer and director of The First Time and In the Land of Women, as well as writing for the television series Freaks and Geeks and Dawson’s Creek..) , and produced by Kathleen Kennedy. The film, slated for a May 25, 2018 release, will focus on "...how a young Han Solo became the smuggler, thief, and scoundrel whom Luke Skywalker and Obi-Wan Kenobi first encountered in the cantina at Mos Eisley." The film will be executive produced by Lawrence Kasdan and Jason McGatlin and co-produced by Will Allegra.