Forest Whitaker Joining The Cast Of 'Star Wars: Rogue One'? 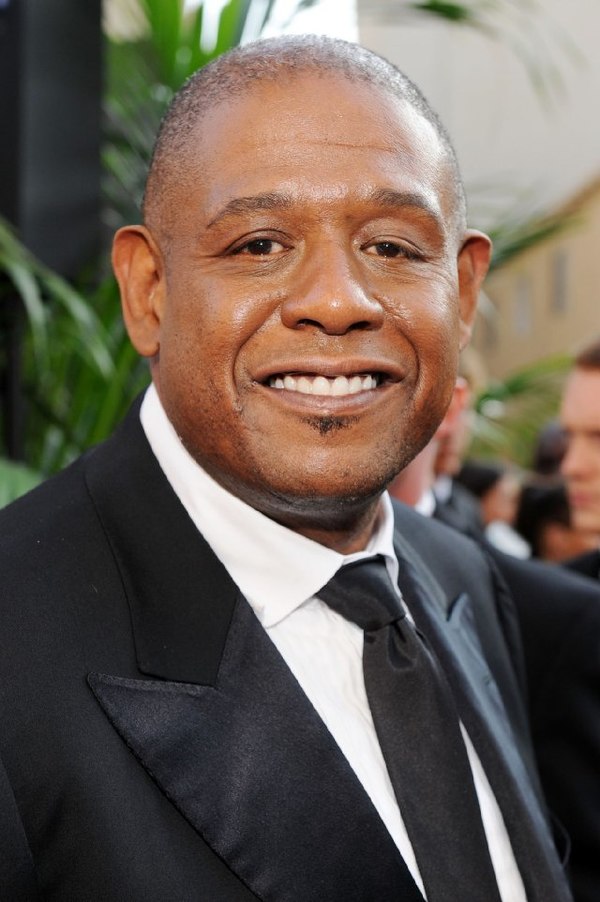 Variety reports that Forest Whitaker is in negotiations to join the cast of the first stand alone Star Wars Anthology film, Rogue One.

Rogue One will be directed by Gareth Edwards (Monsters, Godzilla) and written by Oscar nominee Chris Weitz (Cinderella, About a Boy, Antz). The first actress cast is Felicity Jones, who garnered an Academy Award nomination and critical acclaim for her performance in The Theory of Everything. The idea for the story of Rogue One came from John Knoll, an Academy Award-winning visual effects supervisor and chief creative officer at Industrial Light & Magic. He will executive produce along with Simon Emanuel (The Dark Knight Rises, Fast & Furious 6) and Jason McGatlin (Tintin, War of the Worlds). Kathleen Kennedy and Tony To (Band of Brothers, The Pacific) are on board to produce and John Swartz (Star Wars: The Force Awakens) will co-produce. The film starts shooting this summer in London and is due for release on December 16, 2016.
Image 1 of 12 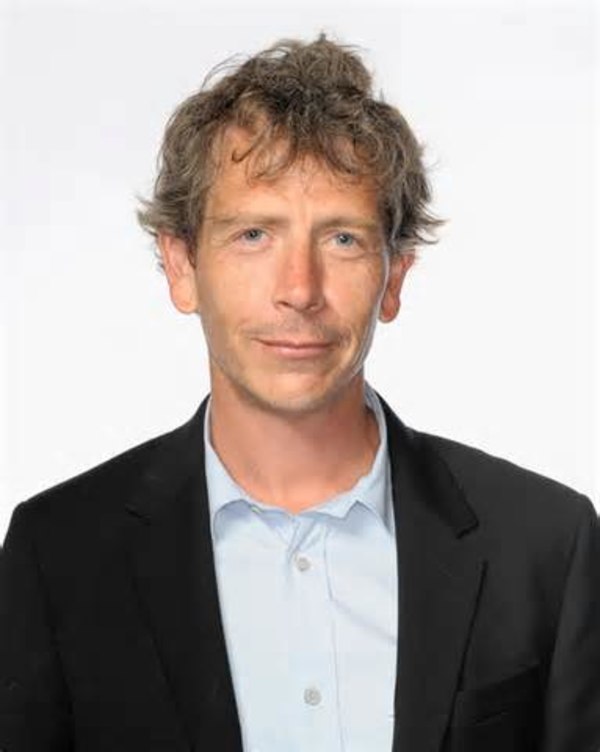 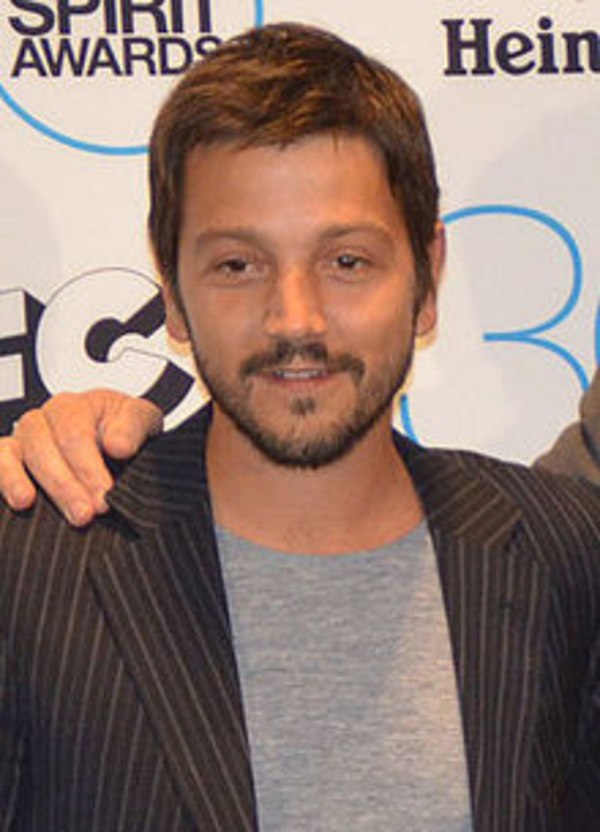 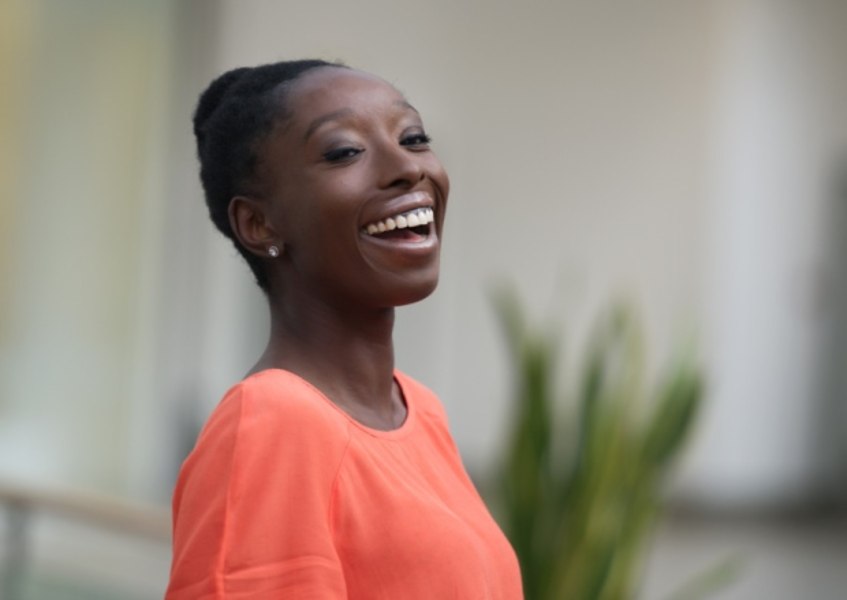 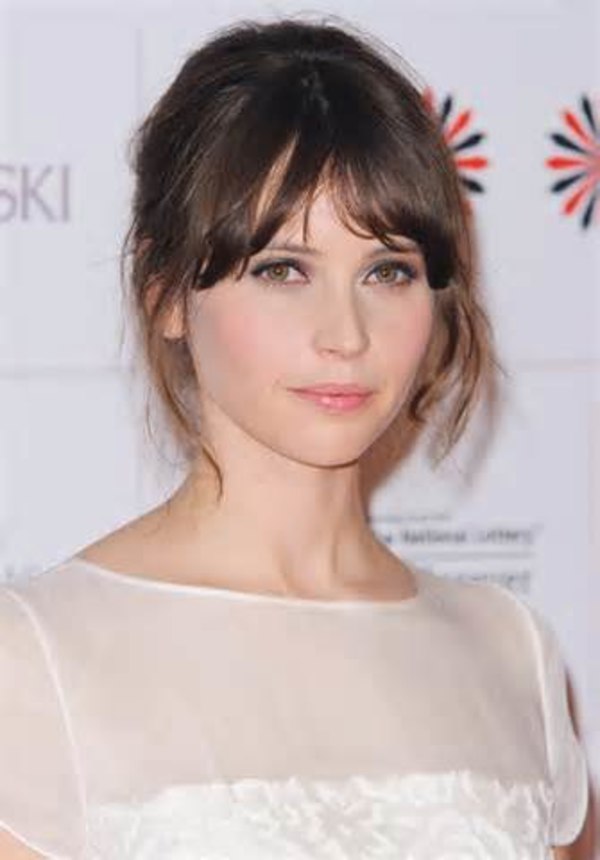 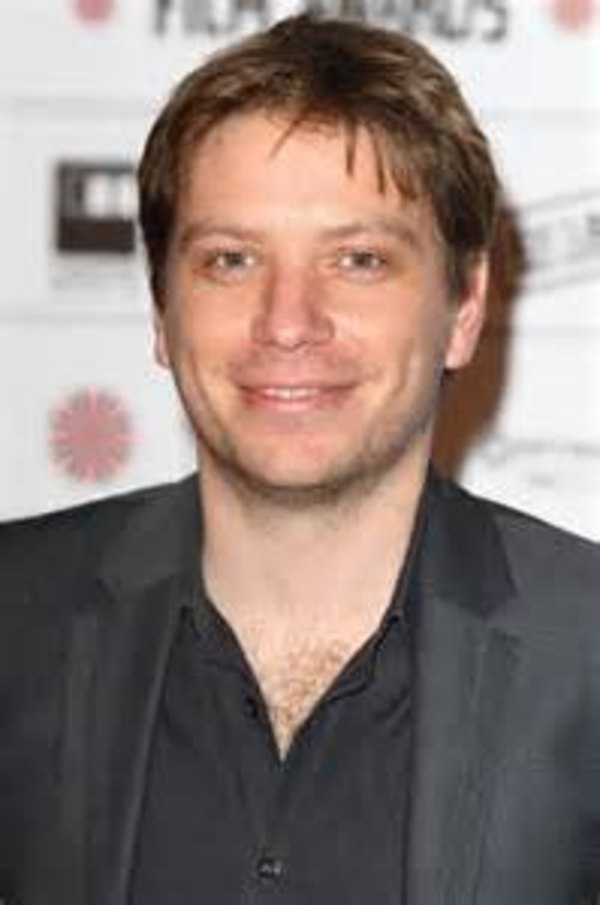 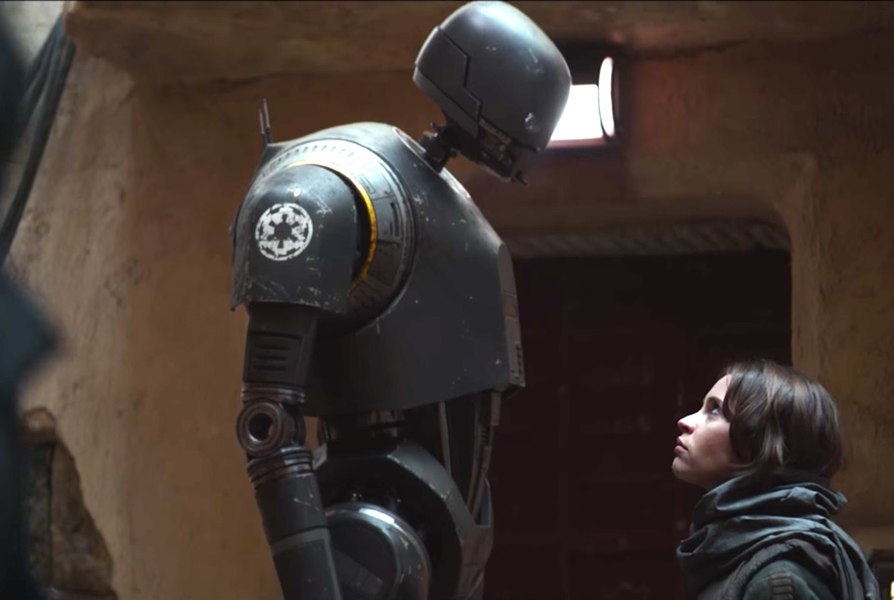 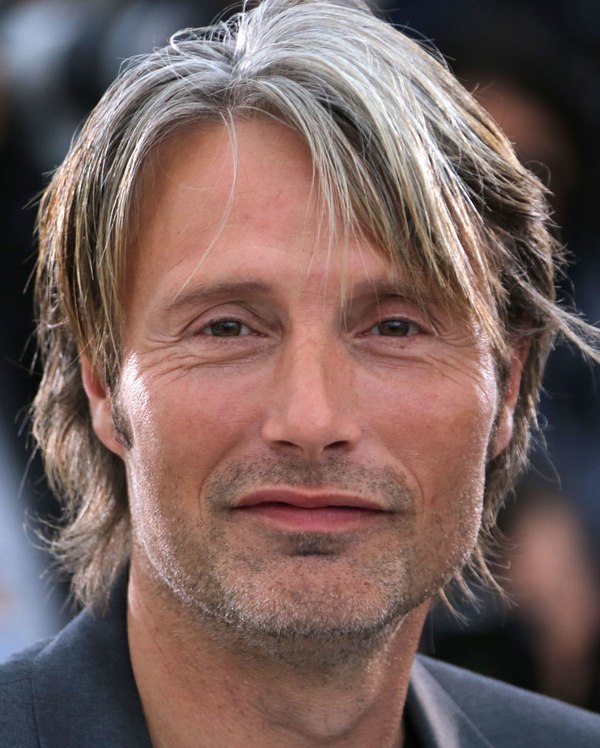 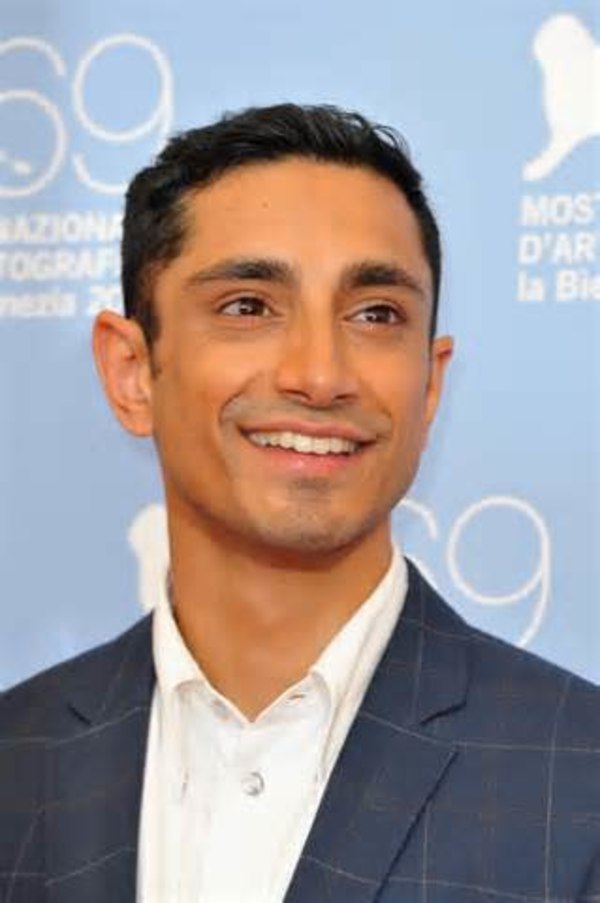 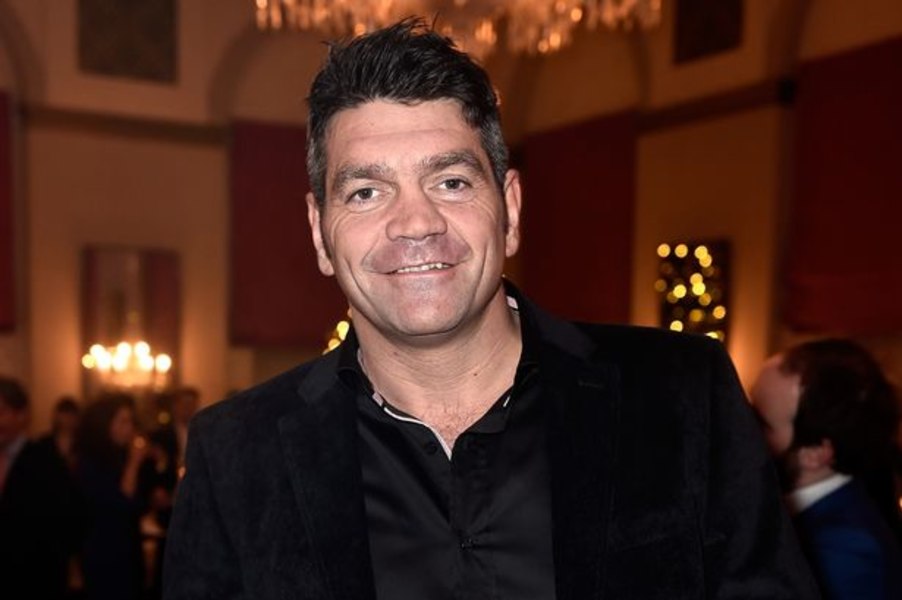 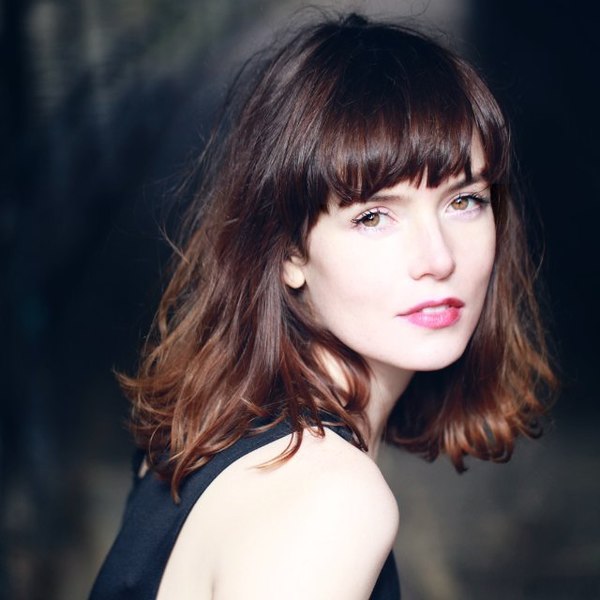