Bespin refugee - October 02, 2014
With the television premiere still a day away, Star Wars Rebels already has a second season commitment from Disney Channels Worldwide President and Chief Creative Officer Gary Marsh; “The global expectations for this series could not have been any higher. And I am proud to say that the team at Lucasfilm has delivered something that has surpassed even that incredibly high bar – artistically and thematically.” The television movie, Star Wars Rebels: Spark of Rebellion which introduces the series, has received acclaim from critics and fans alike since debuting at San Diego Comic-Con in July, followed by special previews this week on WATCH Disney XD and other digital platforms.
"…scads of action, beautiful animation and fidelity to the original’s spirit.” – Variety

“…a rich color palette…reminiscent of the work of Hayao Miyazaki, the Japanese animé master.” – The New York Times

“Rebels’ does a great job of capturing a true ‘adventure’ feel.” – IGN

“I’ve seen the premiere of the show and can attest completely to the vibe hearkening back to the original film. It somehow takes the coolest elements you’d expect from the dark time, with Jedi on the run and a truly evil Imperial presence, and matches it with the comedic tone of adventure of the original Star Wars film.” – Huffington Post 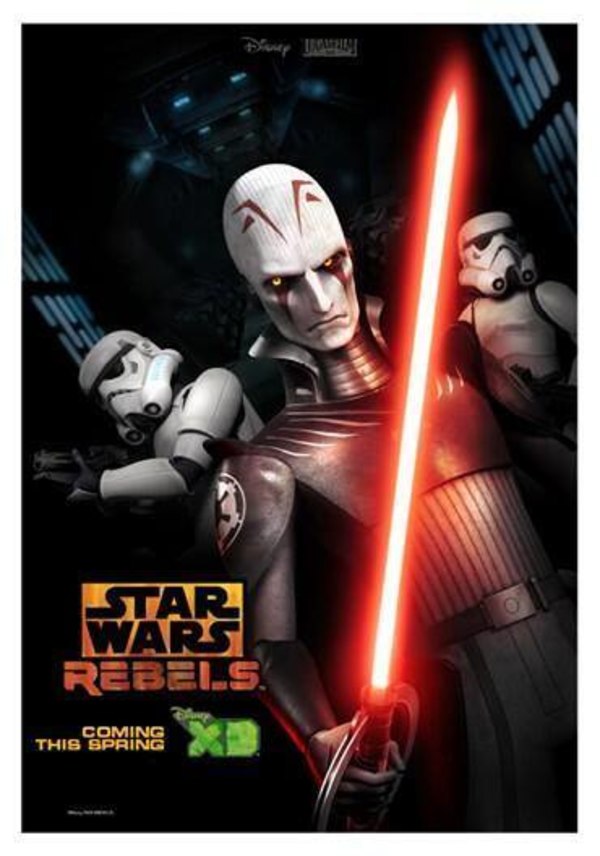 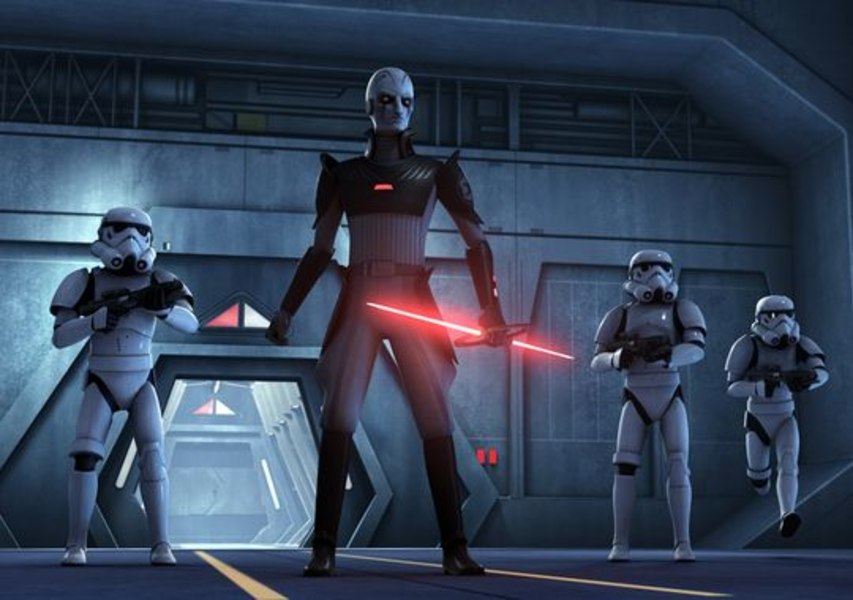 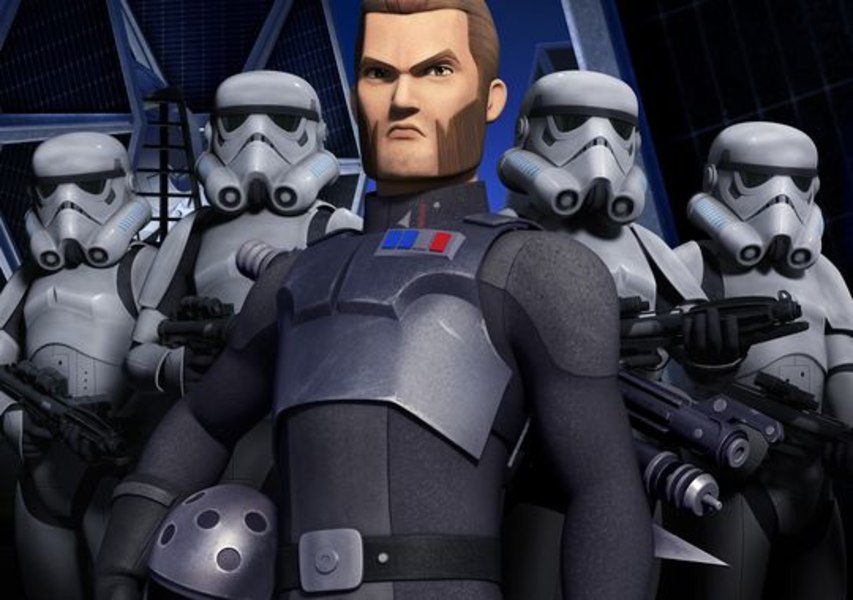 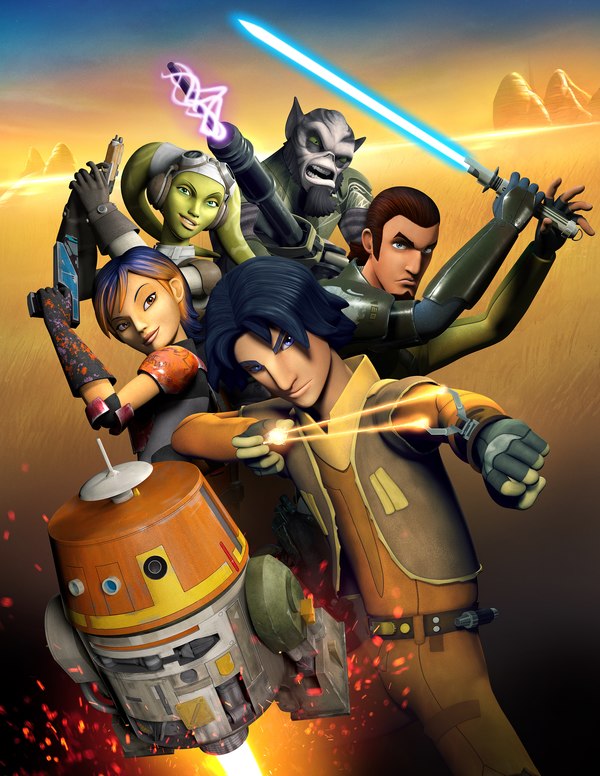 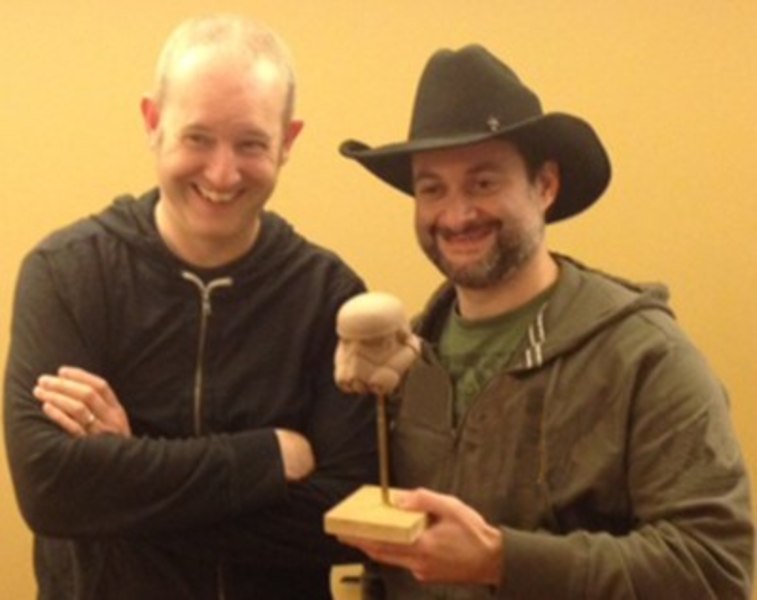 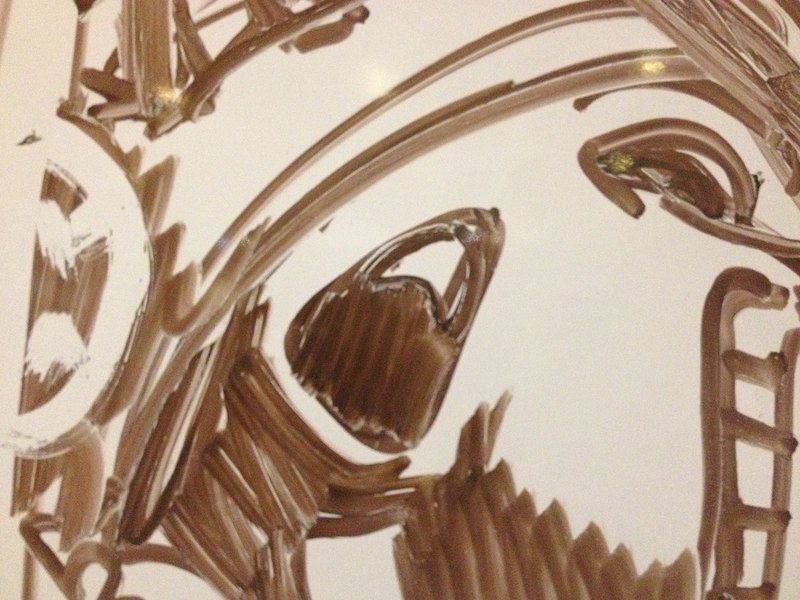 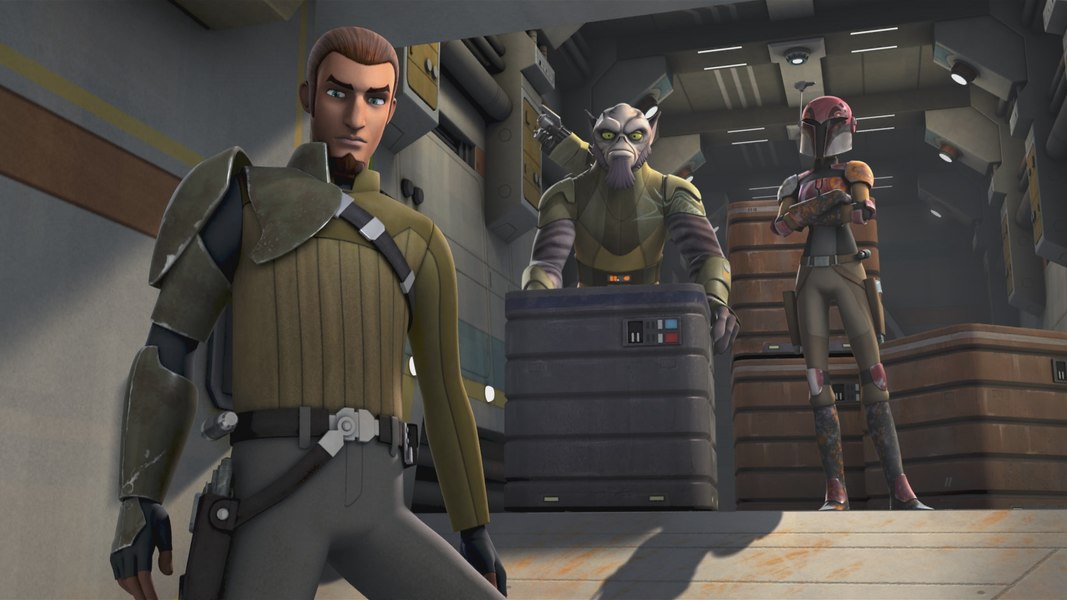 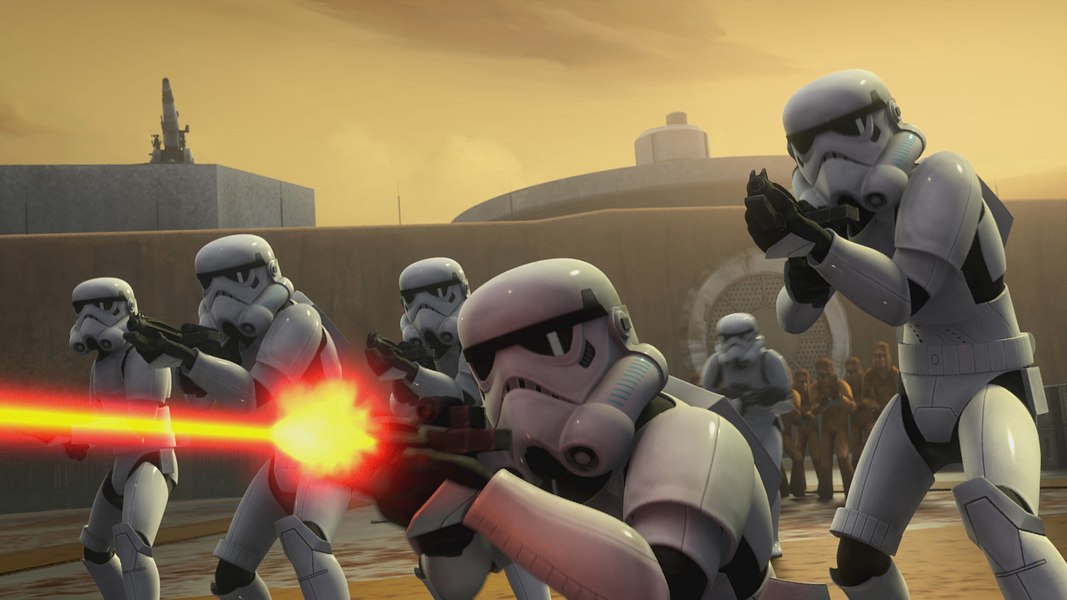 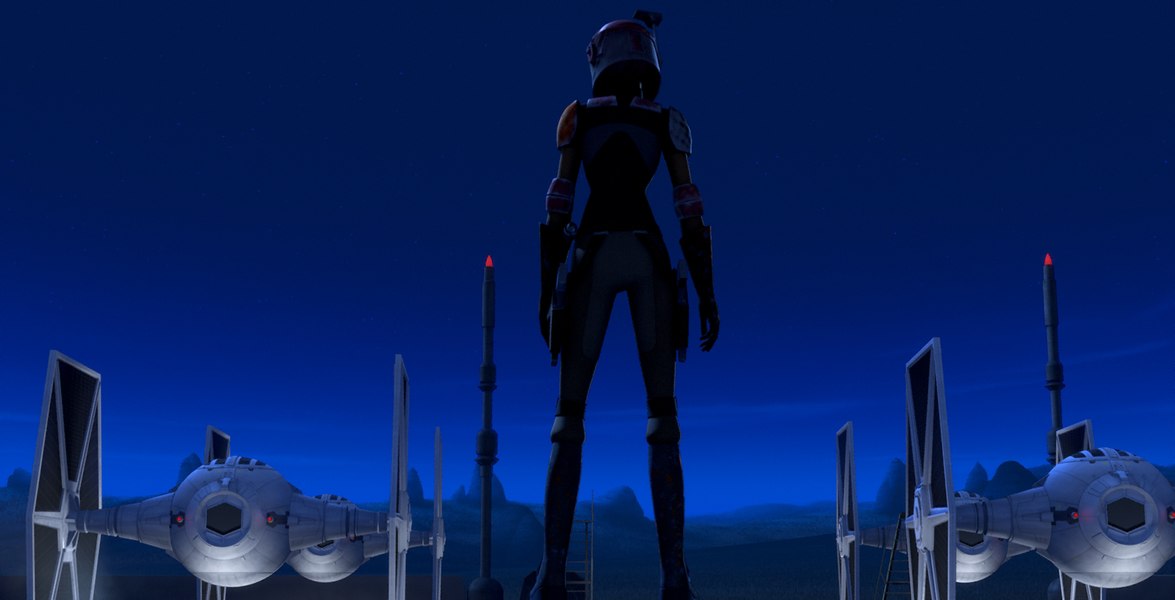 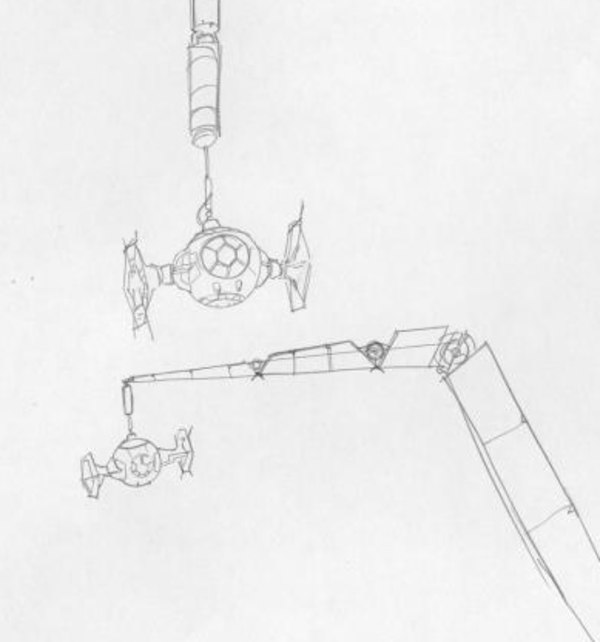 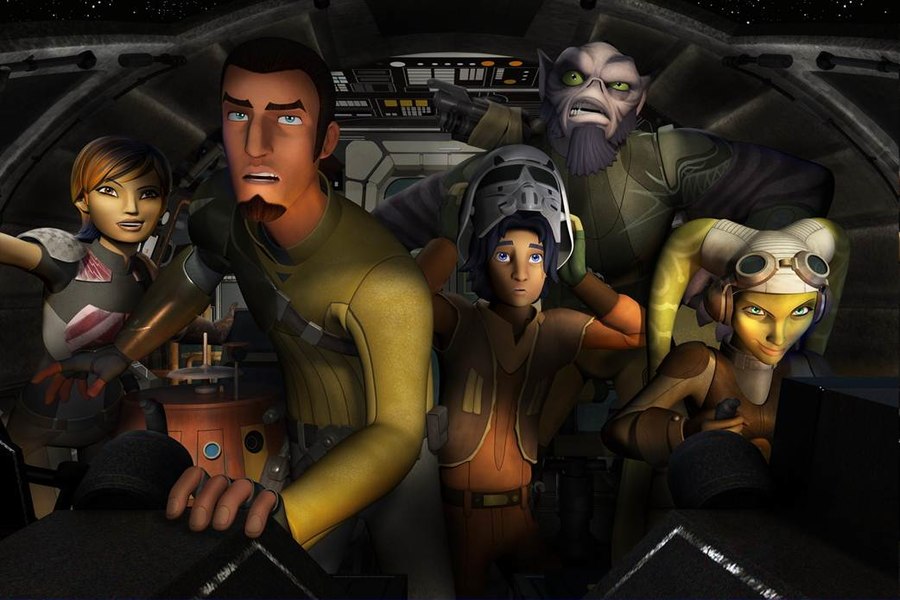