Bespin refugee - November 11, 2014
Walt Disney Studios Home Entertainment announces that on November 11th they will release Star Wars: The Clone Wars - The Lost Missions: Season 6 on DVD (3 discs, $39.99 SRP) and high-def Blu-ray Disc (2 discs, $45.99 SRP). Each will run approximately 390 minutes long, and come with bonus material (the details of which have not been revealed yet, but stay tuned!).
(Source: TVShowsOnDVD.com) 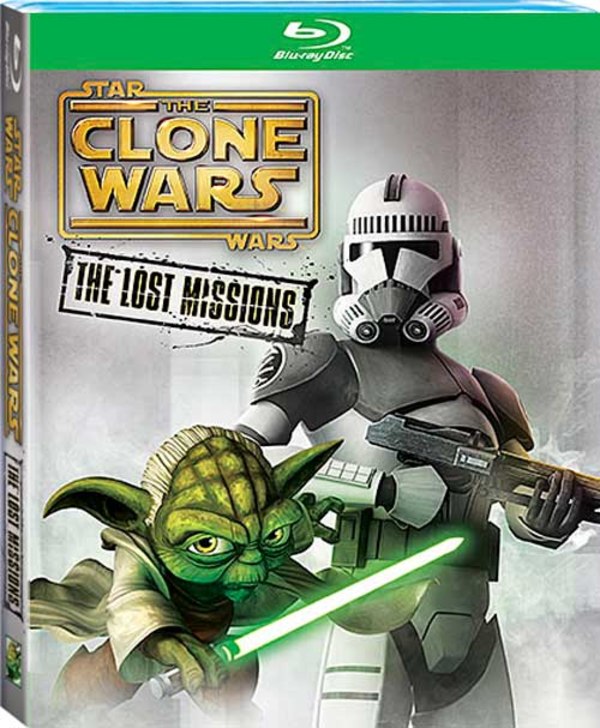 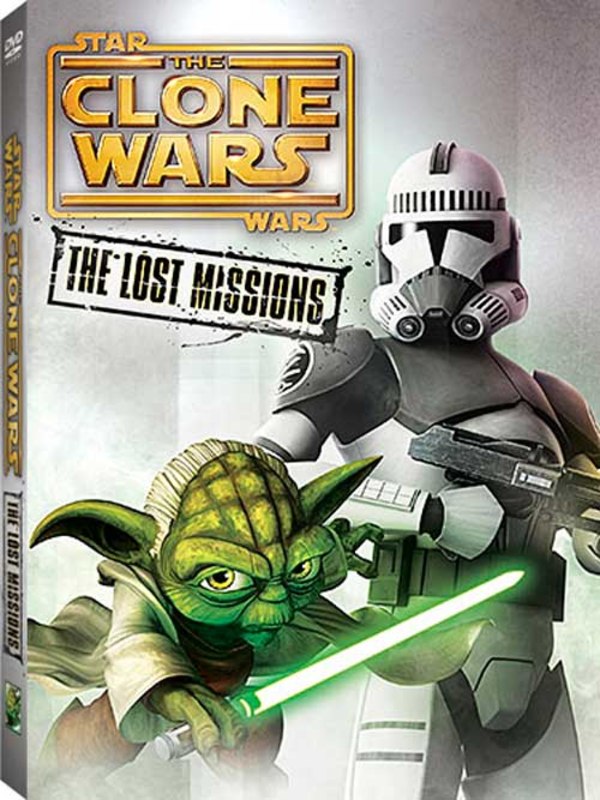