Jay Cochran - August 12, 2014
The site MintinBox.net has posted what appears to be some leaked interior shots for the J.J. Abrams Episode VII Millennium Falcon set. 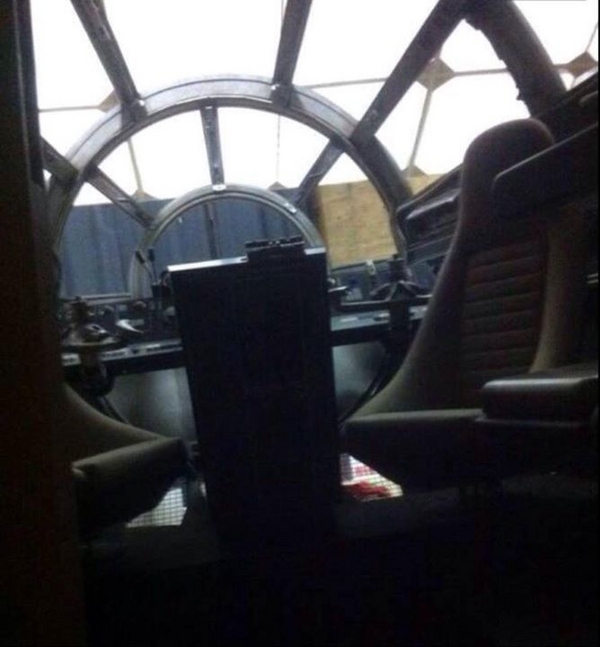 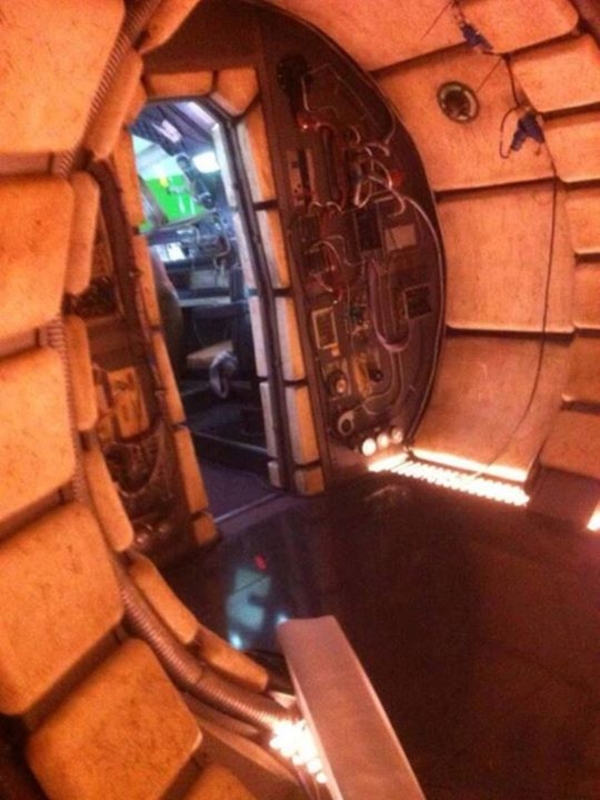 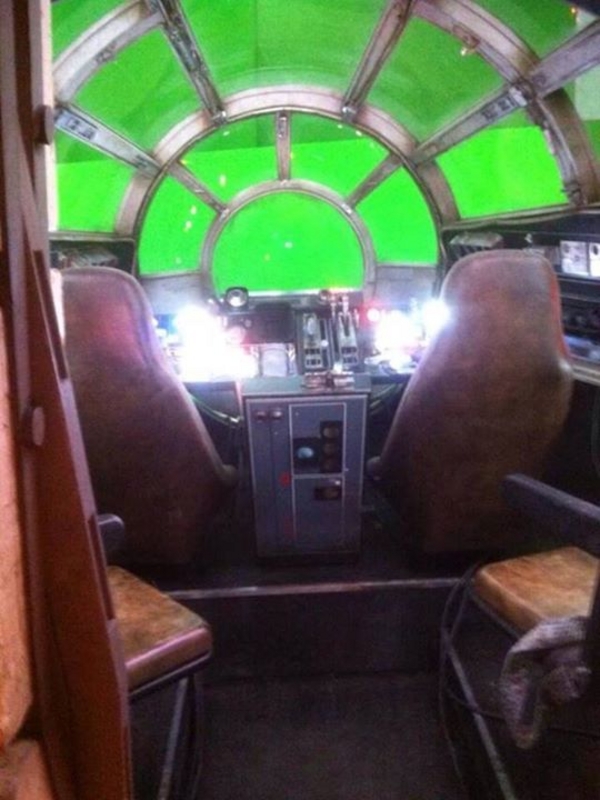 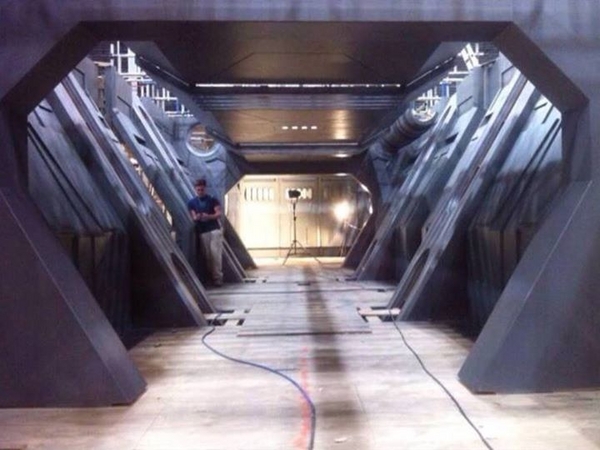 Star Wars Episode VII is slated to be released on December 18, 2015.