In 1976, during the hottest summer on record, Star Wars was shot in suburban North London. Nobody involved had any idea how big the film would become, many couldn't even remember the title.

Yet, for the extras and actors in smaller roles, their faces hidden in masks and helmets, this seemingly insignificant job would go on to colour their lives even four decades later.

ELSTREE 1976 is a portrait of a cross-section of these people; from the man inside the most iconic villain in film history to the guy whose character was completely cut from the final film. It tells the stories of their lives and explores the eccentric community they have formed, traveling the world, signing autographs for fans. 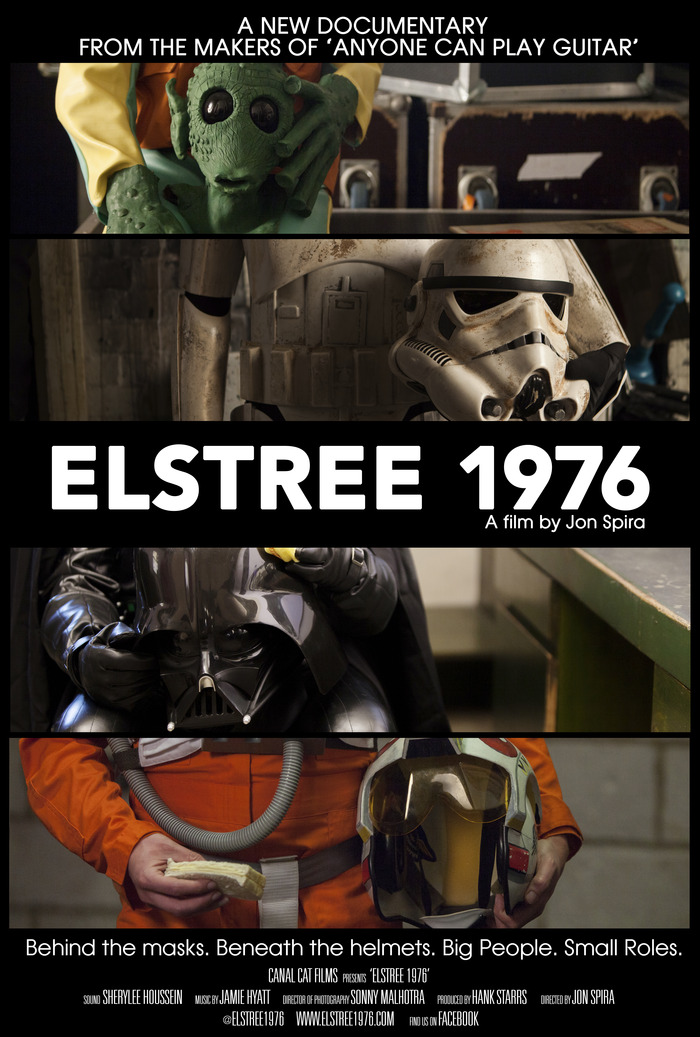 There have been a lot of documentaries about Star Wars. We watched every one of them before we decided to go ahead with this project and found that they fitted into two camps - they were either straight forward 'Making Of's or fan-made films about the culture surrounding it. We wanted to do something very different.

My last documentary Anyone Can Play Guitar' told the story of some huge bands like Radiohead, Supergrass and Foals but in making it, I found the stories that interested me, far more than those of fame and fortune, were of the people who existed in the shadows of that success. Their friends and colleagues. The previously untold stories of everyday people who happened to be a part of this massive story.

One day, I met John Chapman. He signed up to a screenwriting class I was teaching, we got chatting and he revealed to me he had been an extra in Star Wars. It became quickly apparent that these few seemingly insignificant days he had spent on set had gone on, many years later, to shape him and influence his life in ways he could never have predicted.

That's where the idea came from. It was easy to hear the often-told stories of Mark Hamill, Carrie Fisher and Harrison Ford and the production side of the process has been detailed to the minutiae. I just wanted to know who the people were in the background. The ones you saw fleetingly for a second but are now preserved forever as part of our cultural heritage. What got them on to that film set? What are they doing right now?

We found them and we interviewed them at length about themselves and their lives, of which Star Wars always turned out to be a significant part, but in completely different ways.

So, this is not a documentary about Star Wars. It's a documentary about 10 people whose lives are linked by having appeared (sometimes for less than a second) in Star Wars. Yes, there are plenty of completely new stories and insight for the Star Wars fanbase but, at its heart, we want this to be a thoughtful, engaging and entertaining independent documentary about the effect a cultural behemoth can have on the lives of those involved on even the slightest basis.

WHY WE NEED YOUR HELP

OK, this film has been shot. We've been shooting for 18 months and we have all of the interviews, lots of location footage at various UK conventions and following our subjects around in their daily lives. We've also shot some recreation footage to give the film a bit more texture. We self-funded the filming through DVD sales of our last film Anyone Can Play Guitar.

We now need, and would really appreciate, your help to get the film finished and to get it out into the world. We had such a happy experience working in this way - self-funding the shoot and crowdfunding the post-production - with our last film that we didn't even consider other forms of funding. Your generosity quite simply allows us to make exactly the film we want to make and to keep control of the rights, neither of these things would be likely with commercial funding and both of these things are far more important to us than ever profiting from the film.

The target we've set is the lowest figure on which we can bring this film to completion, any extra funds we might raise will all go to making the process smoother and faster and strengthening the film itself

You can find out more on their Kickstarter.
Image 1 of 1 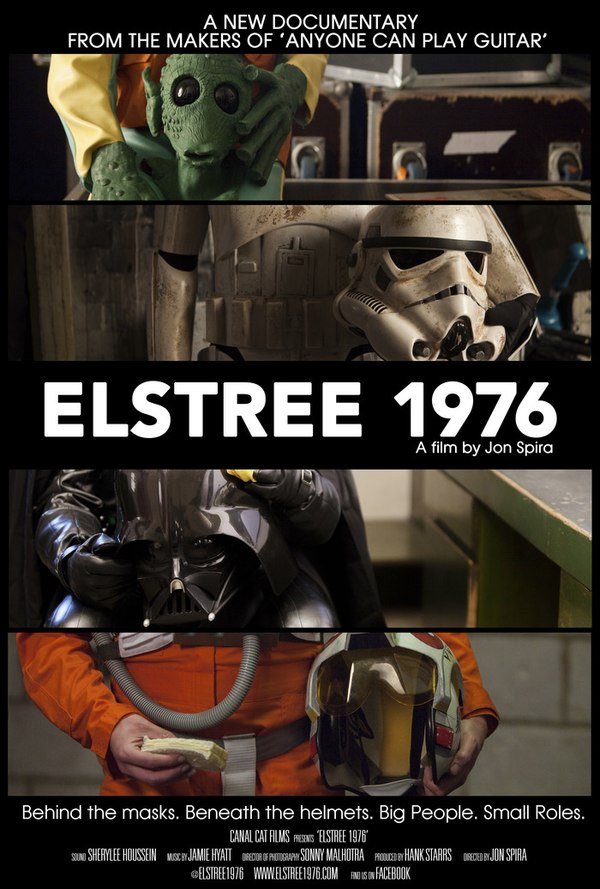