Bespin refugee - February 27, 2014
An article in the latest issue of the Star Wars Insider lists full character names and descriptions for the Rebels crew, including a species reveal for Zeb.

"Kanan Jarrus: Played by Freddie Prinze, Jr., Kanan is the outlaw "cowboy Jedi" of the group, an Order 66 survivor who must keep a low profile.
Ezra Bridger: Played by Taylor Gray, Ezra is a 14-year old streetwise thief living on his own on Lothal.
Zeb [Orrelios*]: Played by Steve Blum, a hulking Lasat alien, Zeb prefers to let his fists do the talking [though he's quite chatty in his own right.]
Sabine Wren: Played by Tiya Sircar, a Mandalorian saboteur, weapons specialist, and self-proclaimed artist.
Hera Syndulla: Played by Vanessa Marshal, a Twi'lek freedom fighter and the pilot of the Ghost."
(Sources: @RebelsReport, *misspelling of 'Orrelios' corrected by Star Wars: Rebels writer, @Greg_Weisman)
Image 1 of 11 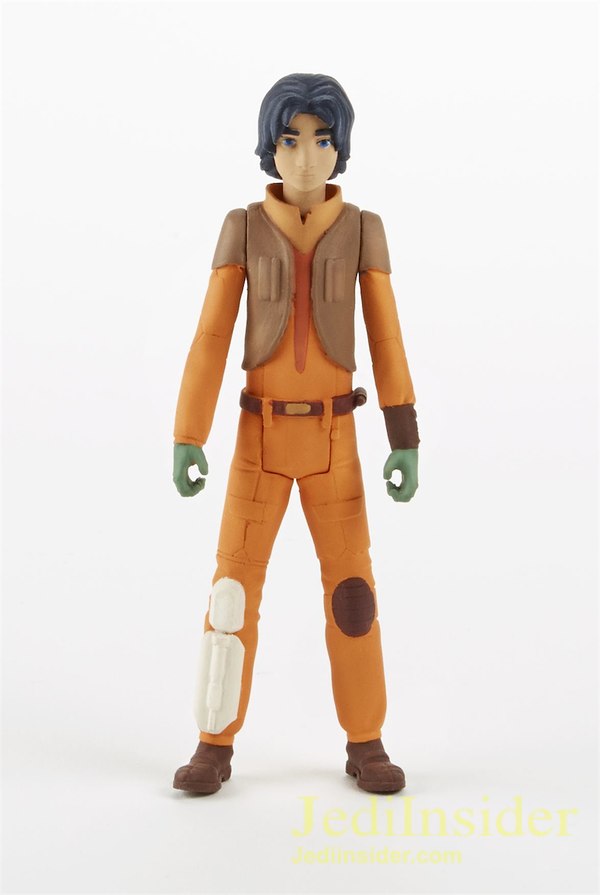 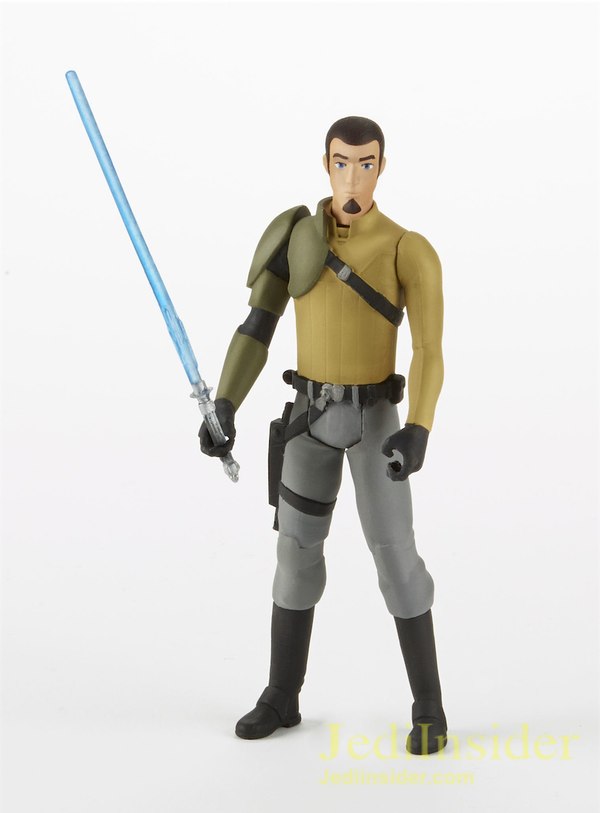 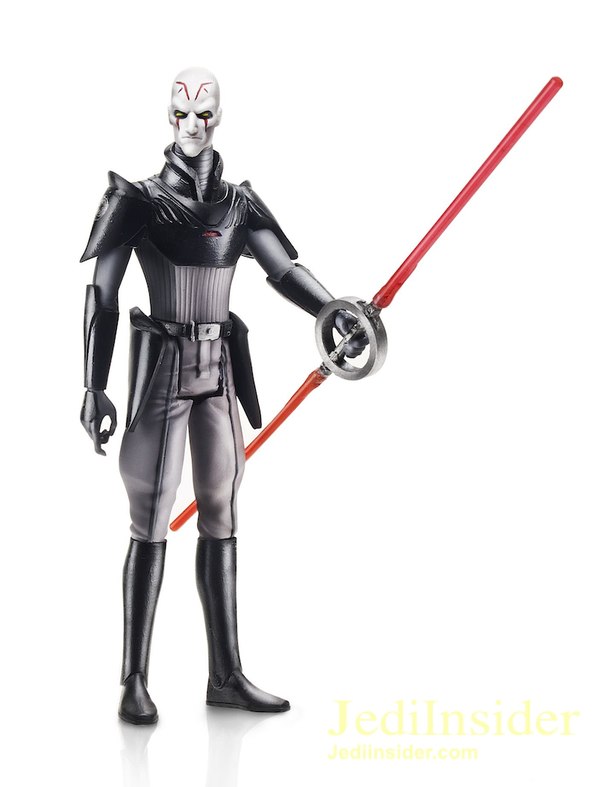 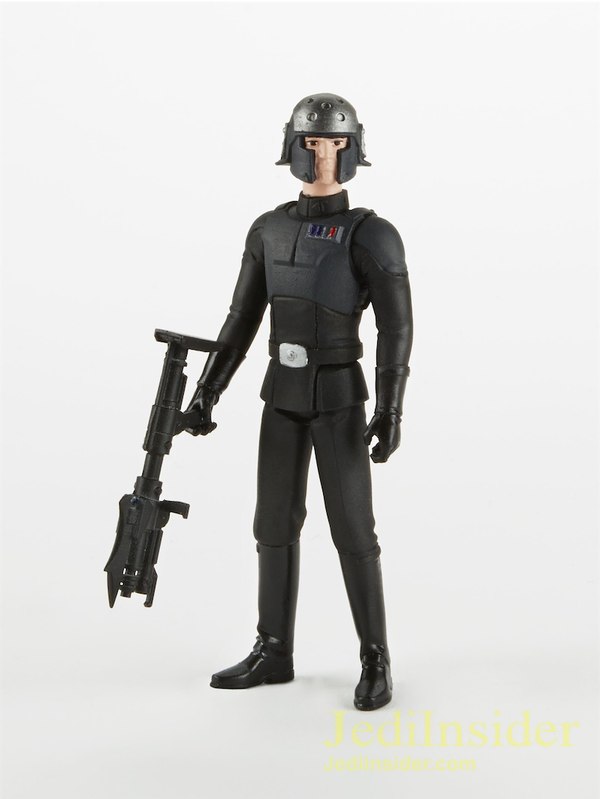 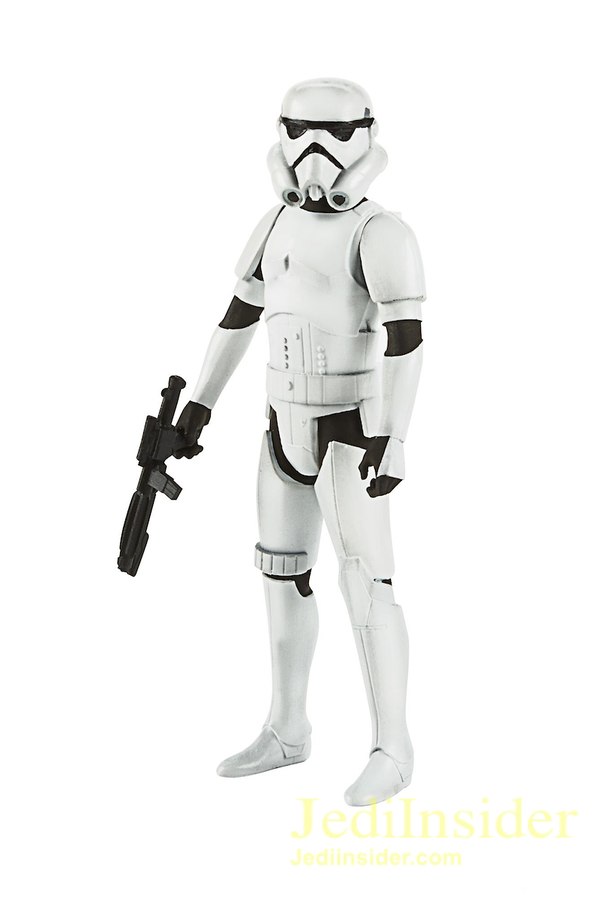 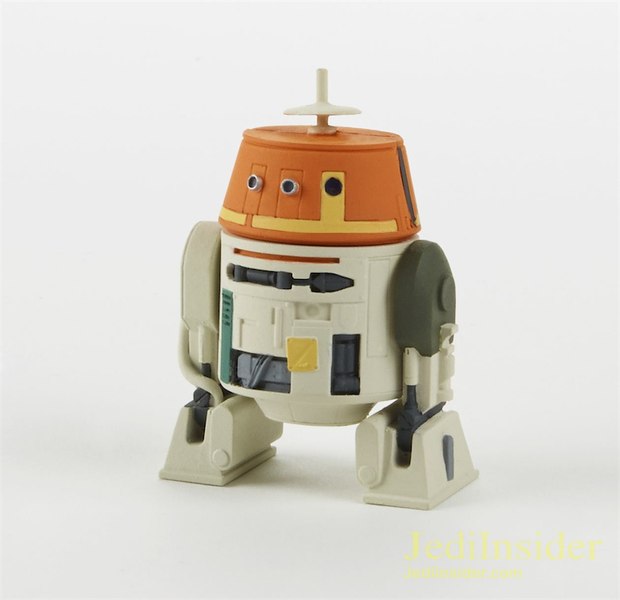 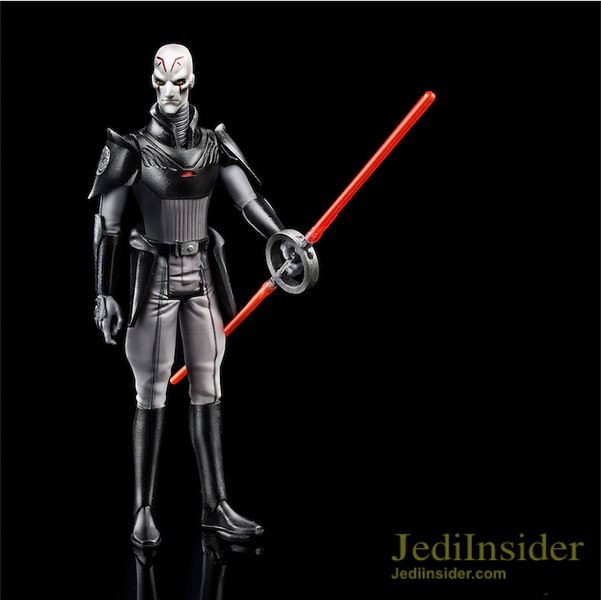 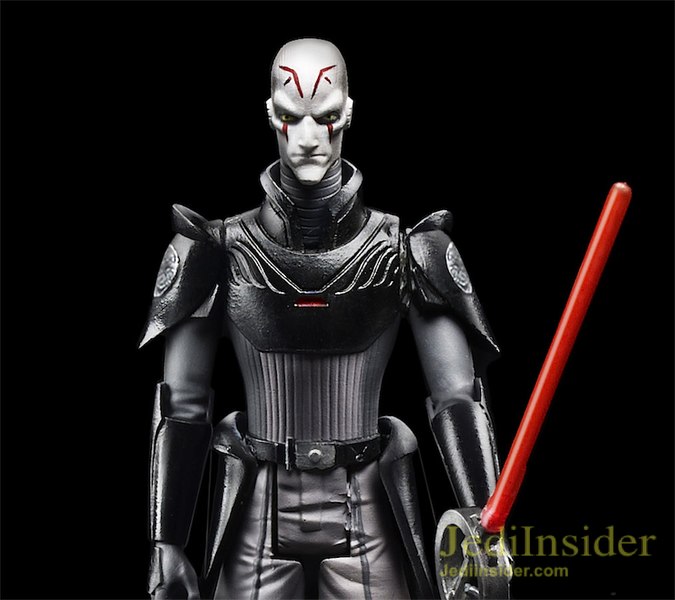 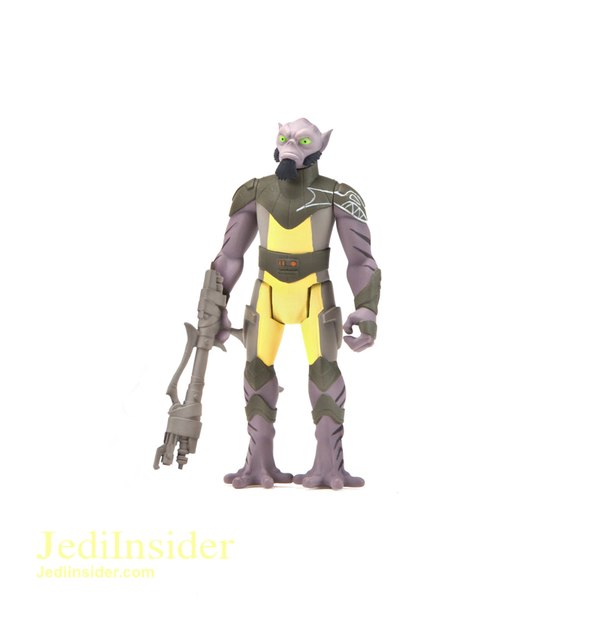 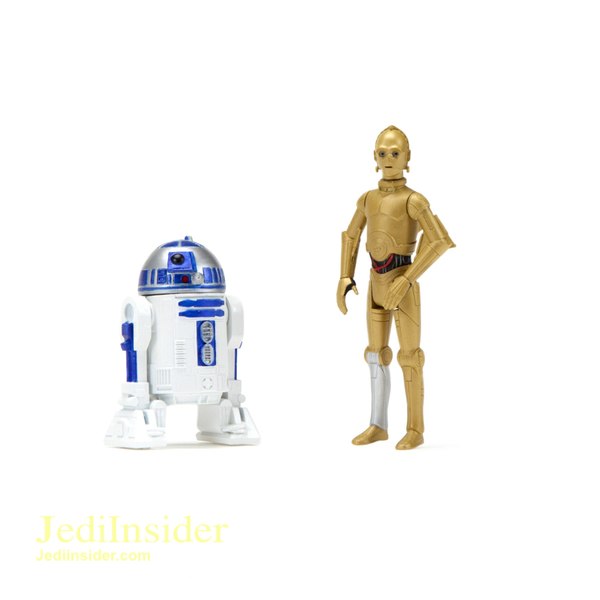 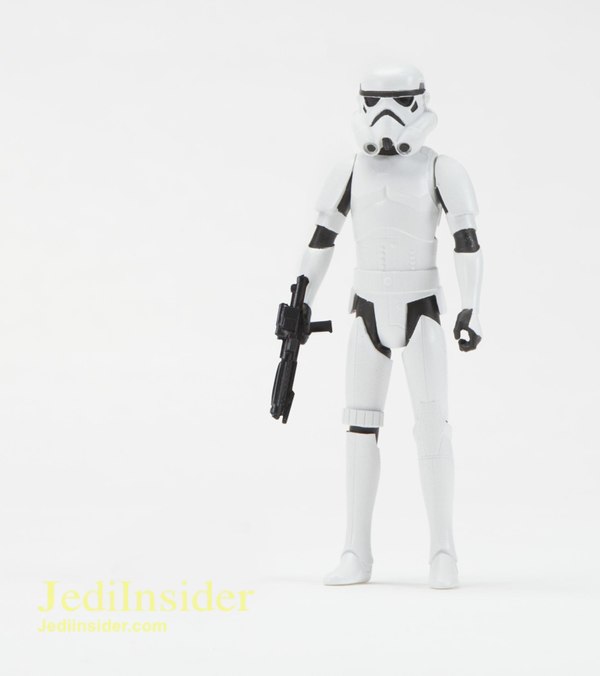