Kinberg grew up loving movies, comics, and "worshipping Star Wars." In creating Star Wars Rebels, the goal is to create something that is true to the original films, but exists on its own. "The hope and the dream is that the experience of Rebels is similar to the experience of watching A New Hope, and Empire, and Jedi for the first time," he says.

He calls Darth Vader the greatest villain in the history of storytelling, and that that legacy went into creating the Inquisitor. They wanted him to be formidable and terrifying, but also show that it's possible for anyone to end up like him, which makes him more terrifying.

Favorite Star Wars film? "Empire Strikes Back without question," Kinberg says, citing the drama between Vader and Luke Skywalker as the most resonant story in the films.

Favorite character? "Han, because he is everything that every guy ever wanted to be." Kinberg loves his look and his Western vibe.

Ultimately, he sees Star Wars Rebels as having an important task. "Rebels is going to be the first point of entry for a new generation of Star Wars fans," he says, "and it will hopefully be a point of return for existing Star Wars fans."
Image 1 of 4 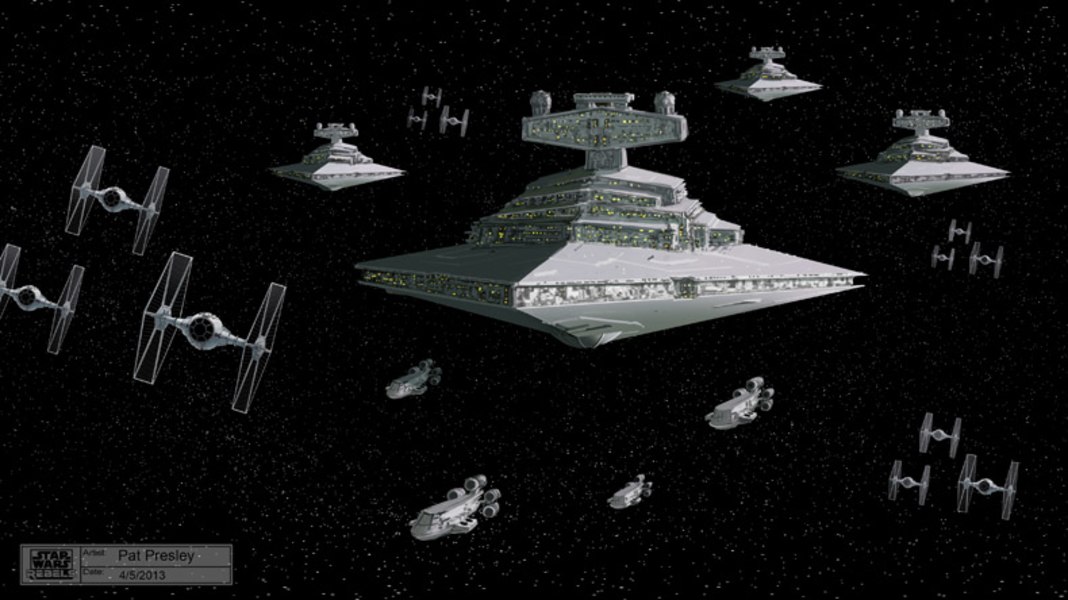 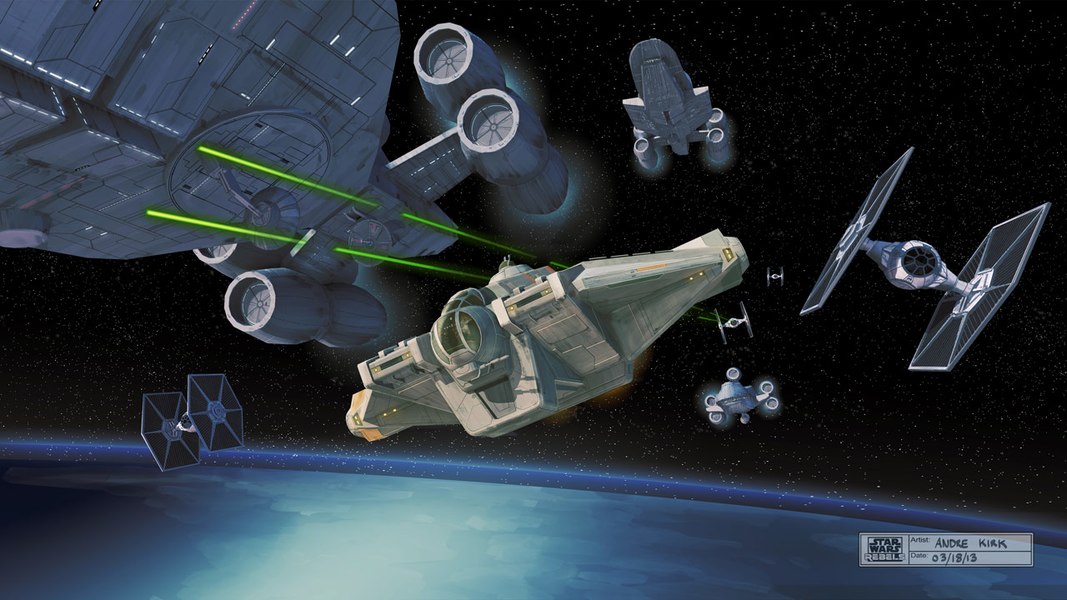 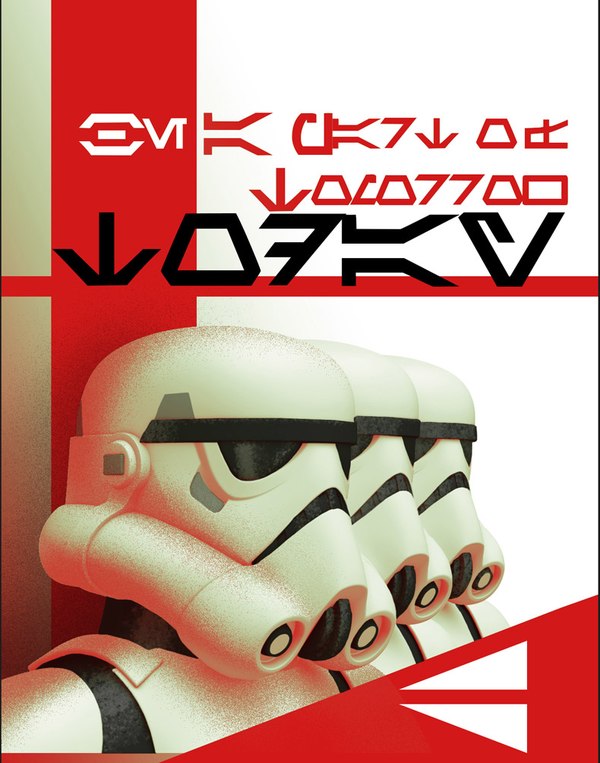 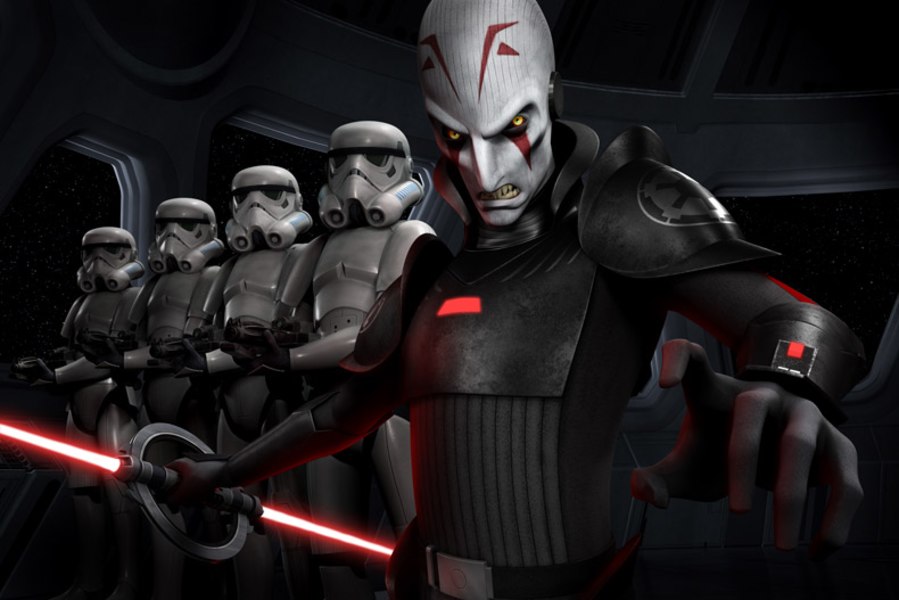