Ralph McQuarrie's work will be a heavy influence on this new series.

Art will be a few degrees off from Ep4, and what if it was CG?

The Empire is in favor w/ central systems, and wants to grow, so, it expands to outer rim/frontier, Planets like Lothal which we have seen concept art for and will be in the first episode will be ripe for conquest. However the Empire doesn't just invade when they want to take over a planet. They come in under the guise of helping the planets people, but as the Empire requires more and more of the planet's resources for their own needs that initial honeymoon period quickly ends. This in turn facilitates a need for rebellion.

Lothal first planet to be conquered by empire in this series.

People will die in this series. Star Wars Episode IV really sets the tone for this show.

Characters that where in Clone Wars cartoon could show up in Rebels.

Bounty Hunters will likely be making appearance in the series.

How does a trooper get in a Tie Fighter, In Rebels from the top.

Some Clones have been discarded by this time, Some are trainers of Stormtroopers.

Difference between Clone Trooper and Stormtrooper, Stormtroopers aren't clones. Oddly enough the Clones end up having to much unique personality as opposed to the Stormtroopers who are recruited through blind patriotic loyalty to the Empire and therefore more easily controlled.

Jedi will have some kind of role in this show but it won't diminish Luke Skywalker's role as last Jedi.

The new villains 'inquisitors', are sinister Imperial agents and part of Star Wars lore, they are brought in to hunt Jedi and have lightsabers.

The next great villain from a galaxy far, far away is here. Fans attending Lucasfilm's Star Wars Rebels panel today at New York Comic Con got the world's first look at the Inquisitor, a black-clad, intimidating figure who will play a prominent role in the upcoming animated series.

The panel, hosted by Lucasfilm's Pablo Hidalgo, focused on the Empire and how it is central to the story of Star Wars Rebels. Hidalgo revealed that the series takes place about 14 years after the events of Star Wars: Episode III Revenge of the Sith, a time in which the Emperor's rule is secure and the Empire is seeking to expand its power to Outer Rim territories.

If anything was made clear at today's panel, it's that the Empire is back -- thanks to Star Wars Rebels.

Star Wars Rebels is scheduled to premiere in fall 2014 as a one-hour special telecast on Disney Channel, it will be followed by a series on Disney XD channels around the world.
Image 1 of 19 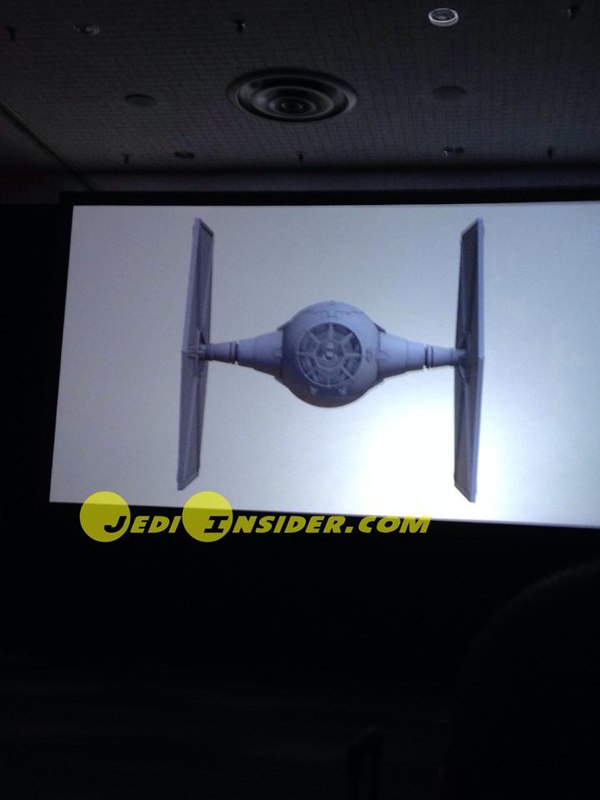 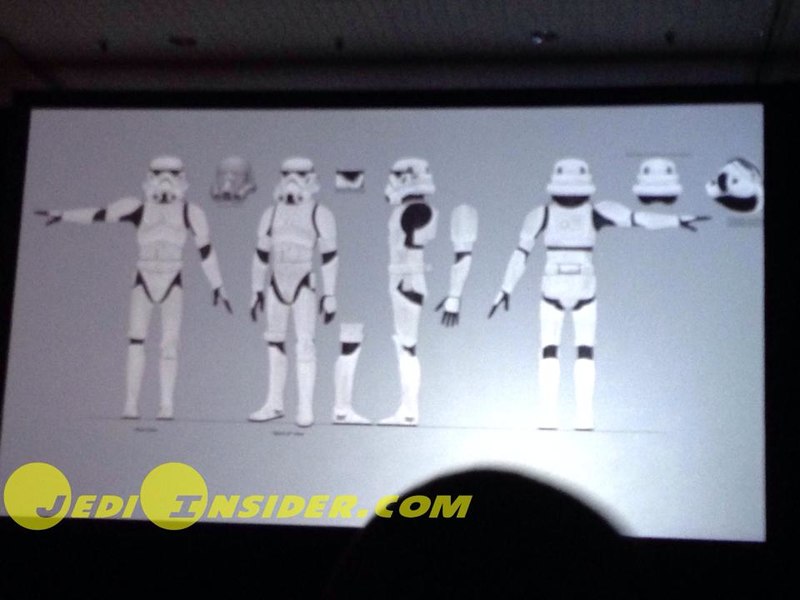 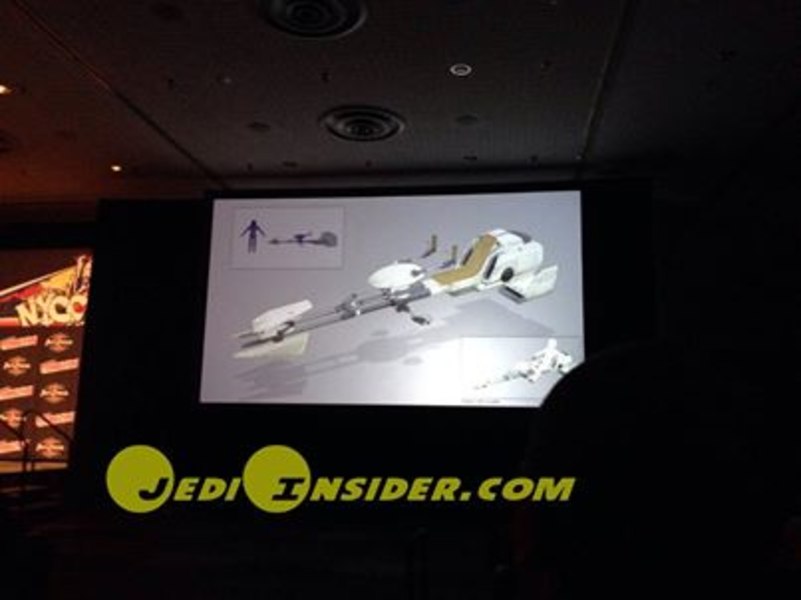 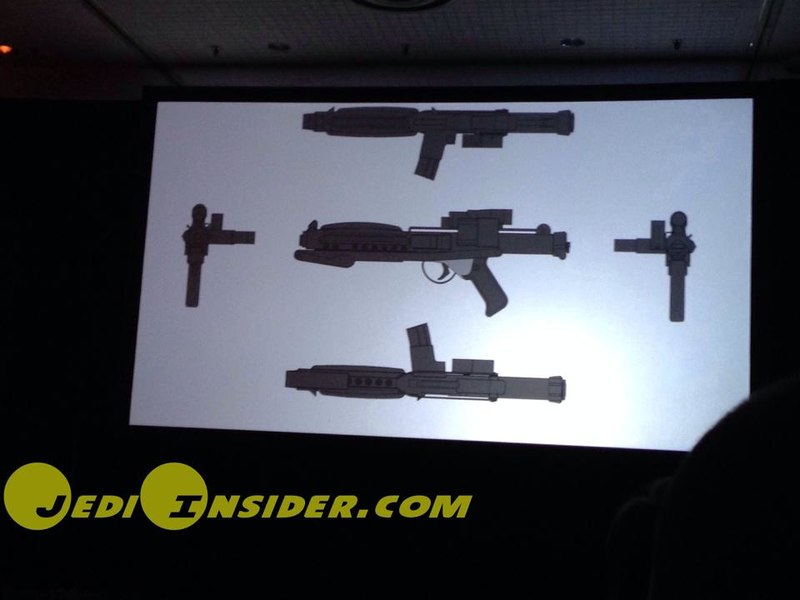 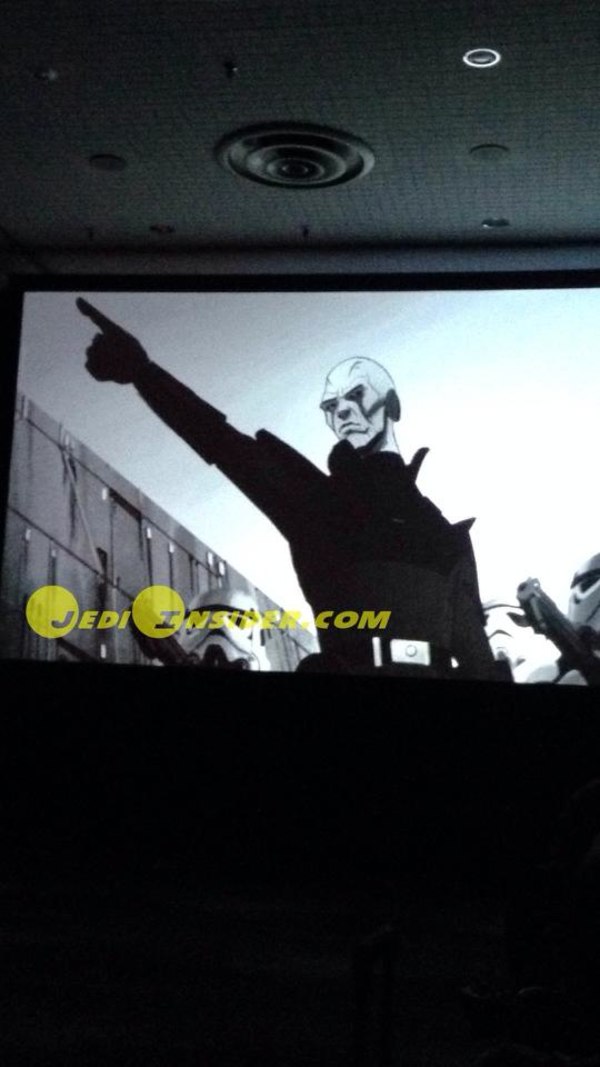 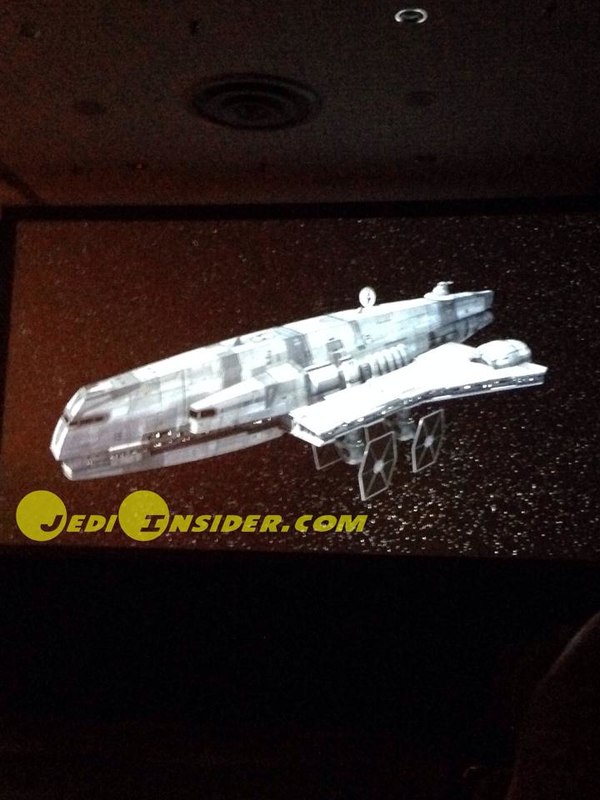 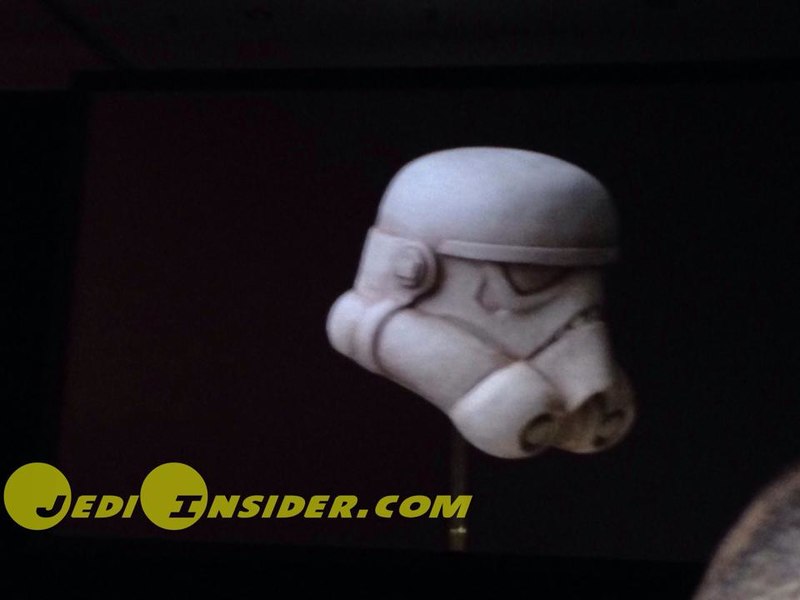 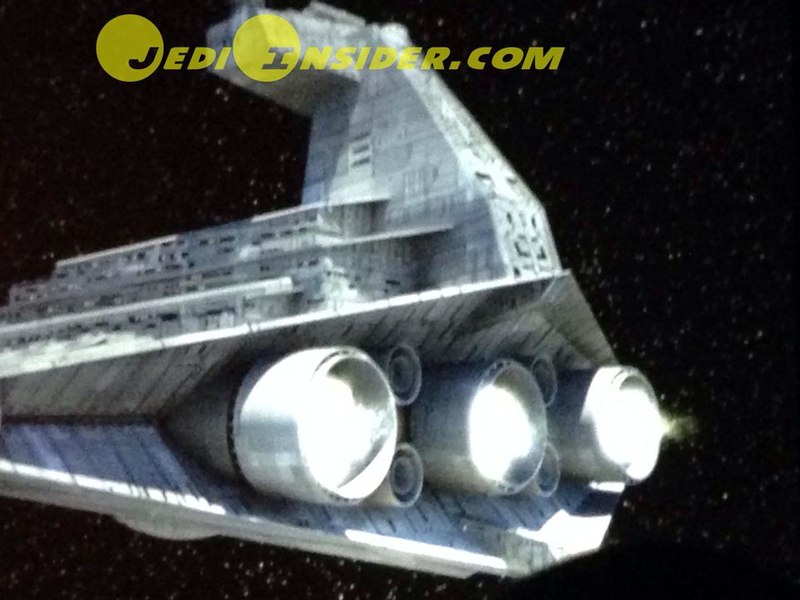 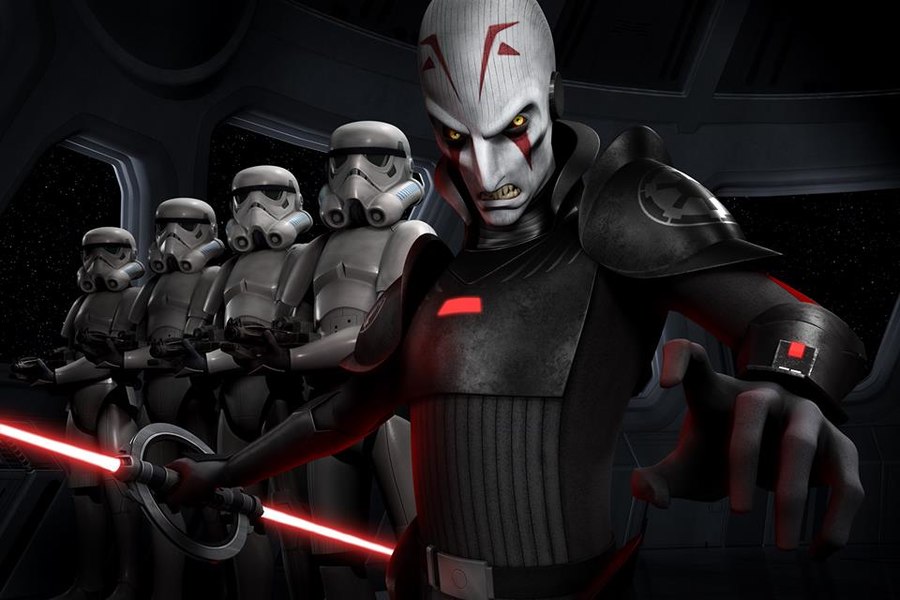 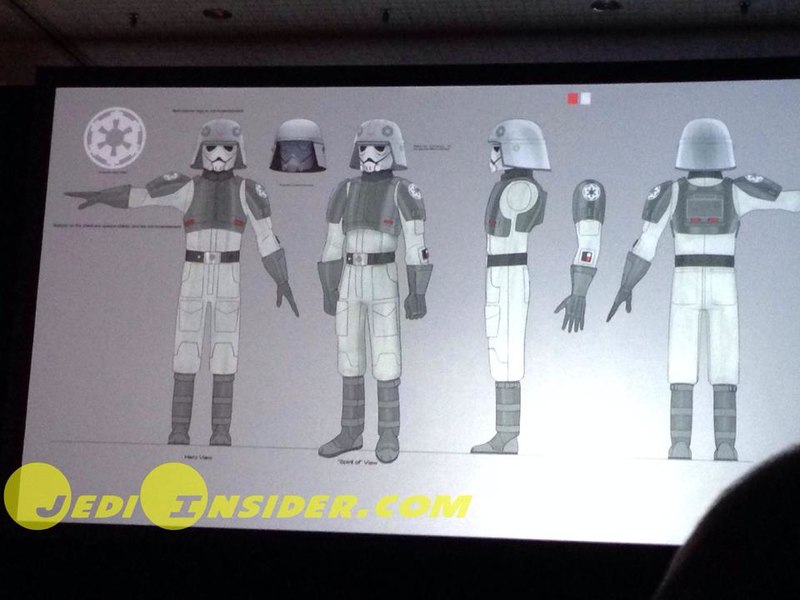 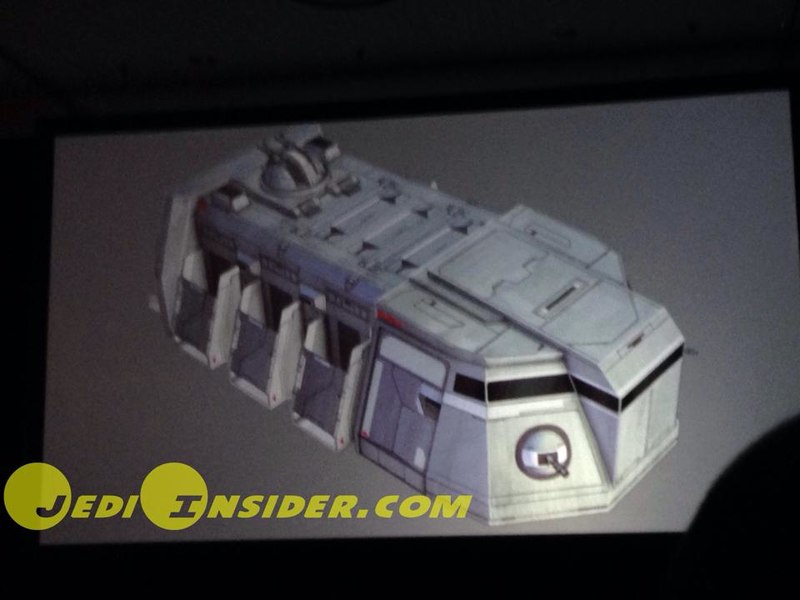 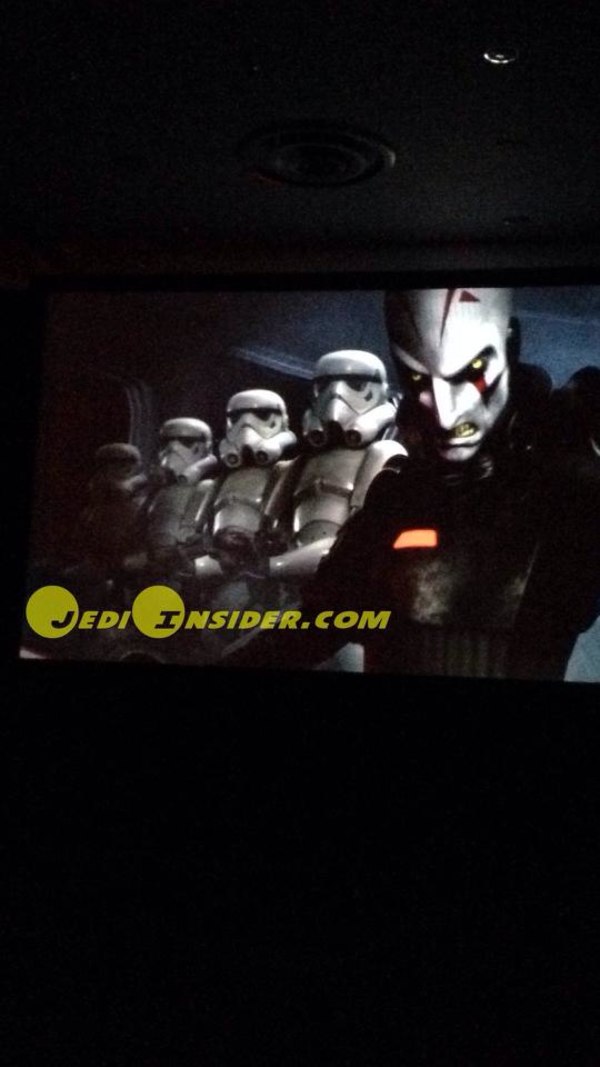 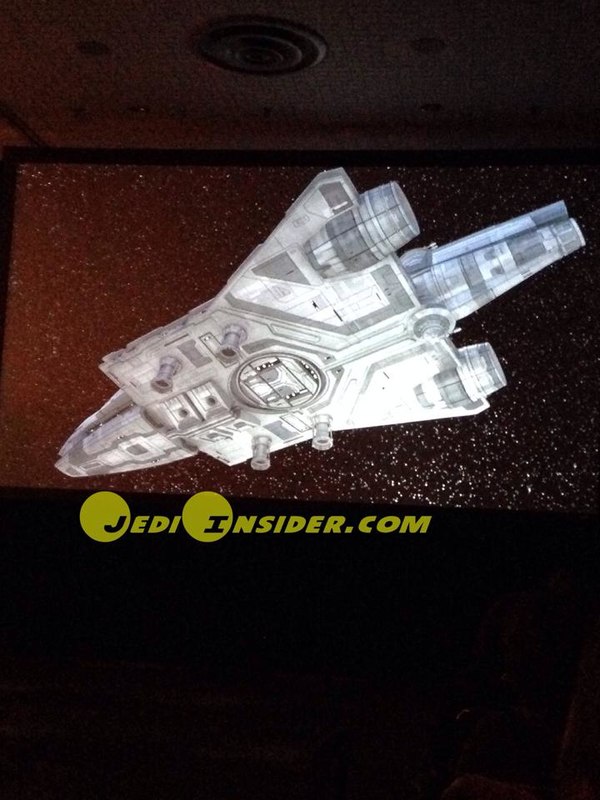 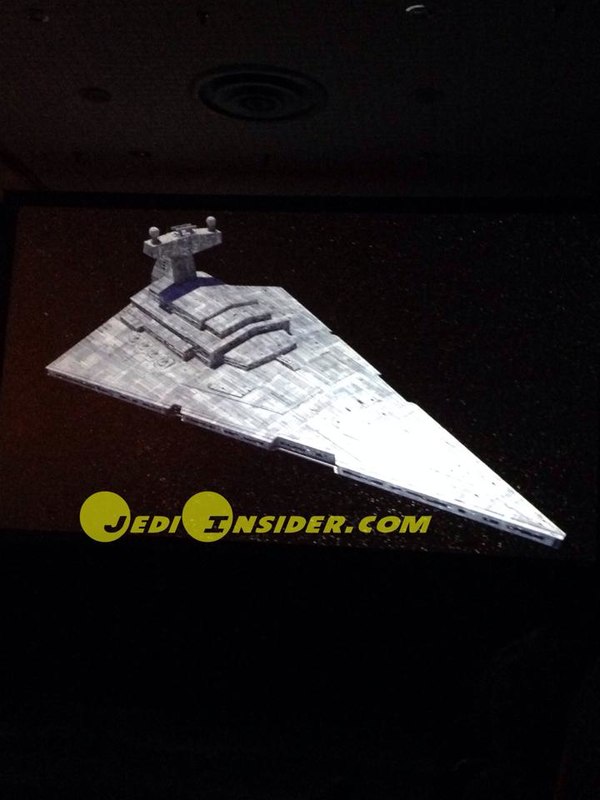 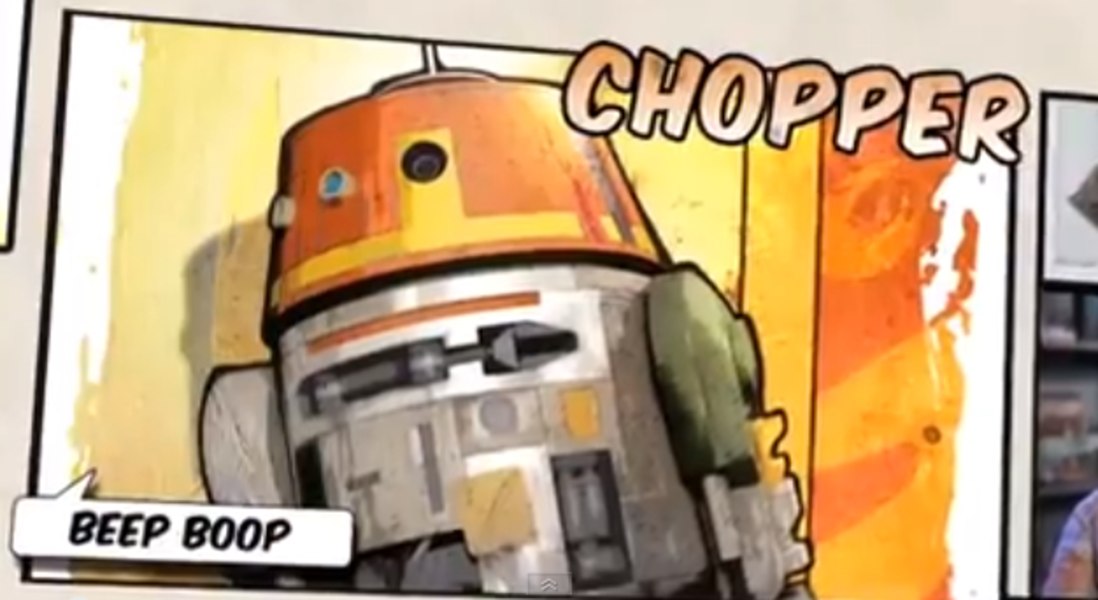 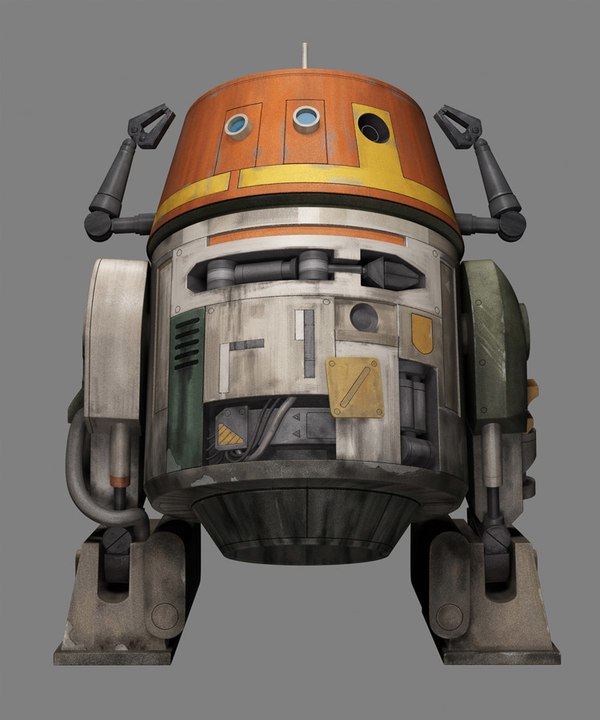 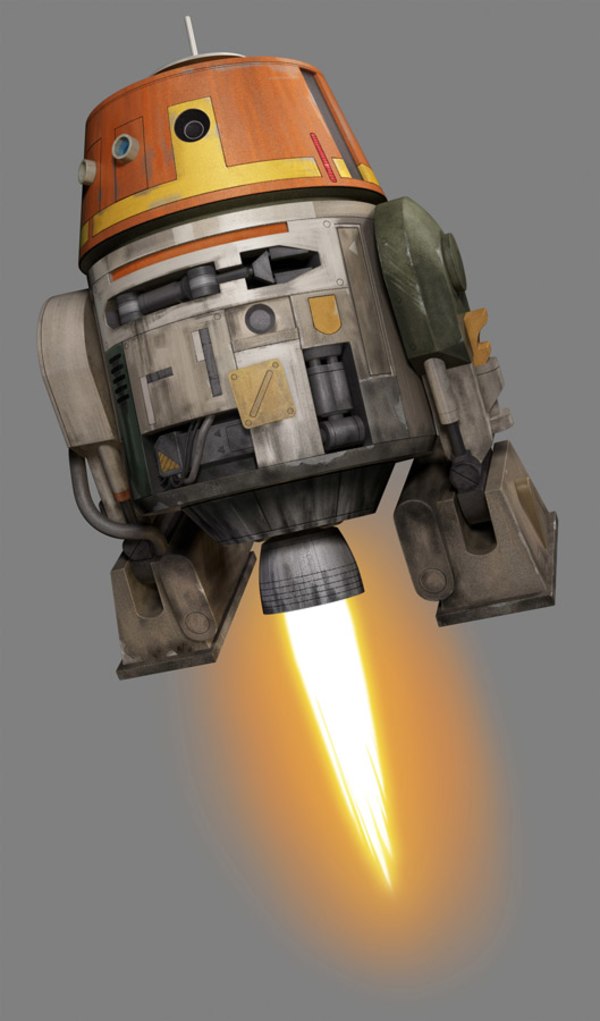 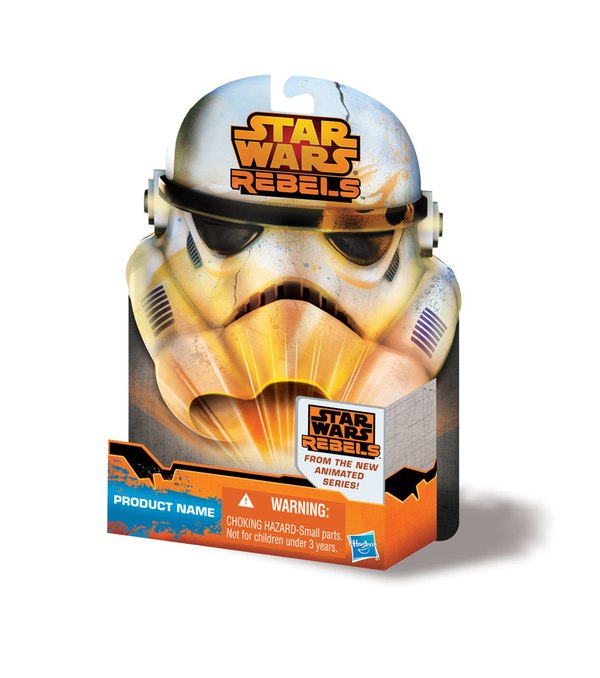