Jay Cochran - October 04, 2013
Ok I realize this is one that way slipped past our radar and might be considered as old news by some since it was originally announced back in July during SDCC, never-the-less since we failed to report on it then I wanted to go on and make a posting now, especially with all the recent Star Wars: Rebels animated series preview news that was recently announced. If you or your kids are a fan of the Pherb from Disney than this one is likely to make you happy. There is going to be a special Star Wars event Episode to be presented next year on Disney Channel and Disney XD. Here is the official press release: 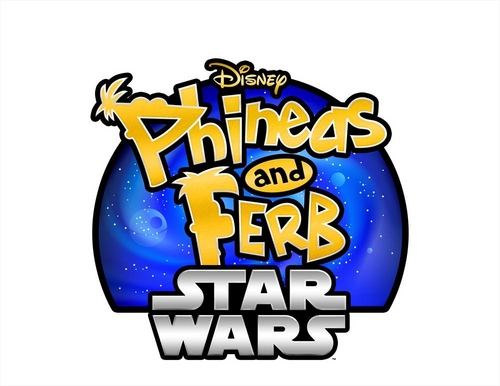 An epic ode to Star Wars from the creators of Disney's animated comedy "Phineas and Ferb" is in production -- the one hour event episode will premiere next year on Disney Channel and Disney XD. It places the characters of "Phineas and Ferb" in the same space and time as the world of Star Wars, all with the brilliant comedic perspective that has made the global hit "Phineas and Ferb" the #1 animated TV series for Kids 6-11 in primetime and Tweens across total day for the past five years.

The announcement was made today by Dan Povenmire and Jeff "Swampy" Marsh, creators and executive producers of "Phineas and Ferb" and ardent Star Wars fans, at Comic-Con International in San Diego.

Povenmire said, "May The 'Ferb' Be With You and with all of us who for decades have dreamt of a chance to work with the great characters and stories of Star Wars."

The event episode's story begins a long time ago, in a galaxy far, far away – in summer. Phineas and Ferb are living happily on Tatooine, just one moisture farm over from Luke Skywalker. They love simply hanging out and creating new adventures under the twin suns but find themselves thrust into a global rebellion when the plans for blowing up the Death Star accidentally fall into their hands.

Now that fate has suddenly pulled them into the fight for freedom, they must go in search of a pilot who can take them to the rebels so they can hand over the plans. Complicating matters, Candace has a Stormtrooper-like intent on "busting rebels" and chases Phineas and Ferb across the galaxy in hopes of retrieving the Death Star plans.

Meanwhile, back on the Death Star, Darth Enshmirtz, a low level Darth, has created a Force-powered "Sith-inator" that he plans to use against the Rebel Alliance. Agent P, working undercover for the Rebellion, is dispatched to stop him, but quickly gets trapped in carbonite. Then, things take a startling turn when Ferb is accidentally hit by the full blast of Dr. Darth Enschmirtz’s "inator" and becomes….an evil Sith.

"Phineas and Ferb" is a production of Disney Television Animation.

No specific release date has been announced as of yet.

No integrity is lost in cash-grab licensed crossovers, right?

Three spots down is a thread about light saber chop sticks.

It's time to stop pretending the OT is some sacred treasure that must never be violated. They were three good movies from your childhood. They still are great movies, they can be enjoyed again and again. I would argue that the "integrity" of the OT was already hit with its biggest whammy long ago--the prequels. Really, in comparison, anything else is small potatoes. Despite this, the OT can still be enjoyed for what it is. That's what matters, so why bother worrying about anything else? George milked this baby for all it's worth and Disney will do no less. This will not be the last licensing crossover, we have not seen the last marketing gimmick. Not by a long shot. If you don't like it, best to turn away. Lest you be consumed by bitterness and hatred. @duel@@

or at least could tell when something makes sense...Flintsones meets the Jetsons sucked, but at least the idea was decent.

Actually they aren't (Though I don't really consider it being smart or not). Kids just enjoy things. Phineas and Ferb aren't really my thing but my young nieces love em. My friends kids love them and I know kids who like Star Wars and Phineas and Ferb who would love to see them together, just like kids who loved the recent Phineas and Ferb/Marvel crossover.

Jetsons and Flintstones crossover makes absolutely no sense, but kids back then didn't care.

So, Feats, have you ever watched Phineas & Ferb? Just curious?

or at least could tell when something makes sense...Flintsones meets the Jetsons sucked, but at least the idea was decent.

I hear what feat is saying, but Star Wars is already one of the most merchandised properties ever. I don't think any additional damage is being done here.

And Phineas and Ferb is cool, at least.

I'm waiting for the Star Wars themed episode of the Michael J. Fox show to save it from cancelation.

I'm waiting for the Star Wars themed episode of the Michael J. Fox show to save it from cancelation. 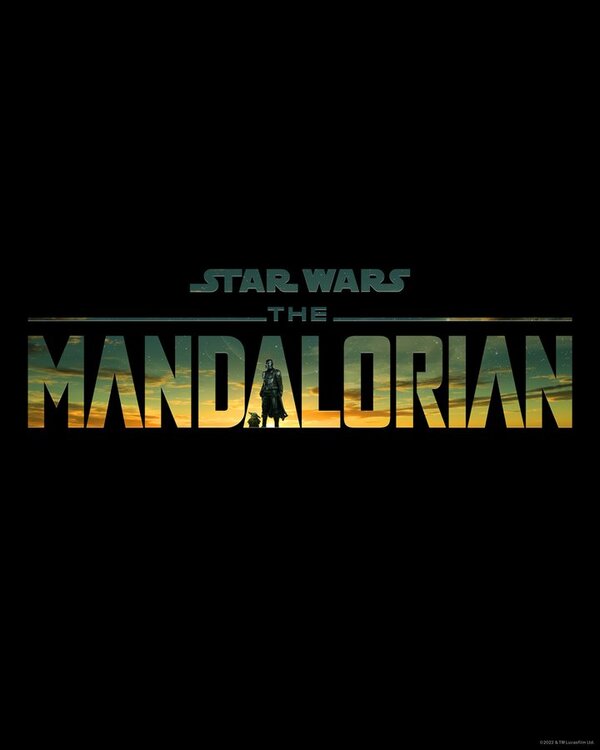