20th Century Fox has decided to change the release date for 'Star Wars: Episode III Revenge Of The Sith 3D' from October 11th to October 4th, 2013.

'Star Wars: Episode II Attack of the Clones 3D' is still going to be released on September 20th, 2013.

Well I would think they were pretty far along with the conversion for 2 and 3, with bits of 4 done since Lucas has shown the Death Star trench battle several times over the last three or four years.

I think the TV show is really dead until well after eps 7 comes out. I don't see what Disney/Lucasfilm is doing with the property as of late. New movies I understand, but Lucasfilm had been working on the 3D versions of these films for some time, so to do this makes no sense to me. Between this, Marvel getting the comics away from Dark Horse and Clone Wars being moved from Cartoon Network to Disney XD I'm starting to get a bad feeling about how they're handling SW right now.

This doesn't bod well for the TV shows either. Especially the live action show.

From what I heard its the same 3D they use on the new Star Tours ride.I experienced that so I know what I will in for..I only want to see the origional trilogy in 3D

not much longer to a New Hope! 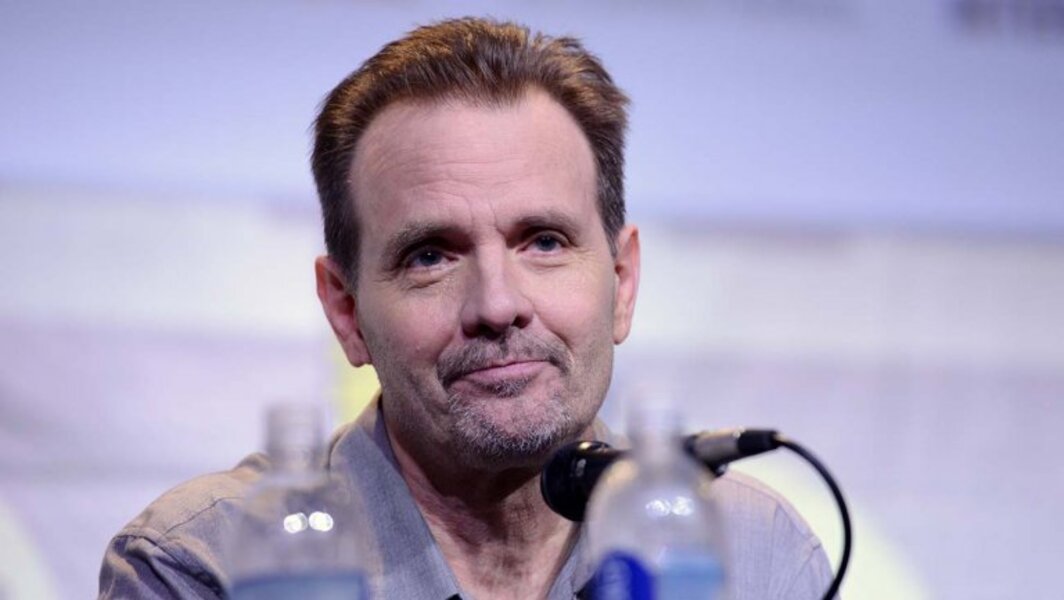 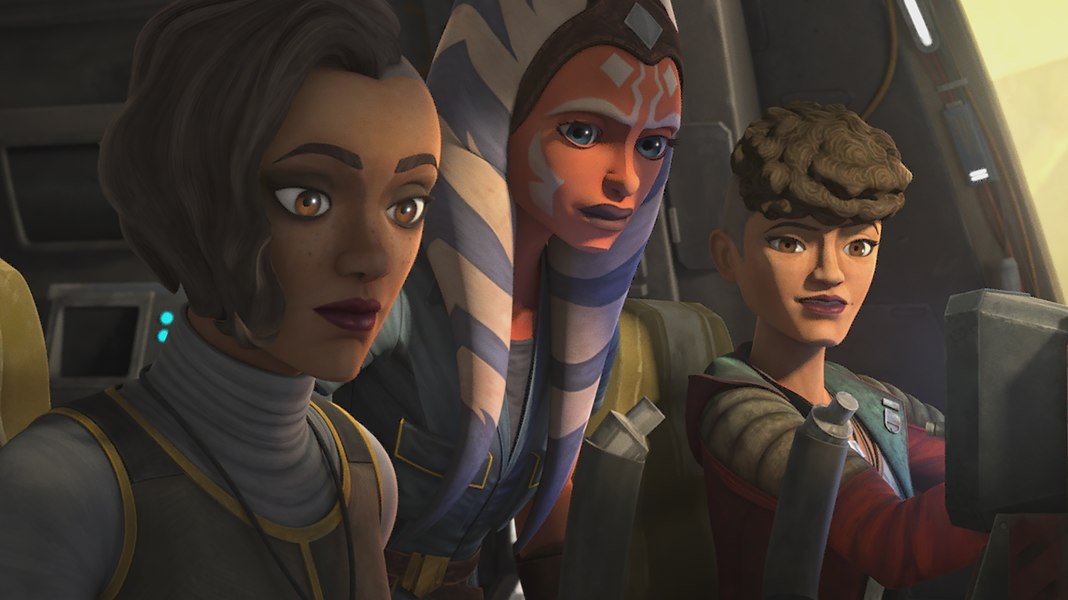