Doctor Who's David Tennant To Guest Star on Star Wars: The Clone Wars

David Tennant, best known as the tenth doctor to play The Doctor on the hit series Doctor Who, will make his Star Wars: The Clone Wars debut this week in “A Test of Strength,” airing Saturday, November 10th at 9:30am ET/PT on Cartoon Network.

Tennant will voice the character Huyang, a droid who greatly impacts the journey of a group of young Jedi, who were just setting out to build their first lightsabers in last week’s episode. The famed actor will continue to appear in the series for the following two episodes, “Bound for Rescue” and “A Necessary Strength.”

“When I heard the Doctor himself, David Tennant, was a fan of Star Wars I knew I had to find a way to get in contact with him to see if he would perform on Star Wars: The Clone Wars,” said Dave Filoni, Supervising Director, Star Wars: The Clone Wars. “The result was ‘Huyang,’ an ancient droid in the service of the Jedi Order, whose sole task in life has been overseeing the construction of lightsabers. I thought David was perfect for the part and he did not disappoint. He delivered a performance which impressed even the Master himself, George Lucas.”


Trivia:
· This episode marks the first appearance of “Huyang,” an ancient droid in the service of the Jedi Order, whose sole task in life has been overseeing the construction of lightsabers. The character is voiced by David Tennant (Doctor Who, Harry Potter and the Goblet of Fire).

· Petro’s lightsaber training maneuver – the Whirlwind of Destiny – was actually created a young fan as part of the Join the Jedi contest sponsored by Hasbro. The winning entry was animated into the show. 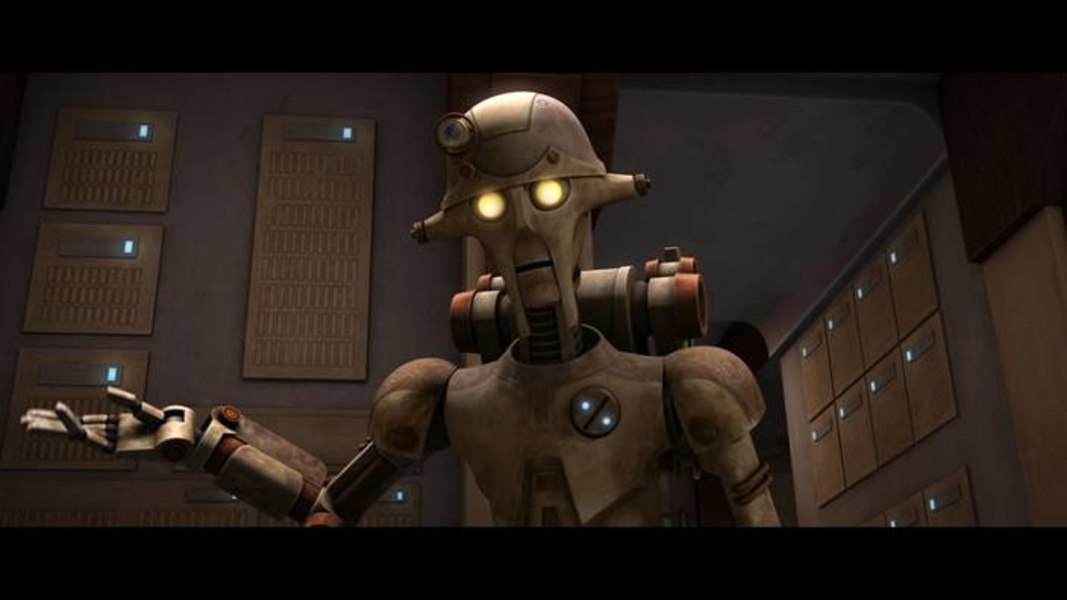 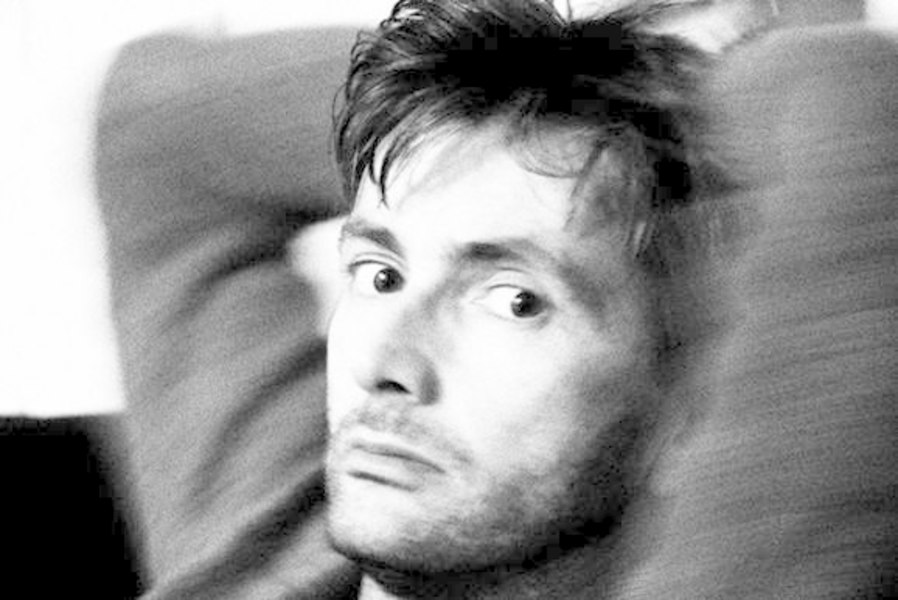