Lego Star Wars: 'The Empire Strikes Out' Blasts Onto Cartoon Network (With Preview)

Outsiders - September 18, 2012
Get your lightsabers ready because a brand new LEGO Star Wars special is coming to Cartoon Network. Your favorites are back and even though it's just moments after the Death Star has exploded, Luke, Leia, Han, Chewbacca and the rest of the Rebel Alliance's heroes have no time to rest on their laurels.

In LEGO Star Wars: The Empire Strikes Out, premiering Wednesday, September 26 at 8:00 p.m. (ET/PT), a new Imperial threat has been detected and the good guys have to nip it in the bud. But Jedi-in-training Luke discovers that instant fame as a "Death-Star-Blower-Upper" can be a double-edged lightsaber, as his secret mission to Naboo is thwarted by those most unstoppable of foes -crazed fans!! Meanwhile, Darth Vader sees his day go from bad to worse when his relationship with the Emperor is imperiled by the unexpected arrival of Darth Maul. Luke and Vader's quests to prove themselves lead them on a collision course with each other (literally) and their destiny. Tune in for the action, suspense and comedy on September 26 at 8:00 p.m. (ET/PT) on Cartoon Network.

Already got it set up to record 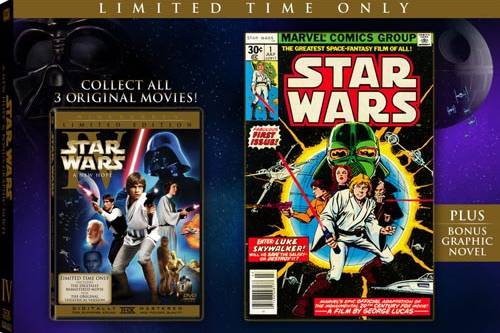 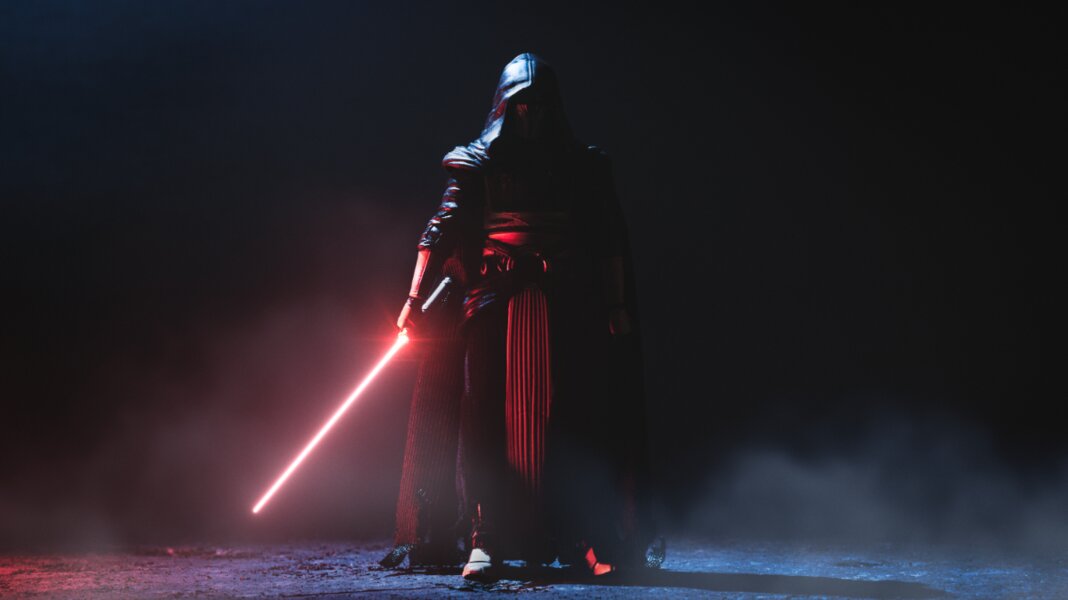 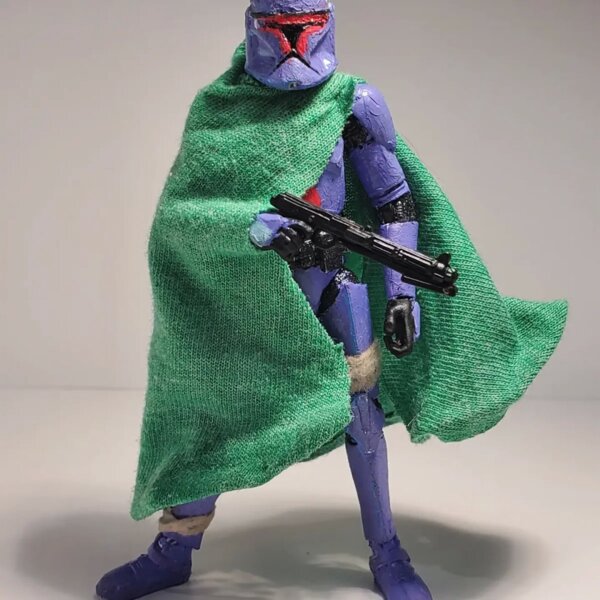